Nobel Peace Prize winners actually get a lot of money. Here’s how much they can expect 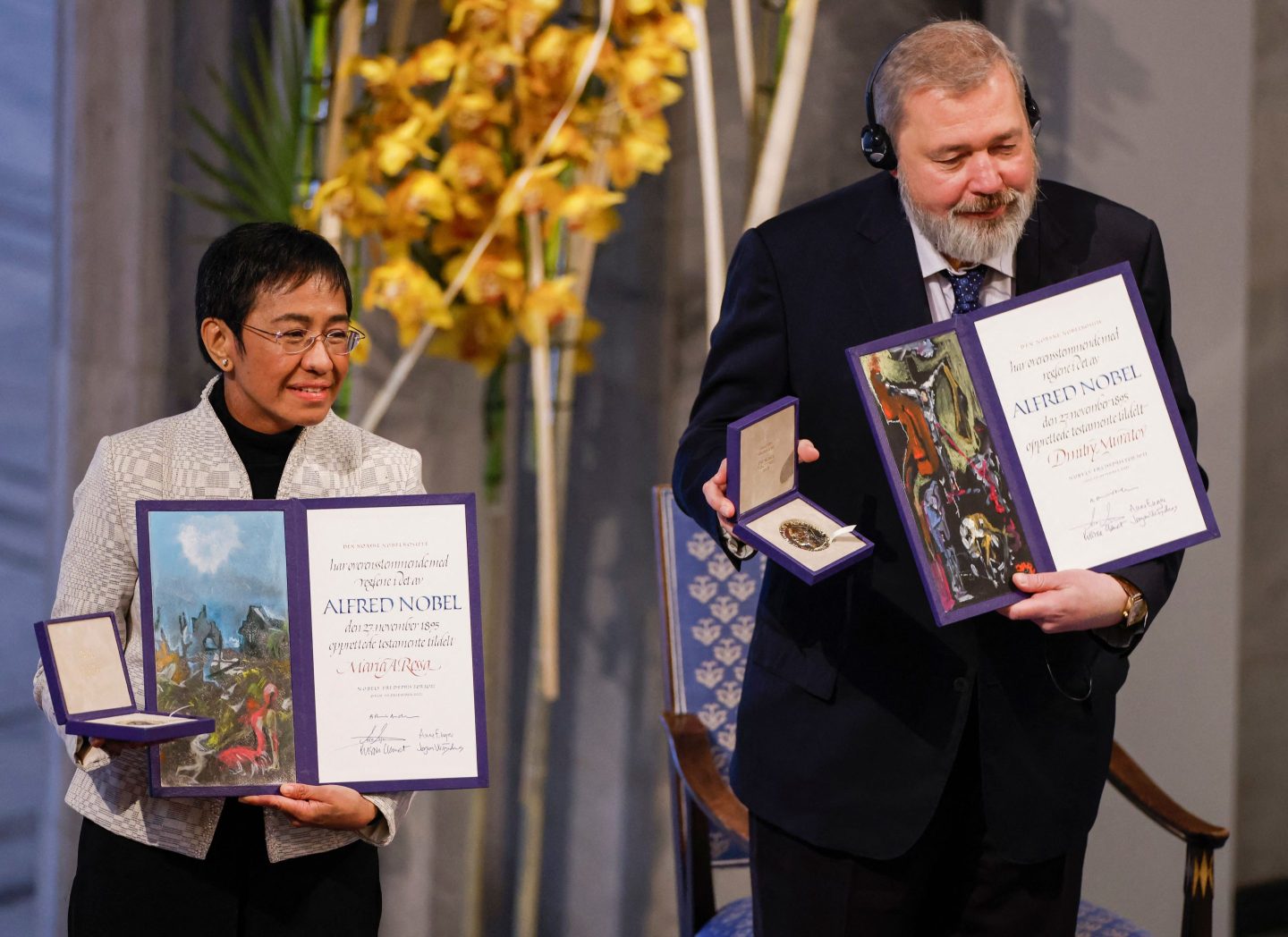 Friday morning, at 5 a.m. ET, the winner of the Nobel Peace Prize will be announced, recognizing a person or persons “who have conferred the greatest benefit to humankind.” And while recognition for those contributions is priceless, the cash prize that goes with it is a lot easier to put a number on.

This year’s Nobel Prize winners will each pocket 10 million Swedish kronor along with their 18-karat gold medal. That’s $911,765.

The amounts have fluctuated over the years, but the varying strength of the dollar and krona have affected the dollar value of the award as well. For example, in 2016, Nobel winners received just 8 million kronor, but that was worth $923,179.20 at the time.

Should the Nobel Peace Prize be given to more than one person (for example, journalists Pratik Sinha and Mohammed Zubair are considered joint contenders this year), each will receive their own medal. The cash prize, however, is split evenly among the winners.

(Don’t discount the value of those medals, either. Earlier this year, Russian journalist Dmitry Muratov broke records when he auctioned off his 2021 Nobel Peace Prize medal in New York, raising $103.5 million for children displaced by the war in Ukraine. The previous record from 2014 went to DNA pioneer James Watson, who auctioned off his 1962 prize for $4.76 million.)

How much have other winners earned with their prize? Here’s a sampling.

1938 – The Nansen International Office for Refugees won the Nobel Peace Prize for assisting Armenians expelled from Turkey. It received just over $20,000 (worth $328,000 today).

2009 – President Barack Obama opted to donate his $1 million cash prize (which would be worth $1.6 million in today’s dollars) to several charities.