Jay-Z leads $16.5m funding into robo pizza truck business that is ‘basically a spaceship on wheels’ 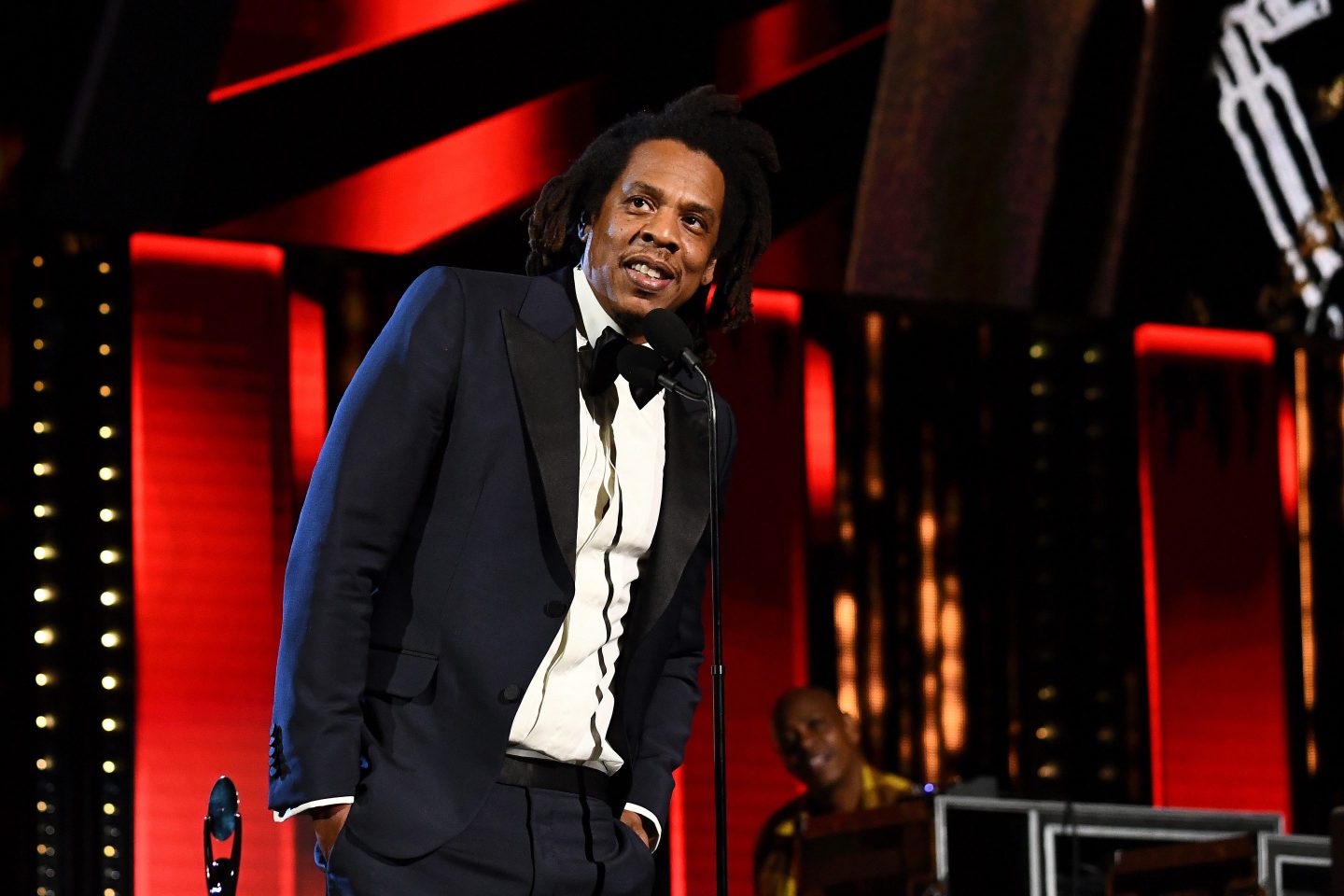 Jay-Z has invested in a robot pizza truck business run by former SpaceX engineers, leading the first funding round of $16.5 million.

Described as “basically a spaceship on wheels,” Stellar Pizza is a mobile restaurant run by robots and is due to open at the University of Southern California this fall. It was created by CEO Benson Tsai, Brian Langone, and James Wahawisan, three former SpaceX engineers.

The concept is designed to reduce the cost of labor and real estate while delivering high-quality food to consumers. The pizza truck can reportedly make up to 420 pizzas per day, with a single pizza taking less than five minutes, and deliver them to your door.

“What we’re trying to do is very hard; I needed to recruit the best and the brightest to develop a mobile pizza machine that is basically a spaceship on wheels,” said Tsai. “I can’t even count the number of pizzas.”

This is only one of a string of investments Jay-Z has made through MVP, which he cofounded in 2019 with Jay Brown and Larry Marcus; the firm specializes in funding diverse or Black-owned companies, and many of those include futuristic tech.

It has made 42 investments so far, including with Rihanna’s Savage x Fenty and Therabody, a wellness technology company, and 23 of those are diversity investments.

In 2021, Jay-Z put his money behind Bitski, a San Francisco–based startup NFT marketplace, and sLabs, a tech incubator that focuses on the metaverse and blockchain-based products, run by 24-year-old technologist Iddris Sandu from Ghana.

According to Crunchbase, MVP has raised a total of $422.1 million in funds.