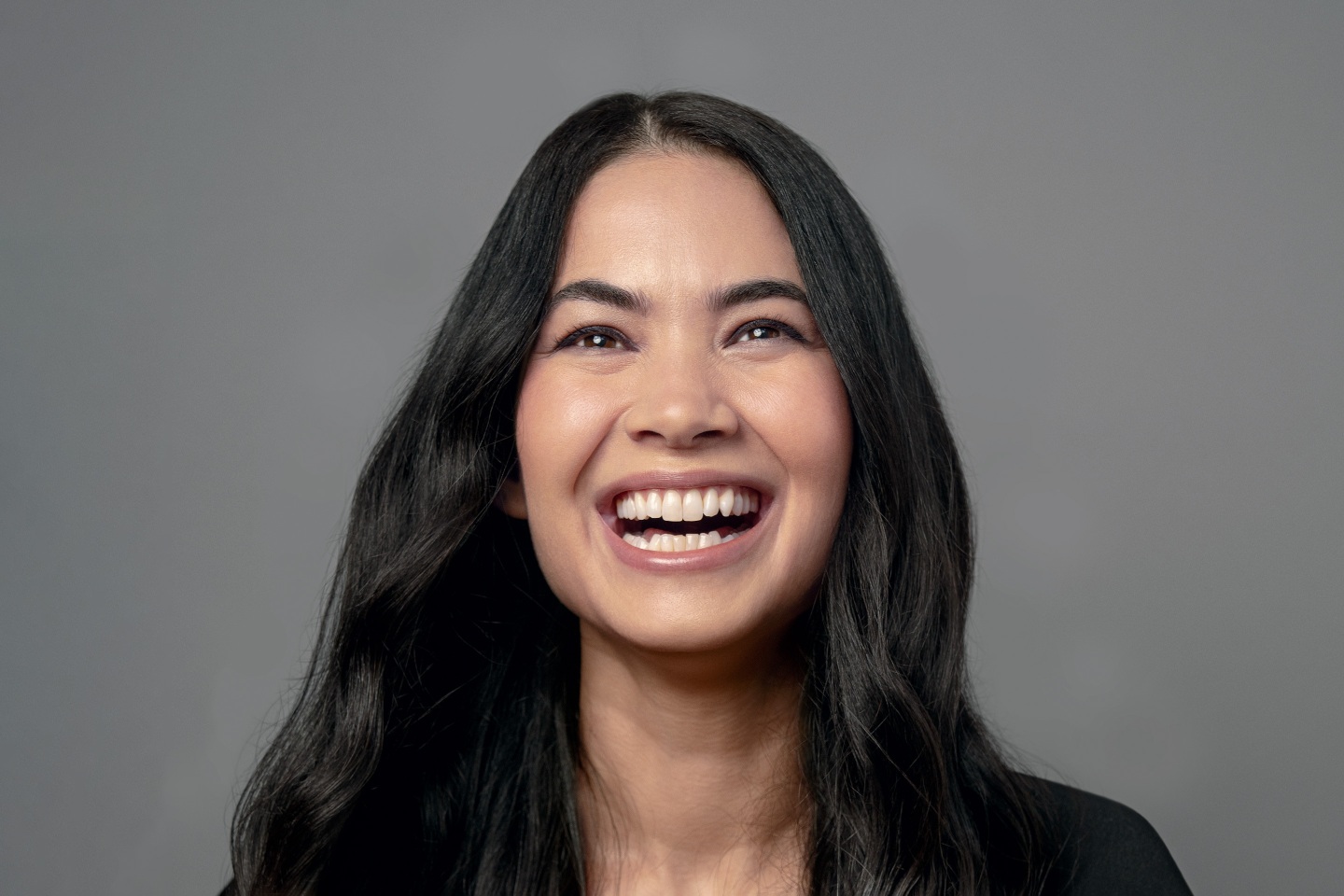 Good morning, Broadsheet readers! Amazon Studios head discusses stewarding her biggest projects at the production company; Sheryl Sandberg makes a donation for abortion rights; and Canva founder Melanie Perkins is on the cover of Fortune’s Most Powerful Women issue. Have a wonderful Wednesday.

Designing the future. Hi, Broadsheet readers. I missed you! Some of you may have noticed I was away from the newsletter for the past few weeks. But I promise I have a good excuse: I spent time in Sydney, with Melanie Perkins, the cofounder and CEO of Canva.

For those who aren’t familiar with the firm, Canva is a decade-old graphic design turned visual communications company valued at $26 billion by one estimate and $40 billion by another. By either measure, Canva is the most valuable startup in the world that’s both female-founded and woman-led.

Perkins is a fascinating figure, which is why she’s on the cover of Fortune’s October/November issue. She’s 35 and had the idea for Canva during her college years. One of her cofounders is her husband, Canva COO Cliff Obrecht. The pair founded the company early in their relationship and later brought on a cofounder with more technical expertise, Cameron Adams. The success of Canva has made the couple among the most visible leaders in their native Australia, and their combined 30% stake in the business has made them billionaires several times over.

Photograph by Ben Baker for Fortune

Some founders set business goals. Perkins sets goals for humanity. She’s extraordinarily ambitious; her aim is not just to build a successful company but to build the “world’s most valuable company.” As she describes it, her motivation isn’t purely success for its own sake but to use that success for a greater purpose. The couple has signed the Giving Pledge and promised most of their Canva shares to the Canva Foundation, a nonprofit focused on alleviating global poverty.

Her superlative credentials, and the blazing spotlight that comes with them, mean she can be intensely private. The couple welcomed their first child earlier this year but are reluctant to discuss their new family. When talking to the CEO about any topic—not just her personal life—it’s obvious she’s constantly thinking about how her words and actions will be perceived. “Sorry, that’s not a good quote for you,” she sometimes says after answering a question.

At this particular moment, the spotlight is getting brighter. Perkins is a deliberate leader, meticulously and methodically tackling her vision to revolutionize modern publishing—a goal that she first set at age 19. Some of her early ambition is now bearing fruit.

In Sydney last month, the company announced an ambitious plan to launch a “visual work suite,” a set of products taking on not just graphic design giant Adobe, but workplace mainstays Microsoft and Google. The challenge ahead is persuading users and enterprise customers to boot up Canva Docs instead of Google Docs when they need to communicate.

It’s a tricky transition for any founder to make, but Perkins has some ringing endorsements. As Canva investor and ex-Disney CEO Bob Iger told me: “I think she’s very capable of running a company that is much larger and more complex than the company she runs.” (Read more from Iger’s interview here.)

As for what the future holds for Perkins? “Every time we’ve been able to imagine a huge, crazy goal and then turn that into reality—each of those things equip us for the next stage,” she says. “As soon as you stop dreaming big dreams, you become an old company.”

Harnessing her power. Amazon Studios head Jennifer Salke discussed the e-commerce giant’s integration of MGM Studios and how she delivered the studio’s $700 million Lord of the Rings television show while managing fan expectations (including those of her former boss, Jeff Bezos). Variety

Privacy scare. For two decades, Florida has asked its female student-athletes to report their history of menstrual periods, including when they first got their period, the number of weeks between periods, and when they got their last one. Doctors and parents are now expressing concern about how the information will be used in the post-Roe era. Florida Times-Union

Sizable donation. Former Meta COO Sheryl Sandberg donated $3 million to the ACLU on Tuesday to boost the nonprofit’s efforts to challenge state antiabortion laws. The donation is one of the largest abortion rights grants the nonprofit has ever received. Bloomberg

Abuse allegations. Actor Angelina Jolie alleged that her former husband Brad Pitt was abusive to her and her children in court papers filed Tuesday in a lawsuit over the former couple’s French winery. In the documents, Jolie alleged Pitt choked or hit two of her children during a physical and verbal outburst on a flight from France to California in 2016. Jolie’s legal team also claims negotiations over the winery broke down after Jolie refused to sign an NDA over the incidents. Representatives for Pitt didn’t respond to requests for comment in this story. New York Times

Across the pond. Chief, the networking group for women executives, is expanding internationally. The organization, backed by investors including Alphabet, will open its fifth clubhouse in London in January. Bloomberg

“People need to see that authenticity and know that people they’re sending to Congress can relate to their pain and struggles.”

Rep. Cori Bush on sharing her experiences with domestic violence, rape, homelessness, and poverty in her new memoir, The Forerunner, released on Oct. 4.