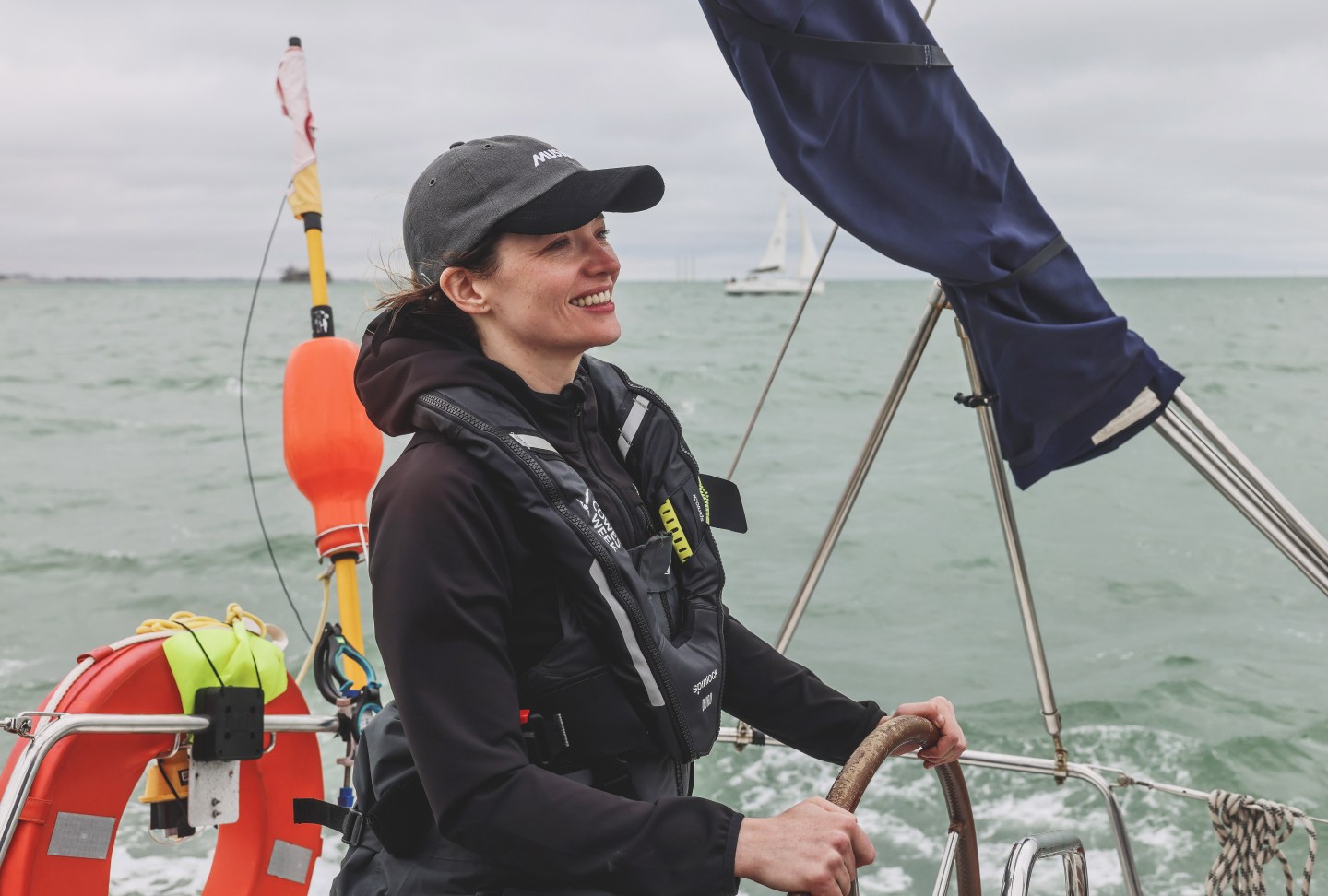 A trove of text messages between Elon Musk and his contacts, made public last week as part of ongoing litigation with Twitter Inc., contained several mysteries.

Some could be solved via context clues; Musk texted often with someone called JackJack, who is clearly Twitter co-founder Jack Dorsey. But who was TJ, the person with strong opinions about Twitter’s content decisions?

That’s Talulah Riley, the English actress and writer who is Musk’s ex-wife, according to people familiar with the matter. Her middle name is Jane.

“Can you buy Twitter and then delete it, please!? xx,” began a thread from TJ to Musk on March 23.

The text messages between Musk and Twitter executives, close friends, potential investors and Silicon Valley luminaries shed light on how a $44 billion deal by the world’s richest person to buy the social media company came about — and ended up in court.

The texts show who wanted to be part of the buyout and reveal the inner circle’s musings on who should run the company if Musk did come to own it. They were disclosed as part of Twitter’s lawsuit to make Musk follow through on his $54.20-per-share offer, which is slated to go to trial in Delaware Chancery Court later this month.

While many of the text messages involved pleas to put money in the deal, Riley’s were more focused on politics. “Please do something to fight woke-ism.” she wrote, “I will do anything to help! xx.”

She was especially concerned about the suspension of the Babylon Bee satire site’s Twitter account, calling it “crazy” in a text to Musk. “Raiyah and I were talking about it today,” she wrote. “It was a f–king joke. Why has everyone become so puritanical?”

Shortly after the Bee’s suspension, Musk polled his followers about free speech.

Raiyah refers to Raiyah Bint Al-Hussein, the Princess of Jordan. She is the daughter of Queen Noor and the late King Hussein of Jordan.

In her 2016 romance book “Acts of Love,” Riley thanks Al-Hussein in the acknowledgments section, calling her “my brain twin and most beloved voice in the universe.”