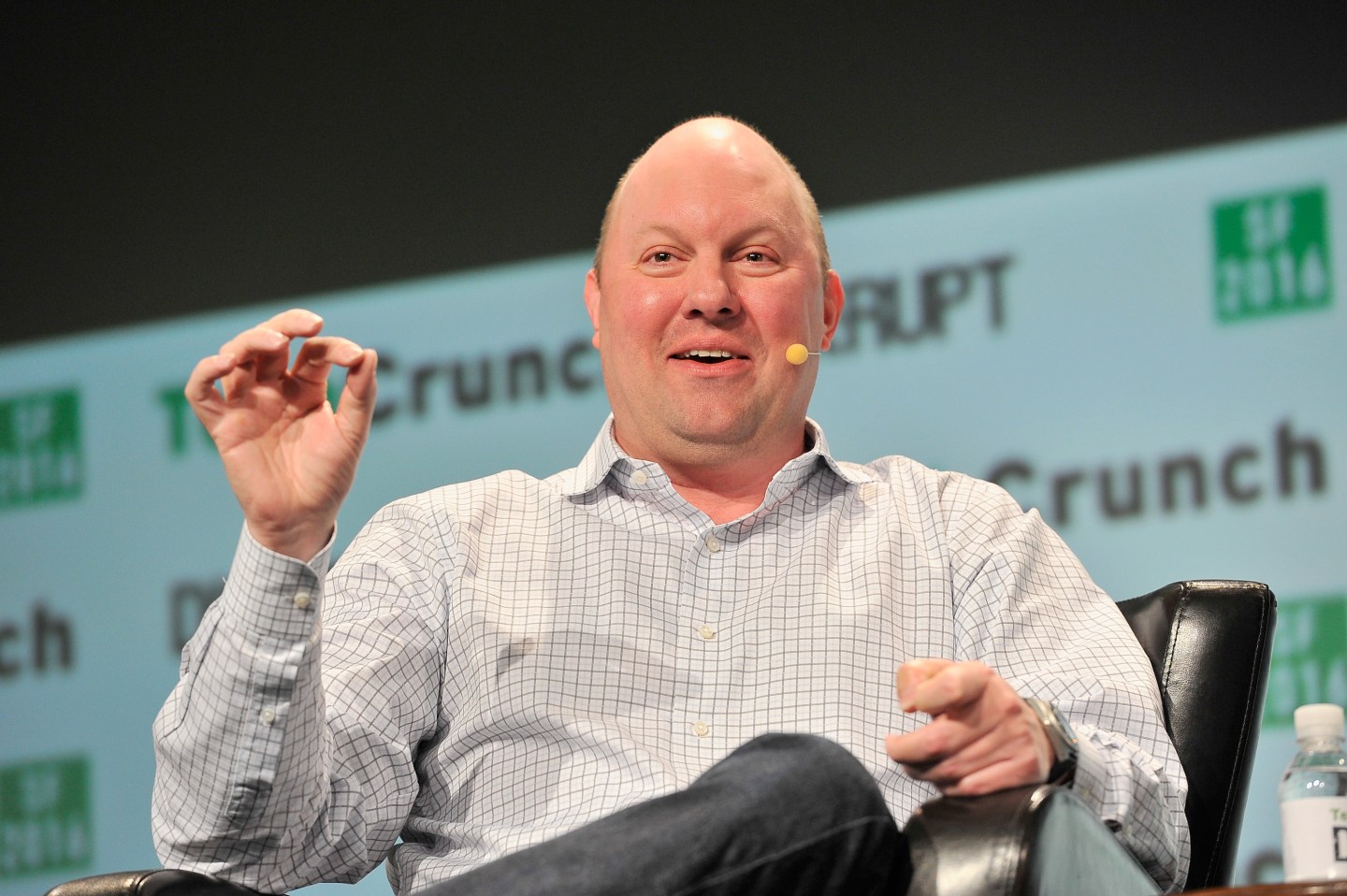 The due diligence process may go on for months. Indeed, an Andreessen-backed founder recently told me it was the most stressful period of her life, as she handed over financials, source code, every legal document she had ever signed.

Exhibit A: One of the most revelatory documents unearthed in the Musk-Twitter lawsuit last week included a text exchange on Signal between a16z GP Marc Andreessen and Elon Musk.

On April 25, Andreessen had messaged Musk on Signal: “If you are considering equity partners, my growth fund is in for $250M with no additional work required.”

“Thanks!” Musk responded about half an hour later. “Sure, would be great to have you as an equity partner.”

Later that day, Andreessen emailed Jared Birchall, the managing director of Musk’s family office, and assured Birchall that he and David George (an a16z general partner who runs the firm’s growth investing team) were “speaking for the money” and “good to go,” lawsuit records show.

As we know from Securities and Exchange Commission documents filed about a month later, Andreessen Horowitz ended up anteing up $400 million—or planning to, that is—into the Twitter deal, as part of the $7.1 billion sum investors like Sequoia, Brookfield, Binance, Oracle co-founder Larry Ellison, and others agreed to.

Oh boy, where to start? For one, it’s interesting to see venture capital investors like Sequoia or a16z take a more private equity-esque role in the marketplace as they blow up with LP dollars. Second, this exchange suggests that a16z’s due diligence process has become entirely subjective. (An a16z spokeswoman did not respond to an immediate request for comment for this story.)

While some founders can spend months jumping through hoops, other deals seem to pass muster with the simple blessing of a founding partner. It’s worth noting that Musk himself, who personally put quite a bit on the line to seal the Twitter deal, doesn’t seem to be one for due diligence either. He has repeatedly cited an alleged bot issue as the main reason he opted to back out of the Twitter deal, a problem that may have been uncovered initially upon further inquiry.

Not to mention that the Andreessen-Musk exchange took place about four months before a16z said it was investing in Flow, the new seed-stage brainchild of WeWork founder and inspirer-of-documentaries Adam Neumann. The investment appears to be Andreessen’s largest first-time check of all time at a reported $350 million figure.

Let’s not forget: It’s not Andreessen’s $750 million in personal capital being thrown around. No, that capital belongs to its limited partners. I wonder how they feel about it.

Since we’re already on the subject of Musk, let’s talk some more. Here is a newly published list of investors who agreed to co-invest alongside Musk, as revealed in the legal filings (I feel like it’s worth pointing out that only one of the 21 co-investors on this list is a woman):

And, just for good measure and because it’s interesting (to me at least), here is a list of all the investors Musk’s Morgan Stanley bankers reached out to about potentially backing the deal, per the court records. Love a strong network.

That’s all from me. See you tomorrow,

- Securiti, a Coyote, Calif.-based multi-cloud data protection, governance, and security company, raised $75 million in Series C funding. Owl Rock Capital led the round and was joined by investors including Mayfield and General Catalyst.

- Grow Therapy, a New York-based mental health care group, raised $45 million in Series B funding. TCV led the round and was joined by investors including Transformation and SignalFire.

- Equi, a San Francisco-based alternative investment strategies platform, raised $15 million in Series A funding. Smash Capital led the round and was joined by investors including Company Capital and Montage Ventures.

- Exponential, a San Francisco-based DeFi investment platform, raised $14 million in seed round funding. Paradigm led the round and was joined by investors including Haun Ventures, FTX Ventures, Solana Ventures, Polygon, Circle Ventures, and others.

- Polco, a Madison, Wis.-based local government community engagement platform, raised $14 million in a Series A funding. Mercury led the round and was joined by investors including BAT Ventures and Royal Street Ventures.

- 83North, a London and Tel Aviv-based venture capital firm, raised $400 million for a fund focused on companies in Europe, Israel, and the U.S.

- John Curtius, a partner at Tiger Global Management, will leave Tiger in June to start Cedar Investment Management, a fund that will back early-stage startups in Series A through Series C rounds, according to a person with direct knowledge of the matter.

- Venrock, a Palo Alto-based venture capital firm, hired Ganesh Srinivasan as a partner. Formerly, he was with Confluent.