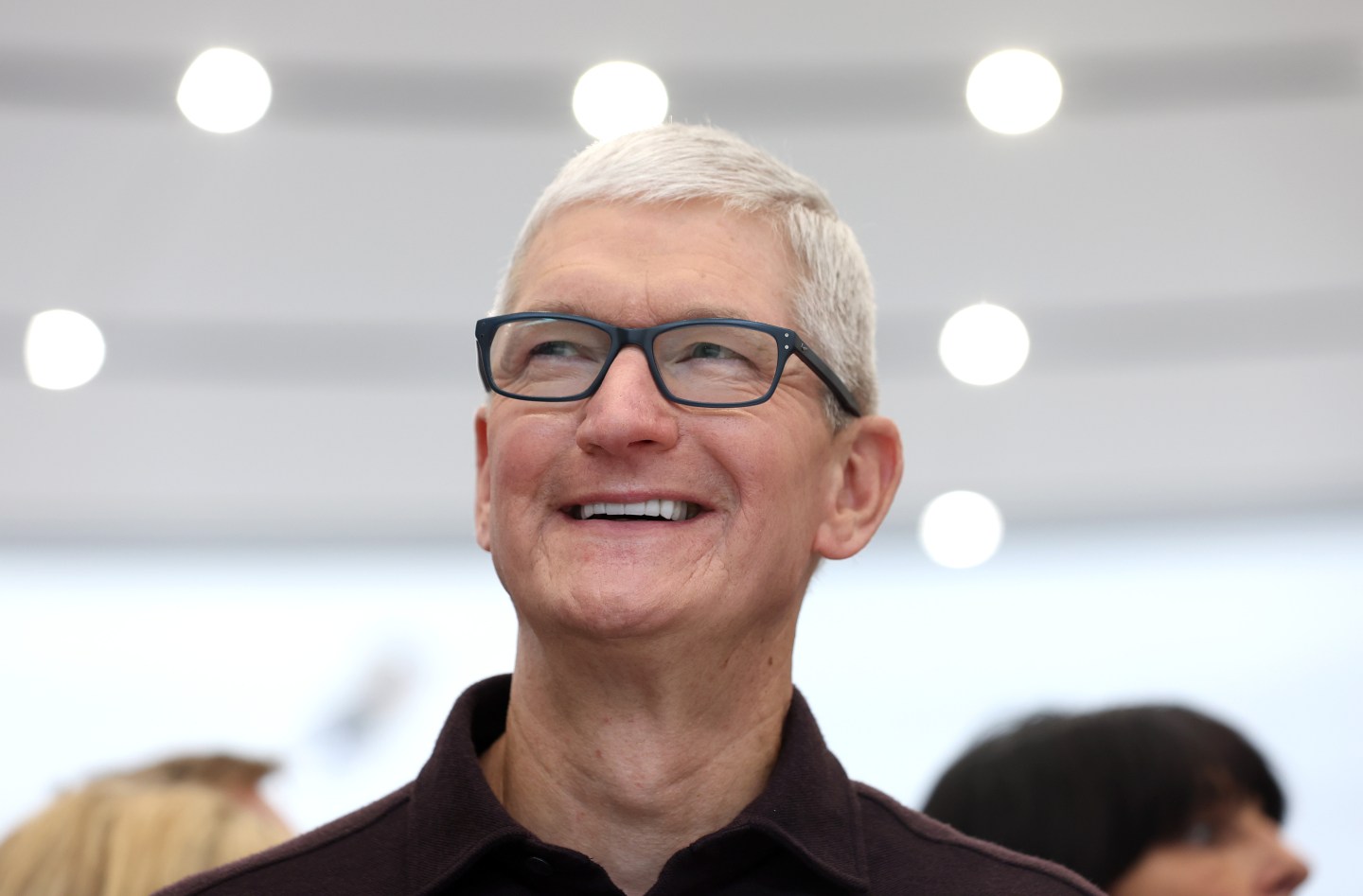 While many tech CEOs are rushing to invest in the metaverse, Apple’s Tim Cook doesn’t seem so sure.

Speaking to the Dutch publication Bright last week, Cook said (via Google Translate), “I always think it’s important that people understand what something is. And I’m really not sure the average person can tell you what the metaverse is.”

It’s a bit of a reversal for Cook, who on the company’s Q1 earnings call earlier this year said, when asked about the metaverse: “We’re a company in the business of innovation, so we’re always exploring new and emerging technologies. And [I’ve] spoken at length about how this area is very interesting to us.”

Cook’s apparent feelings on the metaverse, of course, are much different than those of Meta founder Mark Zuckerberg, who is betting heavily on it.

Cook is a lot more optimistic, though, on augmented reality (AR), saying “it won’t be that long” before we’ll be looking back on a world without AR like we do one without cell phones today.

“I think AR is a profound technology that will affect everything. Imagine suddenly being able to teach with AR and demonstrate things that way. Or medically, and so on,” he said.

Apple, of course, is largely expected to be working on an AR/VR headset, though it has not confirmed that speculation directly. Trademark filings, however, indicate the company has struck claims to the names “Reality One,” “Reality Pro,” and “Reality Processor” in several countries, including the U.S. and E.U.

Apple’s headset is expected to combine virtual and augmented reality technology and vault the company into closer competition with Meta Platforms Inc., the leading provider of VR gear. It’s been seven years since the company last went after a new hardware category with the Apple Watch.