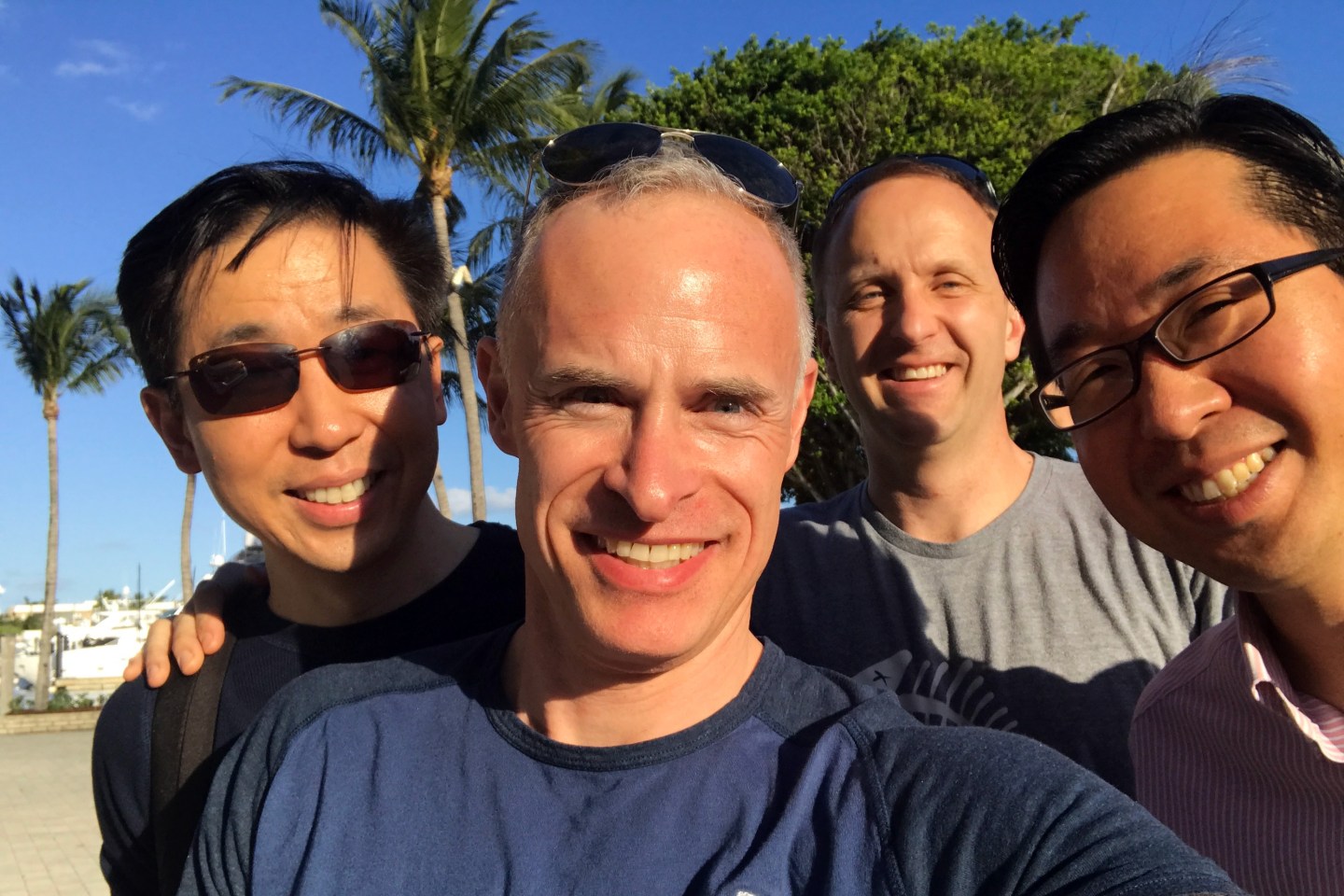 This is Lucy Brewster, filling in for Jessica, and bringing you details on one of the largest health care funding rounds we’ve ever seen.

Back in 2021, Devoted Health raised $1.15 billion in its Series D. In part, that staggering number was a sign of the times. In 2021, health tech deals skyrocketed in both deal size and volume as investors clamored to be part of supercharged medicine in the wake of the COVID-19 pandemic.

Devoted provides Medicare Advantage coverage for seniors. But unlike other health care providers, Devoted also is an online medical group itself—it is a “payvider” (payer+provider=payvider) as Bob Kocher, who was the seed investor and chief medical officer of the company in its first two years, called it. The idea started with Ed and Todd Park, entrepreneurs who also founded Athenahealth, a successful medical records startup. With Venrock seed investors Bob Kocher and Bryan Roberts, the team started building Devoted in 2017.

Kocher explained that investors continue to be attracted to Devoted because of its growth within its market, aging seniors, and because the tech company successfully reaches its user base. Devoted now has over 67,000 members—twice the size of its 2021 enrollment—and brings services for seniors that were previously provided separately under one umbrella. “[The business model] led investors to say, ‘Oh, my goodness, this could be a really big health giant because it’s both an insurance company and a medical group–two businesses stuck together,” Kocher told me. Devoted has a member net promoter score of 79. To anyone who has interacted with the insurance bureaucracy, an insurance company’s consumer satisfaction rate being higher than Netflix, Amazon, and Apple is more than noteworthy.

Roberts went way back with the Parks because he had led the institutional investment for Athenahealth and worked with them on other ventures. Kocher came into the picture when he and Todd Park were both working in the White House during the Obama administration. Early on, the Devoted team was tight-knit. “‘Would you trust them with your life?’ was a criterion used to evaluate potential hires early in Devoted’s life,” wrote Roberts and Kocher on LinkedIn.

Annie Lamont, whose firm OAK HC/FT led the Series A, considered her investment in Devoted a win. “[The Series A] did a $12 million valuation transaction and is going to be very important,” said Lamont. “It’s the most successful, and maybe the only successful sort of new Medicare Advantage player in the U.S.,” Lamont added.

By Devoted’s B round, which was led by Andreessen Horowitz’s Vijay Pande, “The subsequent investors saw evidence that the service was working,” Kocher explained. Pande said that what excited him about Devoted and inspired him to write a “very large check into it” was the company’s move from fee-for-service to value-based health care. “The beauty of the way Devoted built their whole system is that they built the value rails first, which comes naturally with Medicare Advantage, and then putting tech into it allows them to supercharge compared to other Medicare Advantage plans,” said Pande. “Having a tech-enabled payer and provider with a very tight link is an extremely powerful approach,” he added. (Bets on Devoted helped propel both Pande and Lamont into Fortune’s recent list of 11 power players dominating health tech VC investing, which you can read here.)

The company’s Series D round was led by Uprising Ventures and SoftBank Vision Fund 2. “We believe that Devoted Health will become a nationwide beacon of a new paradigm for what caring in health care can be,” Uprising investor Tabreez Verjee said of the deal.

Not only is Devoted the first “payvider”—it’s the only one. “There haven’t been other companies that emulate Devoted,” Kocher said. “There’s been companies who have just been insurance companies, and they struggle because they don’t have the care.” Part of what makes this model difficult is the regulatory gymnastics that come with being a medical group and insurance company. Kocher explained that Devoted is regulated by both the state department as an insurance company, and by Medicare as a medical group. “It’s complicated,” he acknowledged. “It took us two years just to build the tech.”

- Pigment, a Paris-based business planning platform, raised $65 million in Series B+ funding. IVP and Meritech Capital co-led the round.

- Toqio, a London-based fintech SaaS provider, raised €18.7 million ($17.67 million) in Series A funding. Albion VC led the round and was joined by investors including Aldea Ventures, Seaya, Speedinvest, and SIX FinTech Ventures.

- Doccla, a London-based virtual ward and patient monitoring technology provider, raised £15 million ($16.69 million) in Series A funding. General Catalyst led the round and was joined by investors including funds managed by KHP Ventures, Giant Ventures, Speedinvest, and others.

- Regie.ai, a San Francisco-based content platform, raised $10 million in Series A funding. Scale Venture Partners led the round and was joined by investors including Foundation Capital, South Park Commons, and other angels.

- Kahun, a Givatayim, Israel-based clinical reasoning tool for physicians, raised $8 million in seed funding. LocalGlobe led the round and was joined by investors including European Innovation CouncilFund and The Founders Kitchen.

- KOOS, a Tallinn, Estonia-based equity-like benefits provider to non-employees, raised $4 million in seed funding. Plural Platform led the round and was joined by investors including LocalGlobe, Tiny.vc, and Matt Clifford.

- 7Analytics, a Bergen, Norway-based flood prediction platform, raised $2.5 million in seed funding. Momentum Partners led the round and was joined by investors including Construct Venture, Link Capital, and Obos VC.

- Ithaca Energy, an Aberdeen, Scotland-based oil and gas producer, plans to raise about $1 billion in an initial public offering in London this year, according to Bloomberg.