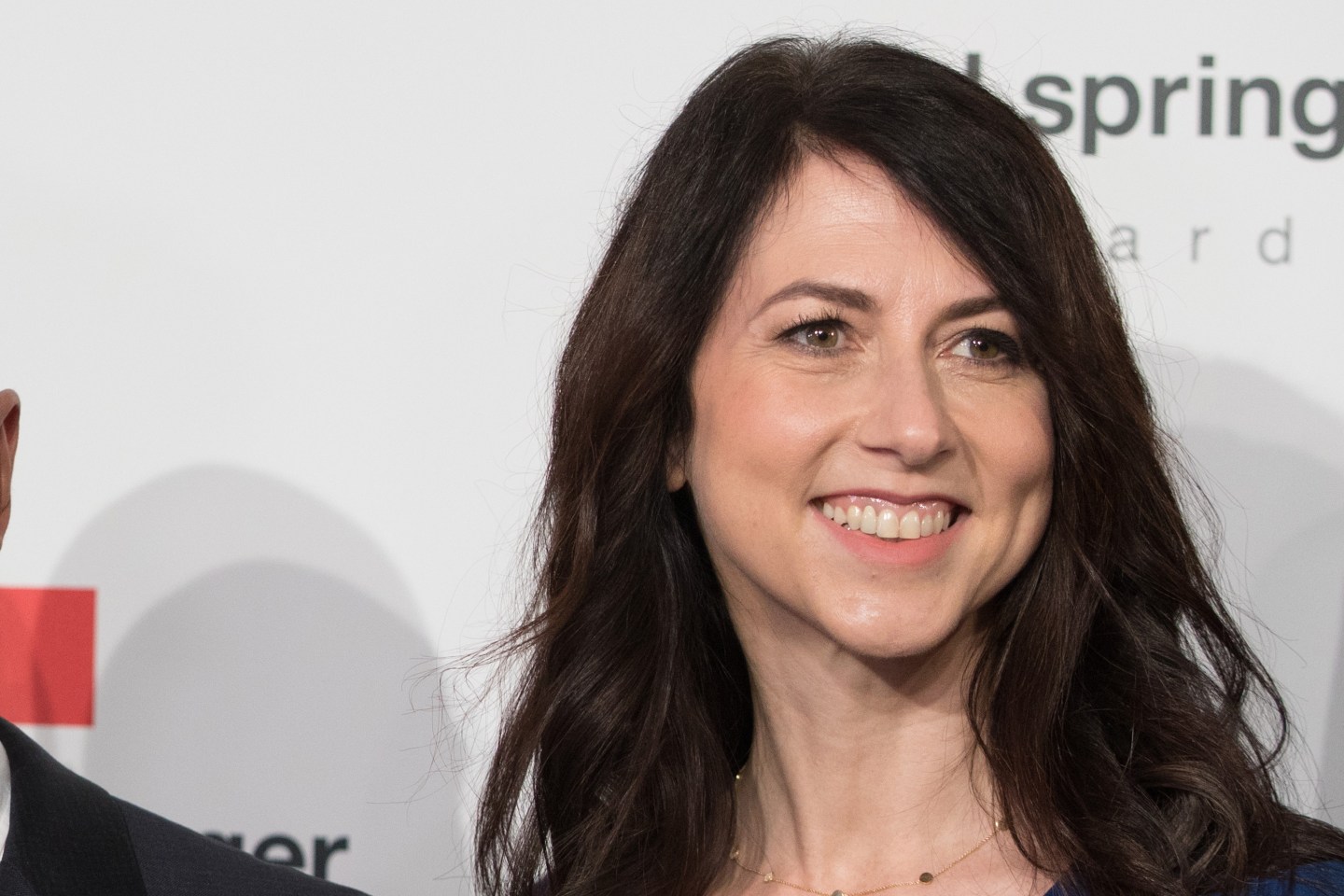 MacKenzie Scott, who has given away billions in philanthropic donations since 2019, has filed for divorce from her second husband, science teacher Dan Jewett, after 18 months.

In a petition filed at King County Superior Court in Washington State, the couple asked the court to dissolve the marriage, noting “spousal support is not needed,” Bloomberg reported. Scott and Jewett reportedly have a mutually agreed-upon contract that details how personal properties will be split.

It’s unclear whether the two had a prenuptial agreement.

Scott, who was formerly married to Amazon founder Jeff Bezos, is one of the world’s richest people, with an estimated net worth of $28.9 billion, according to Bloomberg’s Billionaires Index. The number used to be much higher, but Scott has been giving away her fortune at a breathtaking rate: Between June 2021 and March 2022, she said, she donated more than $3.8 billion to 465 nonprofits. To date, she has given away more than $12 billion in four rounds of funding.

The filing did not list a cause for the separation. Washington has what’s called a 90-day cooling-off period in its divorce law, meaning no couple can divorce in that time, even if all outstanding issues are agreed upon. Couples can, however, be granted a legal separation almost immediately.

The signs of possible trouble appeared in the past week, when Jewett’s name, picture, and letter (which first announced their marriage last year) vanished from the website of the Giving Pledge, a public vow by billionaires to give away half their wealth before they die.

His name was also quietly removed from a Medium post Scott made last year discussing donations, as well as her author bio page on Amazon.

And nonprofits that received grants had typically thanked both Scott and Jewett. Recent recipients, however, have only mentioned Scott.

Who is Dan Jewett?

Before marrying Scott in March 2021, Jewett was a popular science teacher at a Seattle school Scott’s children have attended. He left the school after the marriage was announced, saying he felt his presence on campus would be a distraction.

Many friends and colleagues were caught by surprise when Jewett revealed he and Scott had wed.

Friends described him to the Times as someone with “no sense of greed at all.” In his now-removed Giving Pledge note, he wrote he was “grateful for the exceptional privilege it will be to partner in giving away assets with the potential to do so much good when shared.”

It’s unclear, though, how notable a role he ultimately played in the philanthropic donations.