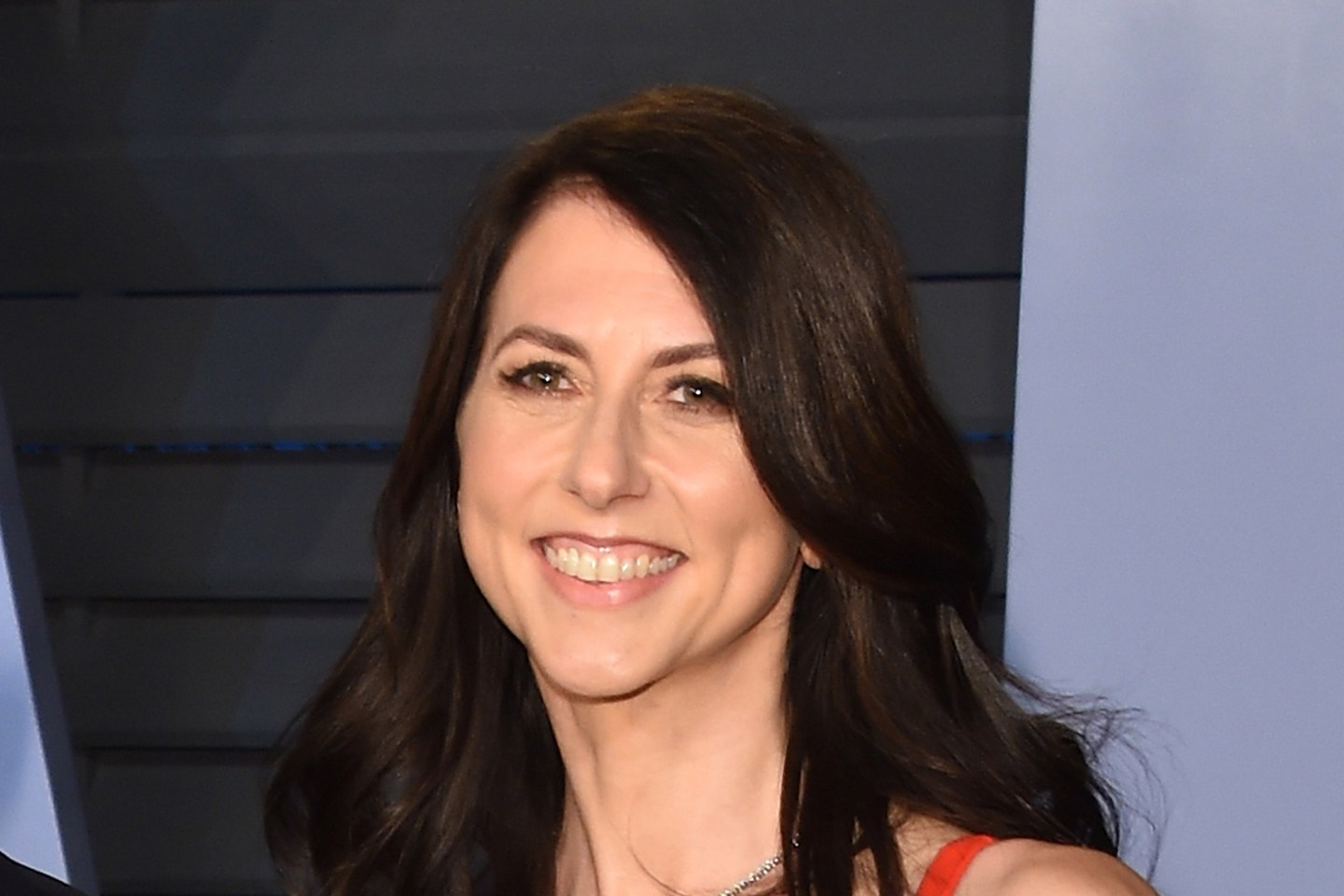 MacKenzie Scott has signed the Giving Pledge to give away her billions.
J. Merritt—Getty Images

Good morning, Broadsheet readers! Rent the Runway struggles in its first earnings, the Finnish prime minister has a clubbing scandal, and MacKenzie Scott is giving away money, but isn’t saying who it’s going to. Have a great Thursday.

– Secret Scott. The world has gotten accustomed to MacKenzie Scott’s semi-regular musings about her charitable donations. The ex-wife of Amazon founder Jeff Bezos and novelist with a net worth of $59.6 billion has in the past written long preambles to announcements disclosing which organizations she’d selected for her latest round of giving and how much each was getting.

But on Wednesday, she only gave us an essay—no list of recipients, no dollar figure. “I’m not including here any amounts of money I’ve donated since my prior posts,” Scott wrote Wednesday. “I want to let each of these incredible teams speak for themselves first if they choose to.”

Her objective, as Emma reports here, is to deflect attention from herself and onto the organizations she’s supporting. Scott says she rejects society’s consensus that “philanthropy” is an act done only by “financially wealthy people who believed they knew best how to solve other people’s problems.”

But her strategy, while seemingly well-intentioned, is getting some blowback. Some recipient organizations will identify themselves, but that’s not guaranteed, meaning the distribution of Scott’s multibillion net worth—which she’s admirably committed to giving away—may be shielded from public view.

“It seems she really wants to step out of the limelight and I think there’s something beneficial about that in the way it gets back to the root of philanthropy,” Elizabeth Dale, associate professor of nonprofit leadership at Seattle University, told Bloomberg. “But it cloaks the transparency and the accountability that has been present in her previous announcements.”

Others worry that Scott’s peers will use the same rationale to keep their donations quiet, leaving the public clueless as to what the planet’s richest people are doing with the charitable dollars they use to claim tax deductions.

Until now, Scott’s unorthodox giving style—big gifts, handed out quickly with little notice or fanfare—has pumped fresh air into the stuffy world of philanthropy. And along the way, her gifts have spotlighted organizations—many of them women-led and Black women-led—that do community-level work and are often overlooked by bigger foundations. Scott’s strategy was so influential partly because it was so public; it will be harder for other donors to follow her example now that she’s doing her giving in secret.

- Sorry for partying? Sanna Marin knows how to party. The 36-year-old Finnish prime minister came into contact with a cabinet member who tested positive for COVID-19, but was given the all clear, per Finland's rules for the vaccinated, to skip self-isolation. But when an adviser later changed that recommendation, Marin missed the message while she was out at a club until 4 a.m., with her work phone left at home. BBC

- Out down under. Tennis star Serena Williams withdrew from next month's Australian Open based on advice from her medical team. The 23-time Grand Slam champ hasn't played in a tournament since she left Wimbledon with an injury in June. Williams needs one more win to match Margaret Court's record of 24 major wins but says she's "not where I need to be physically to compete." The Guardian

- Sanctuary state. If Roe v. Wade is overturned, California abortion activists–with the support of many of the state's lawmakers—are working on a plan to make the state an abortion "sanctuary." That would include providing funding for travel, lodging, and medical procedures for people seeking abortions. AP

- Passing the baton. The Angela Merkel era officially came to a close yesterday, when Olaf Scholz was sworn in as chancellor, ending Merkel's 16-year tenure in the role. As she passed on the position to her successor, Merkel called the chancellorship "one of the most beautiful duties there are."

- The speech she never gave. For the first time, Hillary Clinton shared the victory speech she would have given had she won the U.S. presidential election in 2016. It's part of her new Masterclass presentation on the power of resilience. A speech excerpt: "I’ve met little boys and girls who didn’t understand why a woman has never been president before. Now they know, and the world knows, that in America, every boy and every girl can grow up to be whatever they dream." Today

Was 2021 a tipping point for startups' board diversity? Fortune

"I mean, I like my name, but do I think my name is iconic? Not when you put it next to, like, Reynolds Woodcock. But I was flattered."

-Alana Haim, of the band Haim, on making her acting debut as the character 'Alana' in Paul Thomas Anderson's Licorice Pizza