Netflix is forming its own video game studio 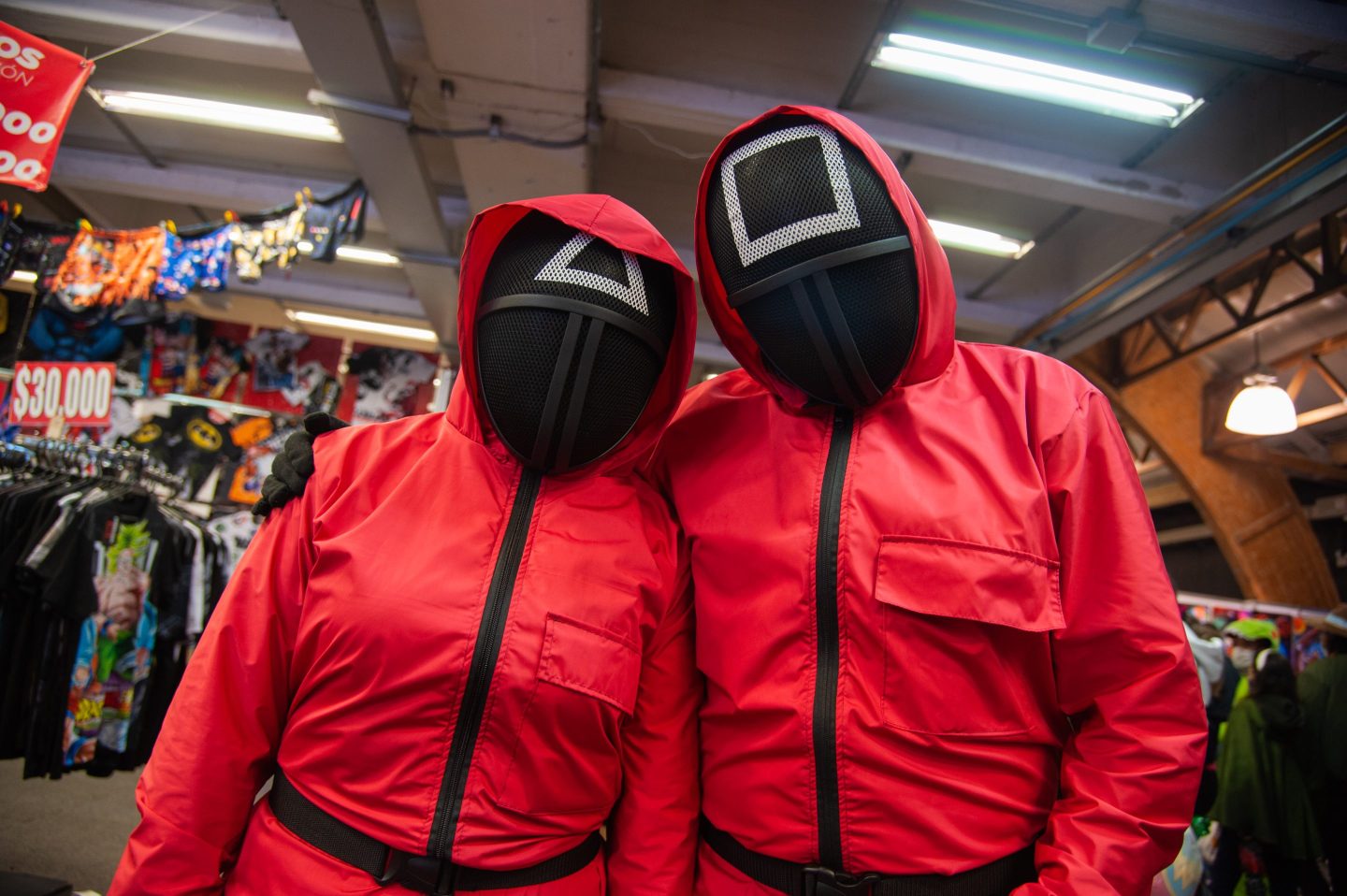 This will be the fourth video game studio under the Netflix label, but it’s a notable shift in that this is the first time the company has built it from the ground up, versus acquiring an existing one.

“This is another step in our vision to build a world-class games studio that will bring a variety of delightful and deeply engaging original games — with no ads and no in-app purchases — to our hundreds of millions of members around the world,” the company said in a statement.

Netflix has tapped Marko Lastikka as studio director. Lastikka is a 19-year veteran of the mobile games business, having worked with both Electronic Arts and Zynga, where he served as a VP and general manager. He co-founded Zynga’s Helsinki studio, which was responsible for the game FarmVille 3.

Netflix is moving into the video game space as its subscriber growth slows and customers grow weary of streaming video after binging so much during the heart of the pandemic. The company, last July, announced it would begin adding games to its subscription plans at no additional cost.

“We view gaming as another new content category for us, similar to our expansion into original films, animation and unscripted TV,” it said at the time.

Netflix, to date, has roughly 30 games available in its library, which is largely a hit-or-miss assortment that leans a bit heavy into Stranger Things. However, the company has yet to have a breakout title.