How the 27-year-old Latina founder of The Newsette built a $200 million media powerhouse, without VC funding 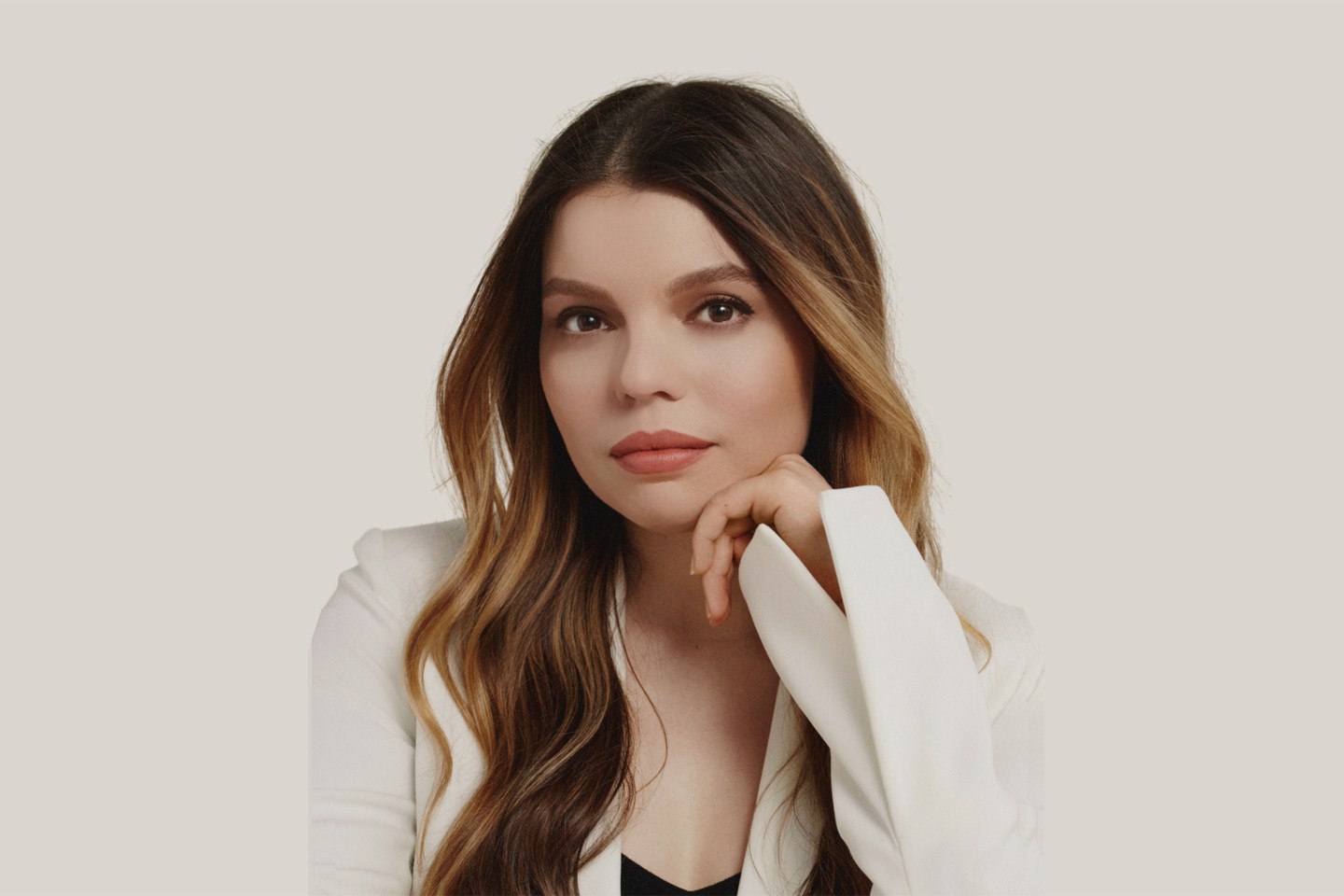 – Forging her own path. Women face high barriers to accessing venture capital money, with just 2% of VC dollars going to women in 2021.

For Daniella Pierson, the Latina founder of The Newsette, a daily women’s newsletter, the barriers were even higher. “It took me seven years, [with] no VC capital, to grow The Newsette,” Pierson told me in an interview earlier this month. “No one would give me VC capital.” She recalls pitching an investor who declined to provide funding because she reminded them of their granddaughter.

“I went into my Uber, and I cried. I said, ‘Fuck this, I’m not going to raise money,’” says Pierson. “Luckily, I didn’t.” Instead, using a $15,000 loan from her parents and through affiliate partnerships with companies like Fidelity and Ulta, Pierson grew The Newsette into a media powerhouse now valued at over $200 million, with over 500,000 subscribers, and $40 million in revenue in 2021. She also launched Newland, a creative agency under The Newsette, and has landed partnerships with Amazon and Mattel. She was The Newsette’s sole owner, save for a small stake from her mother, until she sold an undisclosed share to an investor this summer. And with a reported $220 million net worth, she’s now one of America’s youngest self-made female entrepreneurs at age 27.

“I didn’t start completely from zero,” Pierson says, referencing the loan from her parents. Still, it wasn’t like the millions of dollars her friends were able to raise or the $245,573 loan Jeff Bezos received from his parents in 1995 (worth over $479,000 in today’s currency). “But I had no connections, and I had very little capital to do what I wanted to do.”

Pierson founded The Newsette as a Boston University student in 2015. But she struggled with academics, suffering from undiagnosed OCD and struggling with anxiety, depression, and ADHD. Some professors told her that she wasn’t cut out for entrepreneurship.

“I grew up with the mentality that if a professor, a parent, someone with authority, told me, ‘You can’t do it,’ then I couldn’t do it,” says Pierson. After receiving a letter from the dean warning of expulsion, Pierson sought treatment for her OCD. Her grades improved significantly and she graduated in 2017 as a dean’s list honoree.

In 2020, during a Newsette interview with Selena Gomez and Gomez‘s mother about mental health, Pierson opened up about her own experiences.

“They were the fourth and fifth people I’d ever told that I have OCD and that I struggle with depression, anxiety, [and] ADHD,” says Pierson. “Before that moment, I would have rather not been on this earth than tell anybody, let alone one of the most famous people in the world.”

The three women founded Wondermind in 2021, a “mental fitness”-focused company. “Selena, [her mother], and I realized that we had the incredible competitive advantage and success to really build something that would change the way people think about mental health,” Pierson says.

The VC world certainly seems to be aware of the market opportunity, investing nearly $7 billion into U.S.-based mental and behavioral health companies in 2021. Wondermind was valued at $100 million in August after closing a $5 million seed round supported by investors like Serena Ventures and Sequoia Capital. Wondermind currently sends three free newsletters per week, featuring interviews with mental health professionals and household names, including Serena Williams and Camila Cabello.

“We really want to help the masses,” Pierson says. “This is not something we’re creating to help a demographic that already has access to incredible health care and therapists. It’s for everybody.”

For other young female entrepreneurs trying to break into the space, Pierson recommends absorbing as much information as possible about the business world, entrepreneurship, and their target industry.

“I had zero talent, zero knowledge, zero anything when I started The Newsette,” she says. “I just learned and listened to every podcast, read every book, watched every interview with people I wanted to be. That’s how I learned. It wasn’t through college.”

- Offer some flexibility. It's not just parents with young kids who prefer flexible work arrangements. A recent survey from fertility benefits company Carrot found that nearly 50% of menopausal and perimenopausal women ages 44 to 55 would consider looking for remote or hybrid work because of their menopause symptoms. Twenty percent said they'd leave the workforce entirely. Bloomberg

- Shareholder revolt. An activist investor is demanding that Kohl’s CEO, Michelle Gass, and its chairman step down from the company—again. Ancora Holdings, which successfully negotiated three directors on the retailer’s board last year, says the company needs new leadership after a slow recovery from the pandemic, falling profits, and an abandoned sale to Vitamin Shoppe owner Franchise Group Inc. Wall Street Journal

- Anticipated testimony. Virginia Thomas, the conservative activist and wife of Supreme Court Justice Clarence Thomas, has agreed to sit for an interview with the Jan. 6 committee. The committee has long been interested in interviewing Thomas about her involvement in overturning the 2020 presidential election. New York Times

- Out of sight. Instagram is working on a feature that would stop users from viewing unsolicited nudes in their direct messages. Similar to its “hidden words” feature, the app would hide detected photos unless the user chooses to see them. Verge

- Bon voyage. Jesse Powell, founder and CEO of Kraken, is stepping down from the cryptocurrency exchange. His departure comes after the publication of inflammatory messages he sent over the company's Slack about race and gender. Powell said he's stepping down because he has grown tired of working long hours and day-to-day management tasks. Fortune

- Low Karen tolerance. A New York woman who went viral in 2020 for calling the police on a Black birdwatcher in Central Park—and was aptly nicknamed “Central Park Karen”—lost her lawsuit against her former employer Franklin Templeton, who fired her over the incident. Bloomberg

- Struck down. An Indiana judge has temporarily suspended the state’s new law banning all abortions with some exceptions for rape, incest, and severe health risks. Indiana’s attorney general says he plans to appeal the ruling. New York Times

- Axed interview. Iranian President Ebrahim Raisi withdrew from an interview with CNN’s Christiane Amanpour in New York after she declined to wear a head scarf. Amanpour said it was the first time an Iranian president had ever asked her to wear one when interviewed outside of Iran. The axed interview comes amid protests in Iran over the death of a young woman who was killed for allegedly breaking the country’s hijab law. CNN

Tems is way too chill GQ

What happens in Vegas Elle

“The majority of my 20s and my 30s…was a time where you had to be a loud bitch to just find some space in the room.”