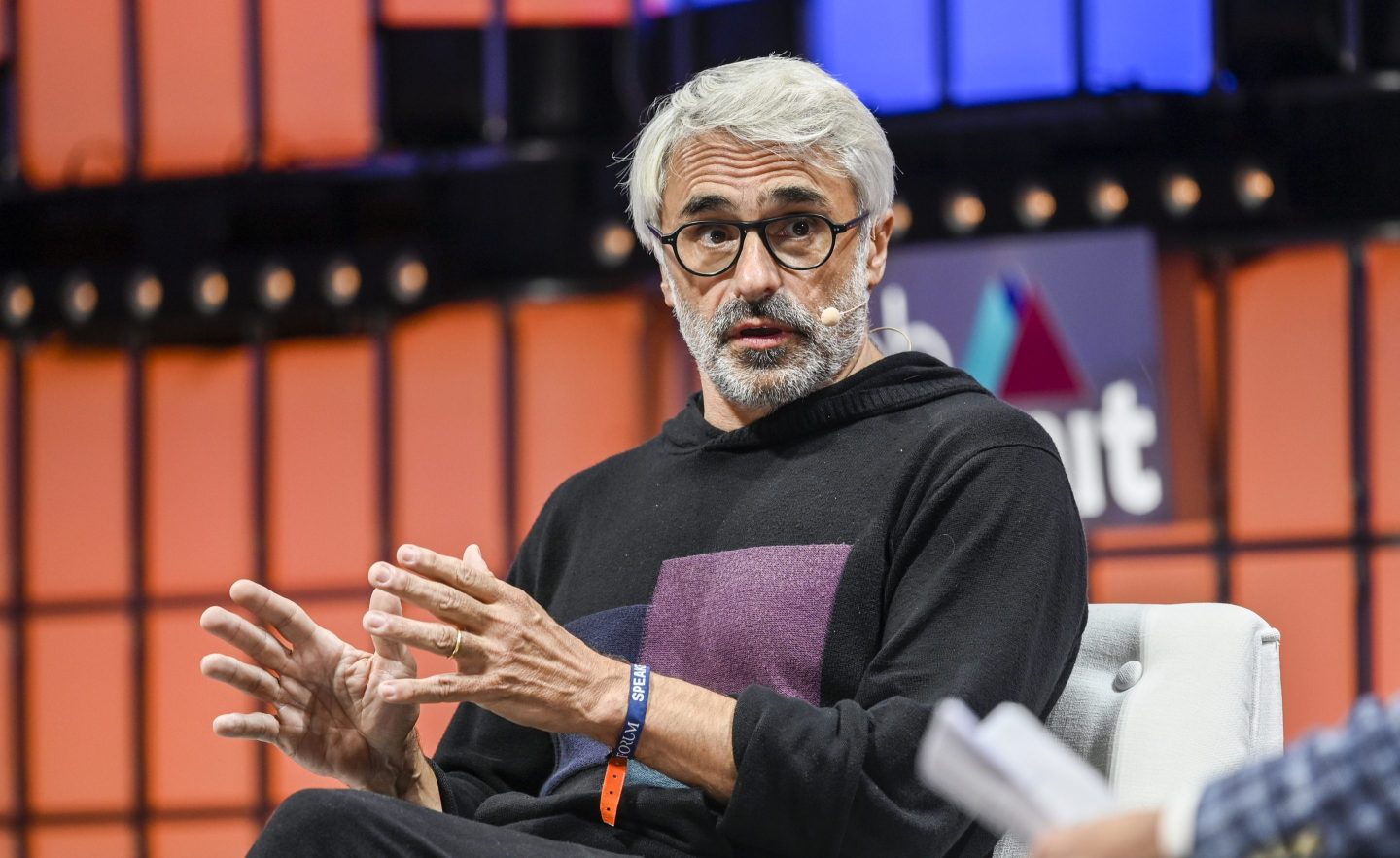 Pascal Saint-Amans has stepped down as director of the Center for the Tax Policy at the OECD after years of spearheading efforts to reform the global tax system.
Horacio Villalobos—Corbis/Getty Images

Pascal Saint-Amans recently announced that he will step down as director of the OECD’s Centre for Tax Policy. For the past decade, Saint-Amans has led a coordinated global effort to curb the tax-dodging behavior of multinational corporations, an effort that culminated in a pledge last year by 130 countries–including the U.S.–to implement a global minimum tax. Now, with the passage of the Inflation Reduction Act, the U.S. is imperiling this global agreement.

As a former tax advisor to some of the world’s largest corporations, I am well aware of the many strategies multinational corporations use to avoid paying taxes. Rather than adopting the global minimum tax, the recently passed act addresses domestic concerns that corporations aren’t paying their “fair share” by imposing a new tax on corporations’ book profits. This is the wrong approach.

Corporations have gotten so good at dodging taxes that for all their complaining, they account for just over 5% of U.S. tax collections, leaving more of the tax burden to be borne by the rest of us. The act aims to close this gap by imposing an additional 15% minimum tax on the sizeable book profits publicly traded corporations, like Amazon and Netflix report, to shareholders. These companies often pay zero or near-zero rates of tax on that income, mostly by claiming perfectly legal tax deductions and credits for things like investments and research activity.

It may seem surprising that profitable corporations pay no taxes–but there are sound reasons why book income reported to shareholders and the taxable income reported on the tax return differ. The financial accounting rules governing book income are intended to provide timely and useful information on financial statements to investors and the like. Tax policies governing taxable income, on the other hand, are intended to raise revenue and shape behavior, for example by encouraging economic growth and investments in clean energy. Taxing book income could incentivize managers to reduce book income by taking advantage of complexities in the financial accounting rules to avoid the tax, reducing the usefulness of book income to investors. It also takes power out of the hands of Congress because the tax book income doesn’t reflect many of the tax policy’s deductions and credits, reducing its ability to stimulate desired investments.

A better approach is for the U.S. to follow through on Treasury Secretary Janet Yellen’s pledge last year to enact a global minimum tax. Under the global agreement, many countries will work together to ensure that multinational corporations pay at least 15% in taxes in each and every jurisdiction where they operate, regardless of local tax rates. By making good on the agreement brokered by the OECD, we can dramatically reduce the tax benefits garnered by multinationals from shifting their profits and operations to tax haven countries that are all too eager to offer competitive tax rates to attract this activity.

It was widely reported that Democrats had to kill the global minimum tax to win Senator Manchin’s vote on the Inflation Reduction Act, without which they couldn’t have passed the bill. As a result, the Inflation Reduction Act reneges on our promise to join the global effort to stop multinationals from ducking their tax obligations and brings the U.S. tax system out of sync with the rest of the world.

If Democrats are able to hold on to their power after the upcoming midterms, they should repeal the nonsensical book tax and instead enact the global minimum tax–a tax that we’ve already committed to in theory but have failed to make a reality. A global minimum tax harmonized with the developed world is the best way to increase tax revenues, negate multinational tax strategies, and undermine tax rate competition among countries. A tax on book profits is not.

Lisa De Simone is an associate professor of accounting at the McCombs School of Business, a Public Voices Fellow of the OpEd Project at the University of Texas at Austin, and co-host of the podcast Taxes for the Masses.