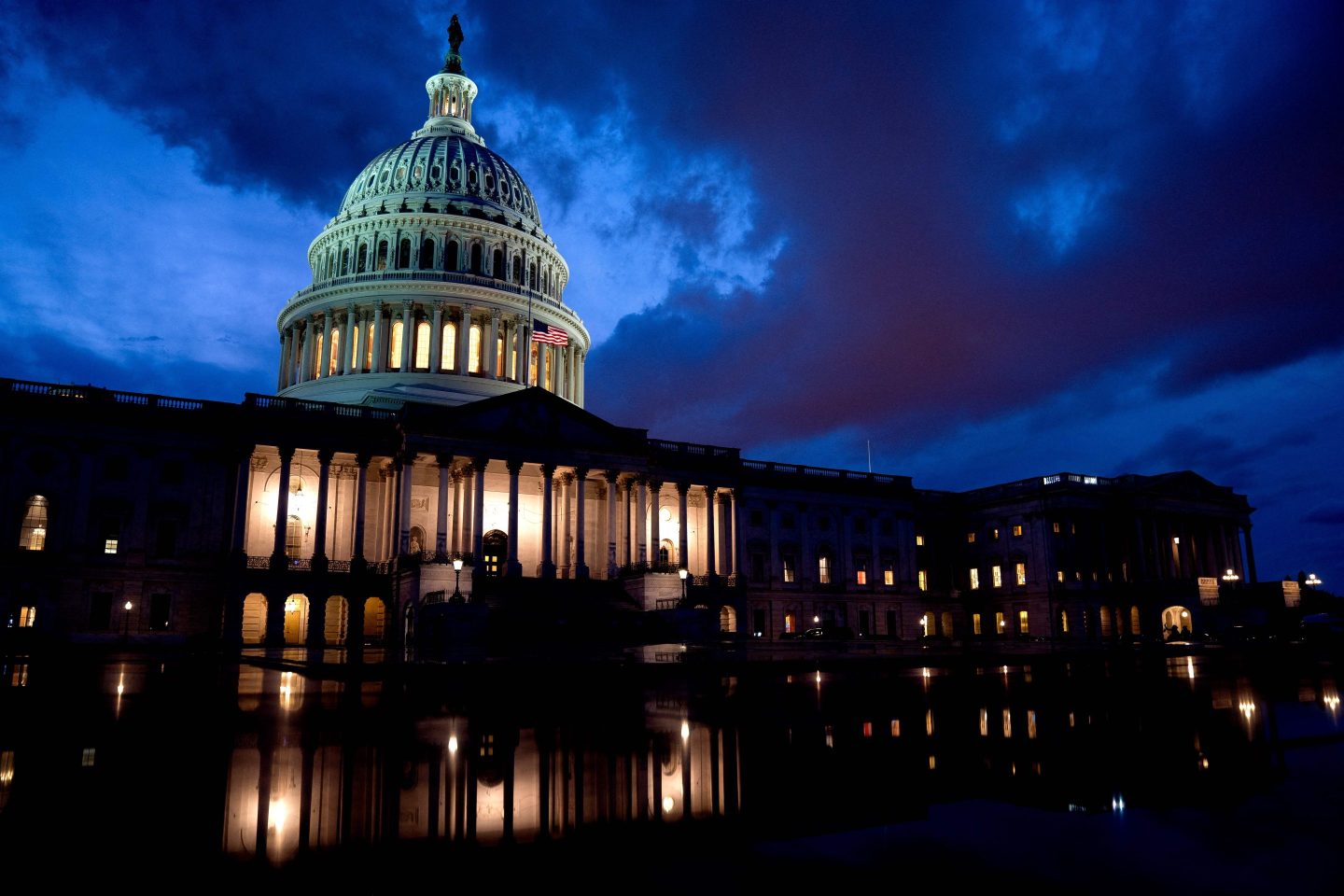 Before the 1980 Bayh-Dole Act was passed, the government retained the patent rights to any university inventions that stemmed from federal funding.

In their commendable desire to make prescription drugs more affordable, some of my friends in Congress are pushing a proposal that would harm tens of millions of patients and weaken our economy.

One hundred members of Congress recently urged Secretary of Health and Human Services Xavier Becerra to use a little-known provision of federal law to lower drug prices. They want the administration to tear up the terms of contracts that were inked between universities and drug companies to license those universities’ patented inventions and then perform additional research to create lifesaving medicines. Additionally, some lawmakers claim the government could deliver cheaper medicines to patients by issuing licenses covering those drug patents to generic manufacturers.

That strategy would certainly lower drug prices–but it would have immense adverse consequences that strike at the foundation of America’s intellectual property system and discourage drug companies from licensing and commercializing the basic scientific research that’s done at universities.

It makes no sense to endanger America’s status as the world’s most innovative nation–especially since there are far simpler, more effective ways to reduce Americans’ out-of-pocket drug costs.

To understand why ripping up terms of licensing agreements is a bad idea, it helps to know how America became such a powerhouse in the field of drug development.

In the 1970s, four European nations–Germany, France, Switzerland, and the U.K.–developed over half the world’s new drugs. Today, the U.S. develops two thirds of new medicines–and U.S. projects make up eight of every 10 drugs in development worldwide.

The Bayh-Dole Act of 1980 deserves much of the credit for this shift. Before it passed, the government retained the patent rights to any university inventions that stemmed from federal funding. But Washington did a lousy job of handling them, licensing only about five percent of the 28,000 patents it held for development.

Bayh-Dole, a bipartisan piece of legislation supported by then-senator Joe Biden, changed that. It gave universities and nonprofit research institutes the right to keep the patents on their inventions.

This made all the difference. Universities and nonprofits were able to license their patents to private firms, which had the knowledge and resources to navigate the long and complicated process of bringing new drugs–along with countless other inventions, from new agricultural products to new computer technologies–to market.

Those patent licenses are the key to investment funding. No company would want to license a patented molecule from a university, and then spend hundreds of millions–or even billions–of dollars further developing it and testing it, if the federal government could simply snatch away the license on a whim.

This is not a theoretical proposition, but an empirically verified fact. In 1989, the National Institutes of Health imposed a “reasonable pricing” requirement on products emerging from licensing deals called CRADAs, or Cooperative Research and Development Agreements, between government and industry.

Within two years, the number of CRADAs signed had plummeted by more than 25%. A government study concluded that the “reasonable pricing” clause was driving the industry away from potentially beneficial scientific collaborations without providing a compensating benefit to the public.” Having seen the error of its ways, the NIH abandoned the clause in 1995. Within three years, the number of CRADAs quadrupled.

There’s no question that far too many Americans struggle to afford their medicines. Democrats are right for wanting to fix this intolerable status quo.

Lawmakers took a huge step forward with the Inflation Reduction Act. The legislation allows Medicare to negotiate drug prices and caps seniors’ out-of-pocket prescription drug spending. To do even more, lawmakers could rein in the drug supply chain middlemen who make billions pushing paper while contributing nothing to anybody’s health.

By contrast, it would be exceptionally harmful to punt this issue to the executive branch and plead with HHS to attack the patent process by twisting the meaning of a 42-year-old law in ways we know with certainty will have a chilling effect on innovation and scientific progress.

My friends in Congress have immense power. It’s time to use that power–and to use it thoughtfully.