The DOJ is taking a tougher stance on corporate crime. Here’s what boards need to know  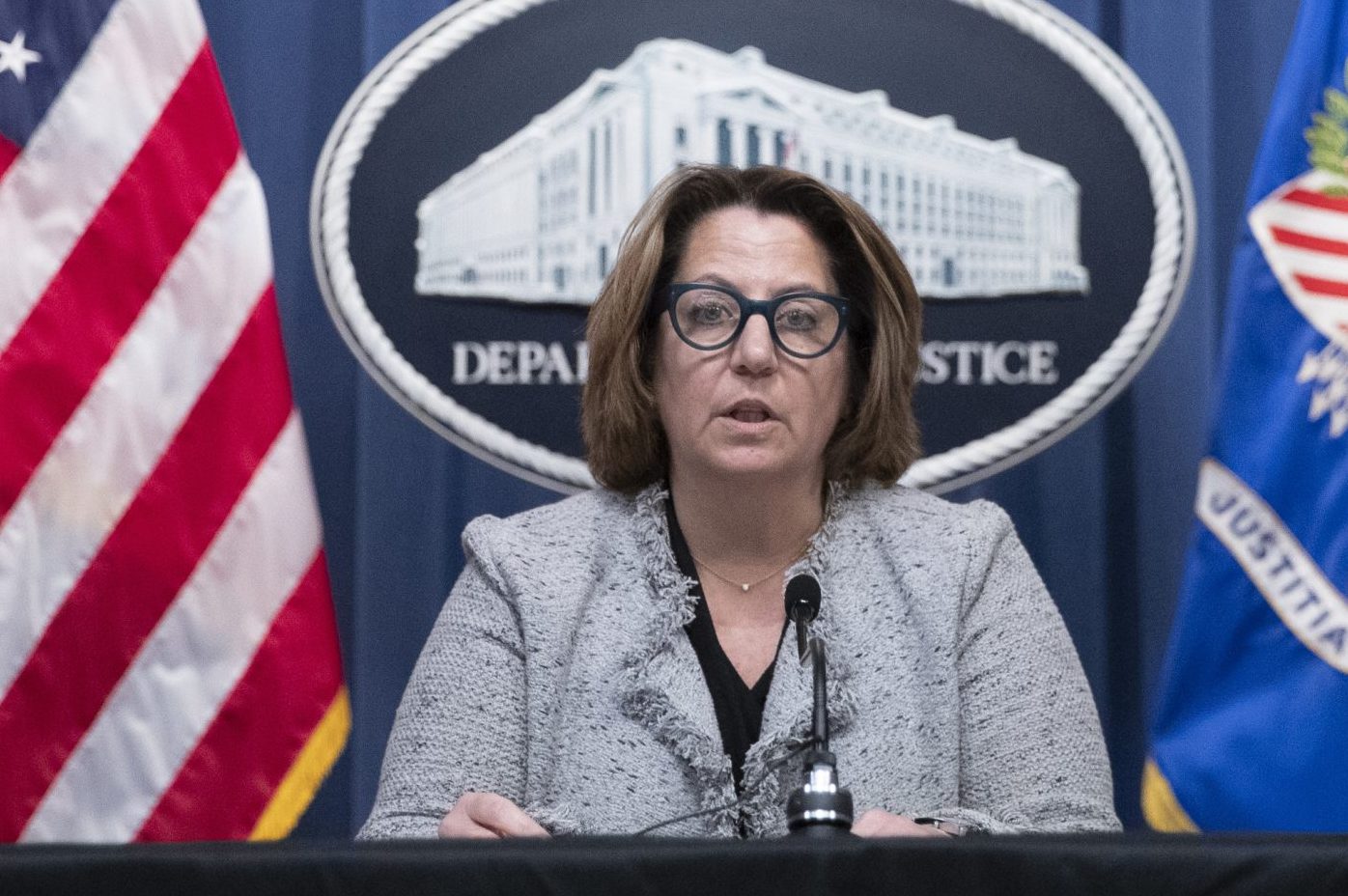 A few high-profile examples of successful white-collar indictments notwithstanding, the government has hauled fewer companies to court over the past decade, Monaco said. The revised policies are meant to reverse that trend by tying executive compensation to compliance and incentivizing companies to voluntarily disclose criminal acts and identify individual wrongdoers when unethical behavior and misdeeds are discovered.

The changes come one year after the department began a review of corporate compliance procedures, with input from executives, ethicists, activists, scholars, and compliance officers.

Susan Divers, a lawyer and the director of thought leadership at LRN, a legal compliance and ethics consulting company, says the new rules are a move in the right direction and are bound to positively influence corporate culture.

For years the DOJ has doled out rules that public companies must follow, but even the exhaustive Sarbanes-Oxley Act—which mandated a host of directives for financial record-keeping that were meant to protect investors from fraud—has not prevented scandals, she says. “The enforcers have figured out that you can have all the rules you want, but what determines whether you prevent misconduct is: What is your corporate culture? Are the company’s incentive systems set up to incentivize bad behavior?”

The most forceful way the revised policies will influence corporate behavior is by targeting executive pay structures such as golden parachutes, says Divers. Often, executives accused of breaking rules have been able to walk away from their employer with large compensation packages. A prime example is ousted Boeing CEO Dennis Muilenburg; although he did not receive severance pay following the 737 Max tragedies, he left Boeing with $62 million in compensation. The DOJ will now reward companies that claw back pay if an executive is involved in wrongdoing. (The DOJ’s criminal division is tasked with developing guidance on the reward structure.)

This is where the rubber meets the road, Divers says. The inability of executives to walk away from companies with large payments may cause them to think twice before behaving unethically, whether that means fudging finances, misleading regulators, accepting bribes, or dabbling in insider trading.

The DOJ will also encourage companies to provide details, like specific names, when reporting a crime to avoid severe repercussions such as fines or a monitor. Individual accountability is now a key focus, Divers says. What’s more, companies won’t be able to use stalling tactics, such as lengthy internal investigations and deferred prosecution agreements, which allow a company to pledge that it will adopt stringent antifraud rules to avoid convictions. As Monaco said in her speech, “gamesmanship with disclosures and productions will not be tolerated.”

Many boards and executives, long aware that the DOJ intended to get tougher on corporate crime, have already begun to include ethics and compliance considerations in their performance and compensation formulas, Divers says.

But she advises boards to further deter unethical behavior by focusing on a company’s shared values and learning exactly how a CEO is communicating the importance of ethics to the C-suite and workforce more broadly. In the past, boards were satisfied when companies had insider trading, anti-bribery, or antiharassment policies, she says. “But you have to go beyond that and say, ‘What are your messages from the C-suite? What are you telling people is important? Do you actually ever talk about ethics and honesty and integrity?’” Boards shouldn’t expect that people will read often impenetrable legal policies and take them to heart.

Given multiple examples in which whistleblowers were ignored or silenced, boards should also ask companies for comprehensive and granular reports on the information it receives through whistleblower hotlines to ensure that complaints are not getting buried or ignored. Divers urges boards to ask CEOs whether there are additional reports they haven’t seen.

Culture audits that allow the company to hear from frontline employees can also be revealing, turning up instances of misconduct. And when there are reports of malfeasance, the company must hold all employees to the same standards, including top executives. Crimes that came to light during the height of #MeToo indicate just how often this isn’t the case.

The key principle to keep in mind is that “rules aren’t self-executing,” Divers says. “And when the culture is at odds with the rules, culture is going to triumph.”