A ‘classic moment of failed technocracy’ is rocketing us all towards a global recession, according to Adam Tooze, the internet’s favorite economic historian 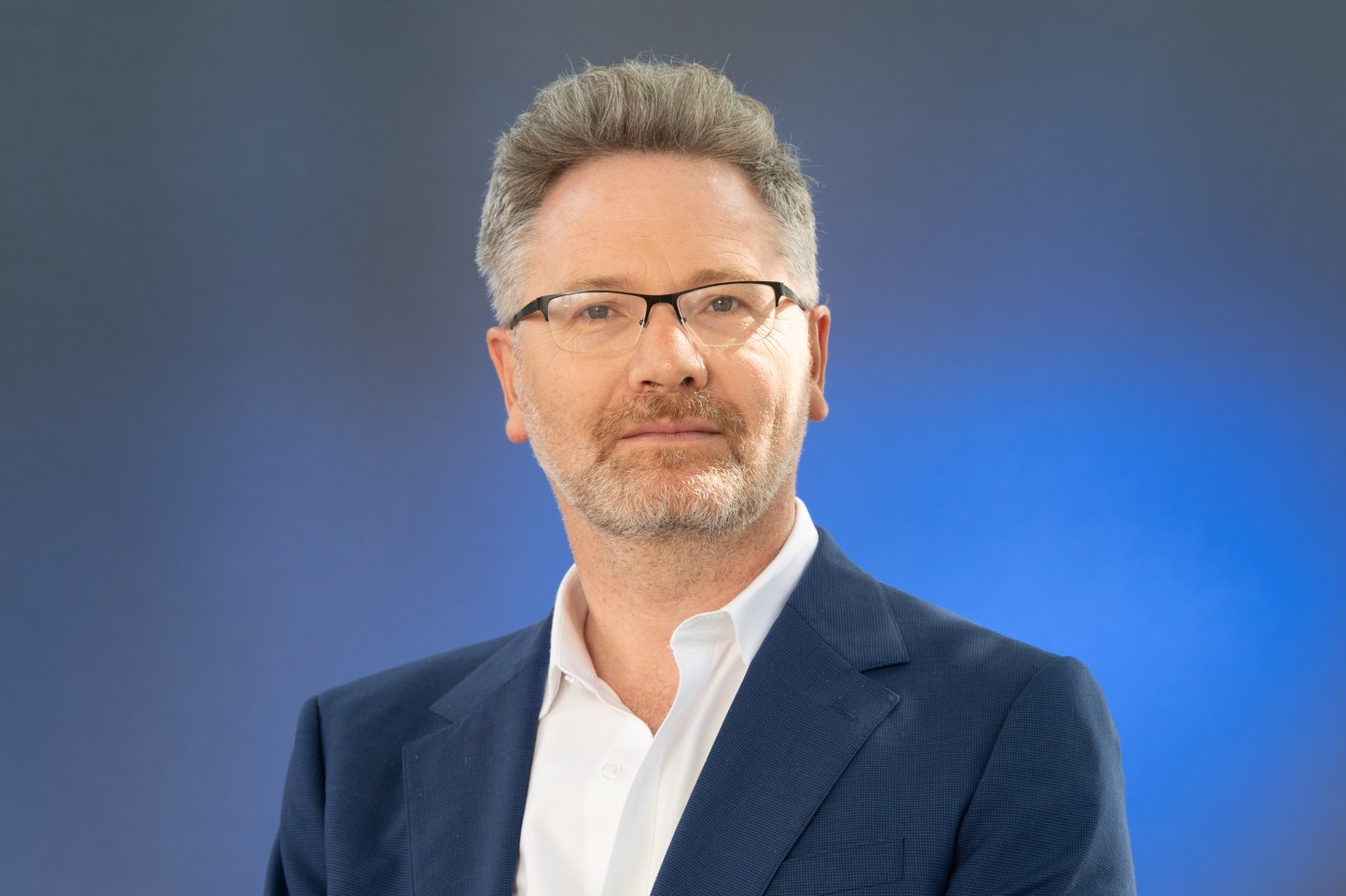 Central banks around the world are trying to tame rising inflation by raising interest rates and tightening monetary policy.

On Wednesday, the U.S. Federal Reserve raised its key lending rate by 75 basis points for the third consecutive time, as it continues to wage war against higher prices.

The Bank of England followed in the Fed’s footsteps on Thursday, raising interest rates by 50 basis points, and the European Union has signaled that it is likely to follow in the global wave of aggressive policy action on inflation.

The Fed’s aggressive rate hikes have ignited recession fears in the U.S. But Columbia University economics professor and “the internet’s foremost historian of money and disaster,” Adam Tooze, believes that similar and “simultaneous” hikes by central banks around the world might spark a global economic downturn.

There is an “extremely severe” risk of a global recession,” Tooze told The Guardian in an interview on Thursday.

The economist made a name for himself during the pandemic through his widely-read newsletter, Chartbook, and his data-driven predictions on the future of the global economy, often combined with a historical perspective on what could constitute an economic disaster in the future.

In his interview with The Guardian, Tooze warned that the current wave of rate hiking could play a part in sparking that disaster, saying that hundreds of millions of lives around the world could be altered by a global recession.

“This will mark those people’s lives for the rest of their lives,” he said.

Despite their best efforts, the world’s economic authorities seem to be becoming increasingly resigned to the fact that inflation cannot be tamed without triggering a recession.

Last month, Federal Reserve chair Jerome Powell warned that the central bank is prepared to “bring some pain” to the economy to bring down inflation. And after the rate hike on Wednesday, he admitted that the chances of avoiding a recession are “likely to diminish,” and an uptick in unemployment is probably on the way.

“We have got to get inflation behind us,” he said. “I wish there were a painless way to do that. There isn’t.”

But the tightening monetary action taken by Powell and other central bank leaders right now may not be remembered in a positive light, according to Tooze, who says that future economic textbooks will record this era of economic policy as a “classic moment of failed technocracy.”

It isn’t the first time Tooze has discussed his concerns about where the global economy is headed. In a July interview, he described the wave of tightening monetary policy around the world as a component of a coming global “polycrisis,” in which a number of crises are combining to create a unique and unprecedented threat to the global economy.

“The whole is even more dangerous than the sum of the parts,” he warned.

Inflation forcing central banks to clamp down on demand is combining with other challenges—including climate change, extreme weather, economic aftershocks of the pandemic, and a higher possibility of wars breaking out—to create a larger and interconnected crisis made up of several self-reinforcing parts, he said.

But given the spate of rising interest rates, the risks of a global recession might be the more imminent threat.

Tooze’s uneasiness over relentless rate hikes from every corner of the world is shared by investors and bankers alike.

The Fed’s latest rate hike may have been “not necessary” and a “policy mistake,” Jay Hatfield, CEO of investment firm Infrastructure Capital Management, told Fortune’s Will Daniel this week, adding that the Fed’s stance “significantly increases the risk of recession.”