Liz Truss will be so bad for the U.K., a former central bank official says, that it’s time to bring back George Soros’ classic and ‘short the pound’ 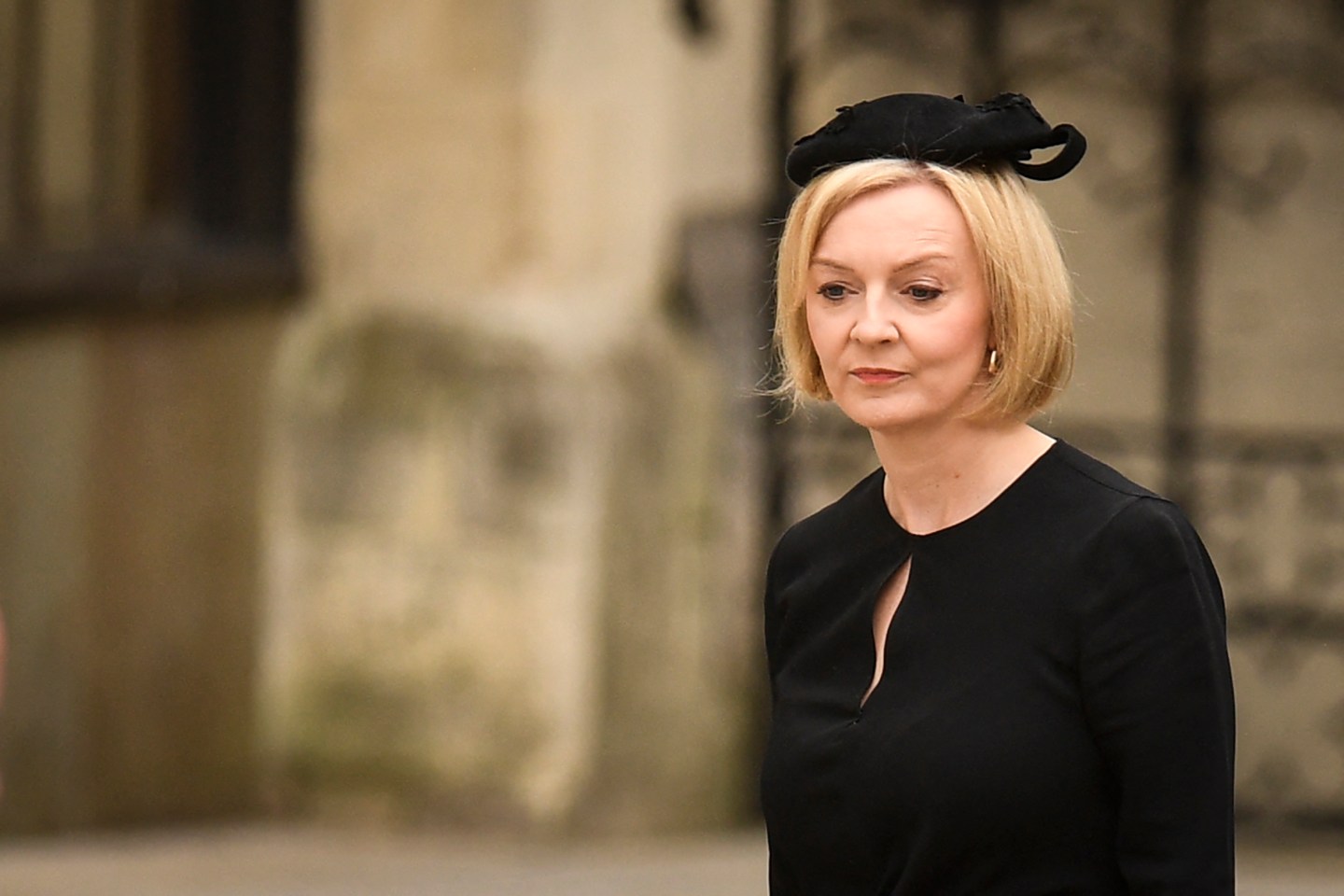 The Dartmouth College economics professor who served at the U.K. central bank from 2006 to 2009 has long been critical of government plans that he says don’t go far enough to help people on low incomes.

Following interviews Truss gave in New York about a mini-budget the government is planning to deliver this week, Blanchflower posted on Twitter that he thinks the prime minister’s policy is in disarray.

He also expanded on concerns he’s voiced about the outlook for the UK economy, which the BOE expects to tip into recession later this year. In another tweet, he suggested shorting the UK currency, a trading technique where investors can benefit from the decline of a security.

The pound has already taken a hit from concerns about growth, and on Wednesday tumbled to around $1.13, a level not seen since 1985. The currency has sunk 16% so far this year against a broadly stronger US dollar, and some strategists have flagged the risk of a fall toward parity as the UK faces a more painful recession than other developed countries.

Investors are worried that Truss’s plans mean the government will borrow heavily to fund its economic reboot effort, which could add pressure to the country’s public finances. The shortfall in the UK’s current account has already surged to the most in Bloomberg data going back to 1997.

That raises questions about whether the UK can continue to rely on the “kindness of strangers,” a concern held by former BOE Governor Mark Carney about the country’s dependence on foreign investment to fund its deficit.

Truss has signaled she plans to cut taxes and do unpopular things to stimulate the economy, setting aside concerns that most benefits from her program will go to those who are already well off. Chancellor of the Exchequer Kwasi Kwarteng is due to set out the government’s new fiscal plans on Friday.