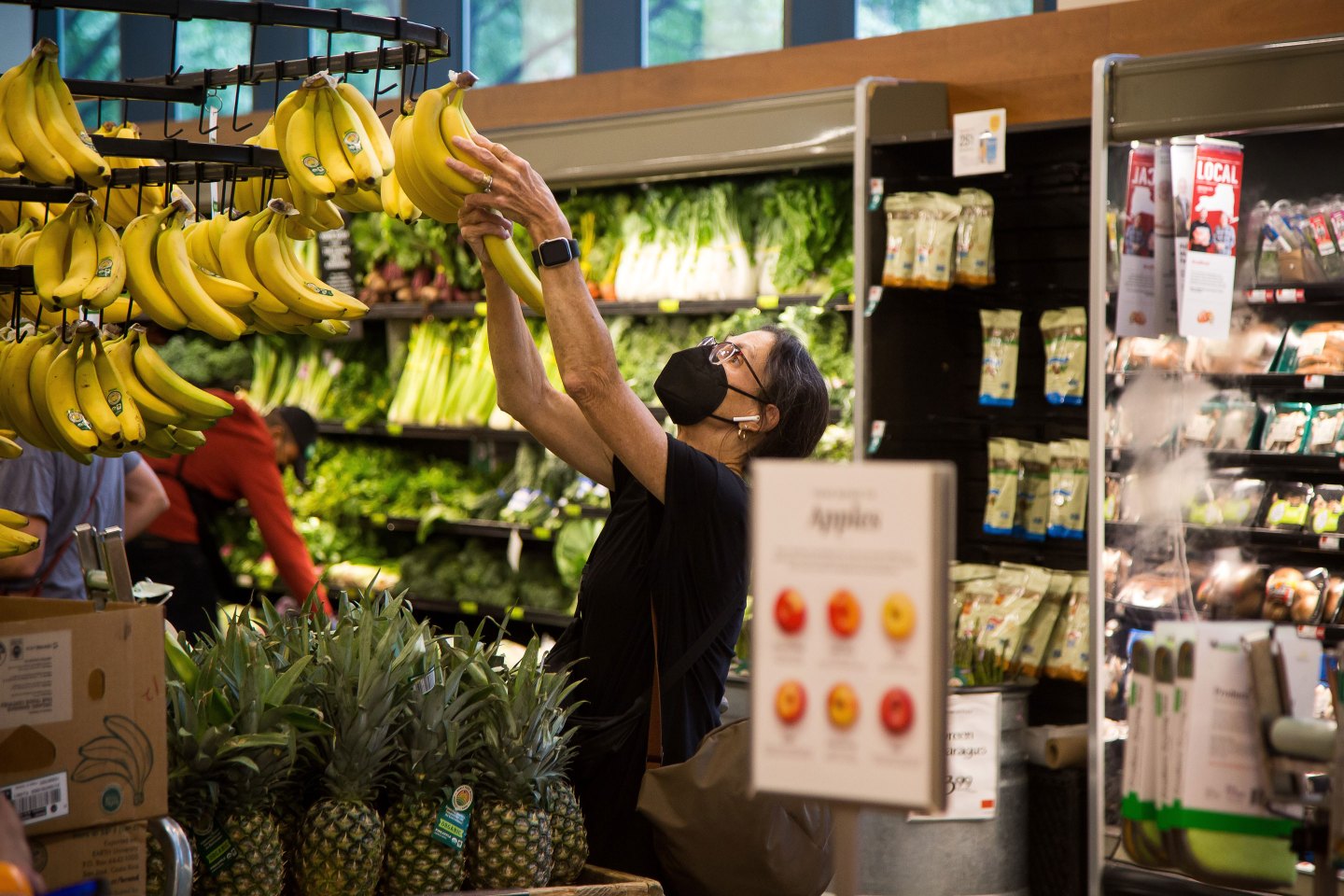 A woman shops at a grocery store in New York on September 13th.
Michael Nagle—Xinhua/Getty Images

In case anyone thought that sky-high inflation would be easy to control this year, Bank of America has some bad news for you.

“The inflation genie is out of the bottle,” researchers at the bank wrote in a Wednesday research note, adding that it could be a long time before it goes back to normal.

The team of analysts, led by Athanasios Vamvakidis, studied cases of inflation in advanced economies above 5% from the 1980s to 2000s. They found that on average it took 10 years to bring inflation down to 2%.

“The consensus still expects G10 inflation to drop to 2% by 2024, but we are concerned it could take longer,” analysts wrote.

They added that with formidable rates around the world—the U.S. year-over-year inflation rate is at 8.3%, while the UK’s is at 9.9%— central banks around the world are “not in full control” of inflation, and wrote that policy tightening has its limits.

“Inflation in advanced economies today is much higher than 5% and has not even peaked yet in most cases,” they wrote. “We should not necessarily expect that inflation will be back to the 2% target in only a couple of years. It could take more policy tightening and more time.”

The analysts did not give an exact timeline for when they believed U.S. inflation could be brought under control. But out of the two possible scenarios—either positive a “soft landing” for the economy if interest rates go down, or a negative “hard landing” if they continue to increase and the Fed is forced to continue to raise rates—the researchers offered an ominous prediction.

“Our baseline is the positive scenario, but risks for the negative scenario are increasing, in our view,” the team wrote, adding that the rest of the year’s inflation data would help them decide which scenario would unfold.

The most recent inflation reading in August was down only slightly from July’s reading of 8.5%, prompting the Federal Reserve to make its third consecutive interest rate hike of 75 basis points on Wednesday.

Although analysts studied scenarios in which it took 10 years for inflation to come down, they also offered a semi-hopeful note.

“History does not repeat itself, but it rhymes. We do not necessarily expect that it will take a decade to bring inflation down to the 2% target in advanced economies,” analysts wrote. “However, the historic evidence on inflation calls for caution.”