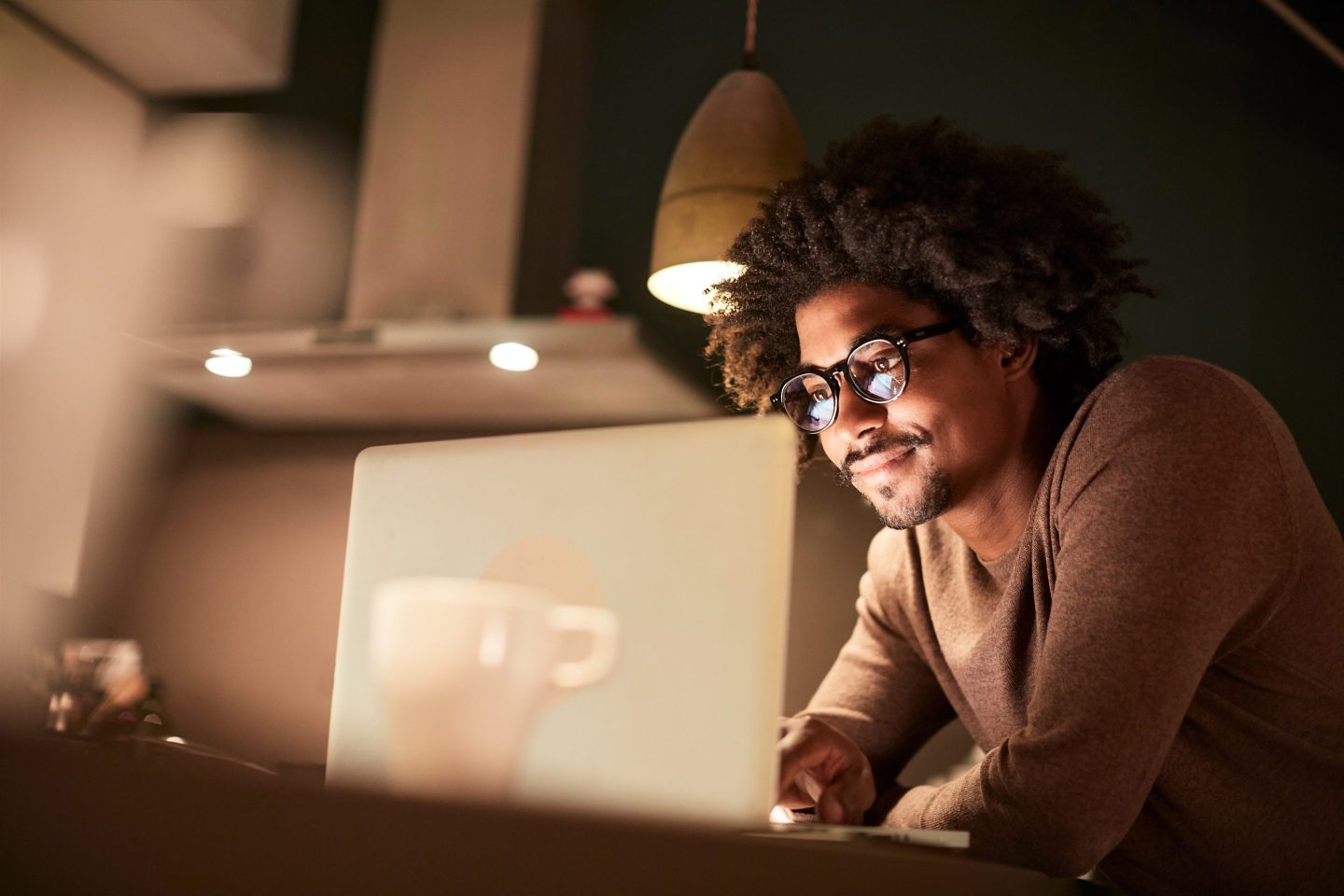 Many young workers say the idea of doing just enough at work to get by is appealing, a new survey finds.
Getty Images

Giving little effort at work isn’t a new phenomenon, but you might think it is if you only paid attention to what’s trending on TikTok.

For the last few months, the term ‘quiet quitting’ has been everywhere on social media, defined as not taking on any more responsibilities than your job description requires. Popularized among Gen Z and millennial workers, the phrase is often tied to the pandemic’s disruption of traditional office culture.

While the exact phrase may eventually fall out of vogue, the behavior it describes seems to have significant weight, with 82% of young workers saying that doing the minimum required for their job appeals to them, according to a new study.

The study, conducted by Axios and the research firm The Generation Lab, involved 828 participants aged 18 to 29.

The results were relatively stable across gender, race, and political ideology, according to the study, which also tracked perennial work-related questions like motivation and values.

The biggest motivating force on the job for the survey’s respondents was money, at 52%. Skills and experience followed at 20%, and purpose and mission at 15%. Only 8% of respondents said their main motivator was “fun.”

The survey also asked respondents to rank what they considered to be important in their lives. Most selected either “family” or “mental health,” as priorities, at 36% and 30% respectively. Just 6% of respondents ranked work as the most important.

The results of the study aligns with other recent evidence demonstrating that people typically want to work to live rather than the other way around.

Around 50% of workers in the U.S. say they’re “not engaged” at work, according to a Gallup survey released earlier this month. That means that they’re feeling detached from work and doing the minimum—something similar to ‘quiet quitting.’

Gallup surveys from as far back as 2000 reveal that the number of “not engaged” workers has never dropped below 50%.