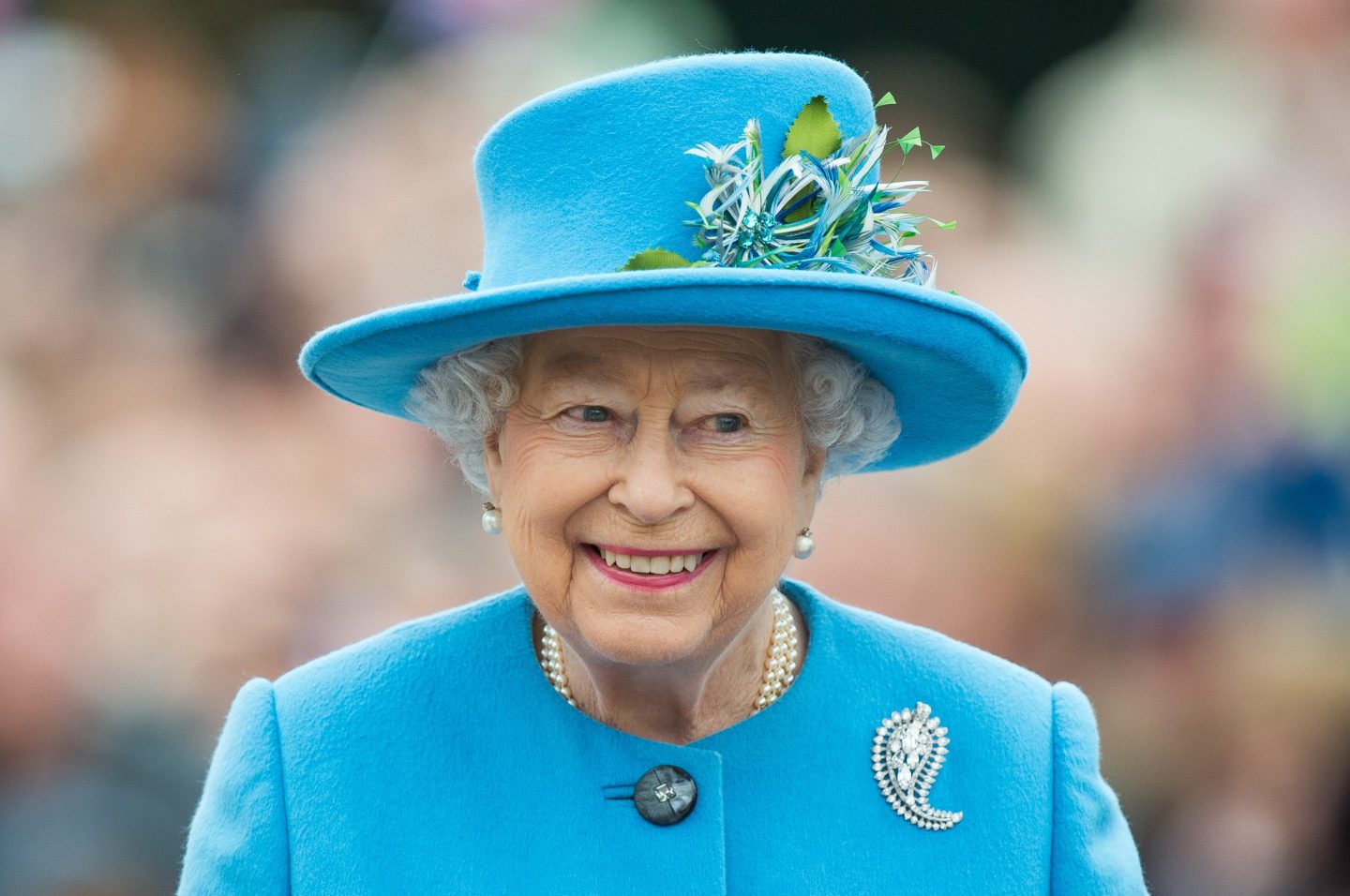 Good morning, Broadsheet readers! This is Chloe Taylor, filling in for Emma from London. Melinda French Gates says the lack of diversity in Congress is keeping the U.S. from adopting a social safety net, Russian trolls targeted the Women’s March and its cochair, and mourners pay their respects at the Queen’s funeral.

– Final farewell. Britain came to a standstill today as the country—and the world—paid its final respects to Queen Elizabeth II.

The late monarch’s state funeral, which was attended by world leaders, including U.S. President Joe Biden, was forecast to become the most watched global broadcast in history, with an expected viewing audience of 4.1 billion people.

Officials anticipated that 1 million mourners would make their way to central London ahead of the funeral on Monday, adding to the hordes of people who have traveled to the U.K. capital since the Queen’s passing.

By 9:10 a.m. local time, the public was informed that designated viewing areas set up for people to watch the funeral procession had reached full capacity.

The Queen’s lying-in-state, which saw hundreds of thousands make the pilgrimage to Westminster Hall to see the sovereign’s coffin, ended at 6:30 a.m. London time, when the doors to the building closed in preparation for the funeral. Around 2,000 people, including heads of state, the royal family, and other VIPs, were expected to attend the service.

The Queen’s coffin was carried from Westminster Hall to the Abbey on a 123-year-old gun carriage pulled by 98 Royal Navy sailors—a tradition that dates back to Queen Victoria’s funeral in 1901.

Her children, King Charles III, Princess Anne, and Princes Andrew and Edward, followed the procession. Behind them, Princes William and Harry and Peter Phillips, trailed their grandmother’s coffin as it was transported to Westminster Abbey, the historic 13th-century London church where Queen Elizabeth II was married and crowned.

The funeral began at 11 a.m., with hymns and readings, as the Queen was remembered for her “lifelong sense of duty and dedication to her people.”

“With gratitude we remember her unswerving commitment to a high calling over so many years as Queen and head of the Commonwealth,” the Dean of Westminster said at the beginning of the service.

The one-hour service ended with the national anthem—sung with the words “God save the Queen”—before the coffin embarked on a journey to Windsor Castle, where a committal service is scheduled to begin at 4 p.m., U.K. time.

The Queen will then be laid to rest in a private ceremony attended by her family at Windsor’s King George VI Memorial Chapel. She will be buried next to her late husband of 73 years, Prince Philip, whose body has been in the Royal Vault since his death last year.

The Broadsheet is Fortune‘s newsletter for and about the world’s most powerful women. Today’s edition was curated by Paige McGlauflin. Subscribe here.

- Too many men. The political divide and a lack of women in positions of political power prevent the U.S. from adopting a safety net that allows women to reach their full economic potential, says Melinda Gates French. French Gates argues that having the right policies in place for U.S. families, like caregiving infrastructure, requires more women and people of color in Congress. Fortune

- Trolling the movement. The Women’s March, already a fractured political movement, was one of the many targets of the Russian government’s internet trolling machine in the early days of the Trump administration. Russian accounts sent thousands of tweets, often targeting March cochair Linda Sarsour with damaging and fabricated narratives, to discredit the Women’s March movement. New York Times

- Armenia visit. House Speaker Nancy Pelosi arrived in Armenia on Saturday, leading a Congressional delegation intended to show support for the former Soviet country after fighting broke out with neighboring Azerbaijan. Pelosi is the highest-ranking U.S. official to visit the country since it gained independence 30 years ago. New York Times

- Team divestment. Phoenix Suns owner Robert Sarver’s yearlong suspension from the NBA for using racist slurs and harassing female employees isn’t enough for some. PayPal has vowed to end its sponsorship deal with the team if Sarver stays on as chairman. Bloomberg

MOVERS AND SHAKERS: Former Tableau senior director of cloud engineering Deanna Sousa has joined the New York Times as a senior vice president and lead for its delivery engineering mission.

- White House visit. President Joe Biden met with Cherelle Griner, wife of WNBA star Brittney Griner, and the sister of former Marine Paul Whelan in the Oval Office on Friday. The Biden administration is trying to negotiate a prisoner swap with Russia, but White House press secretary Karine Jean-Pierre says Russia has been unresponsive to any proposals. NPR

- Come to Cali. California Gov. Gavin Newsom has bought billboards in seven antiabortion states advertising the option for women to travel to California for abortion care. One such billboard in Texas depicts a woman in handcuffs next to the phrase, “Texas doesn’t own your body. You do.” Bloomberg

- Gift misconceptions. Stamps are one of Janet Yellen's most received gifts from foreign diplomats. But the U.S. treasury secretary doesn't actually collect them; she inherited her mother's collection and after claiming it on various government disclosure forms over the years, it’s become assumed she took up the hobby. Those close to her say she’s more interested in rocks. Wall Street Journal

- Ballet for everyone. Misty Copeland, the first Black woman to be promoted to principal dancer at the American Ballet Theater, got her start with a free ballet class held at her local YMCA when she was 13 years old. Now, the renowned ballet dancer is starting a free 12-week program for children ages eight to 10 in New York City to help bring more diversity to the dance genre. New York Times

In the new ‘Little Mermaid,’ Black girls and moms see themselves Washington Post

—Chrissy Teigen on coming to terms with her decision to terminate an unviable pregnancy in 2020.