Volkswagen says the chip shortage will last past 2023, and the company is preparing for a ‘new normal’ in supply-chain crisis 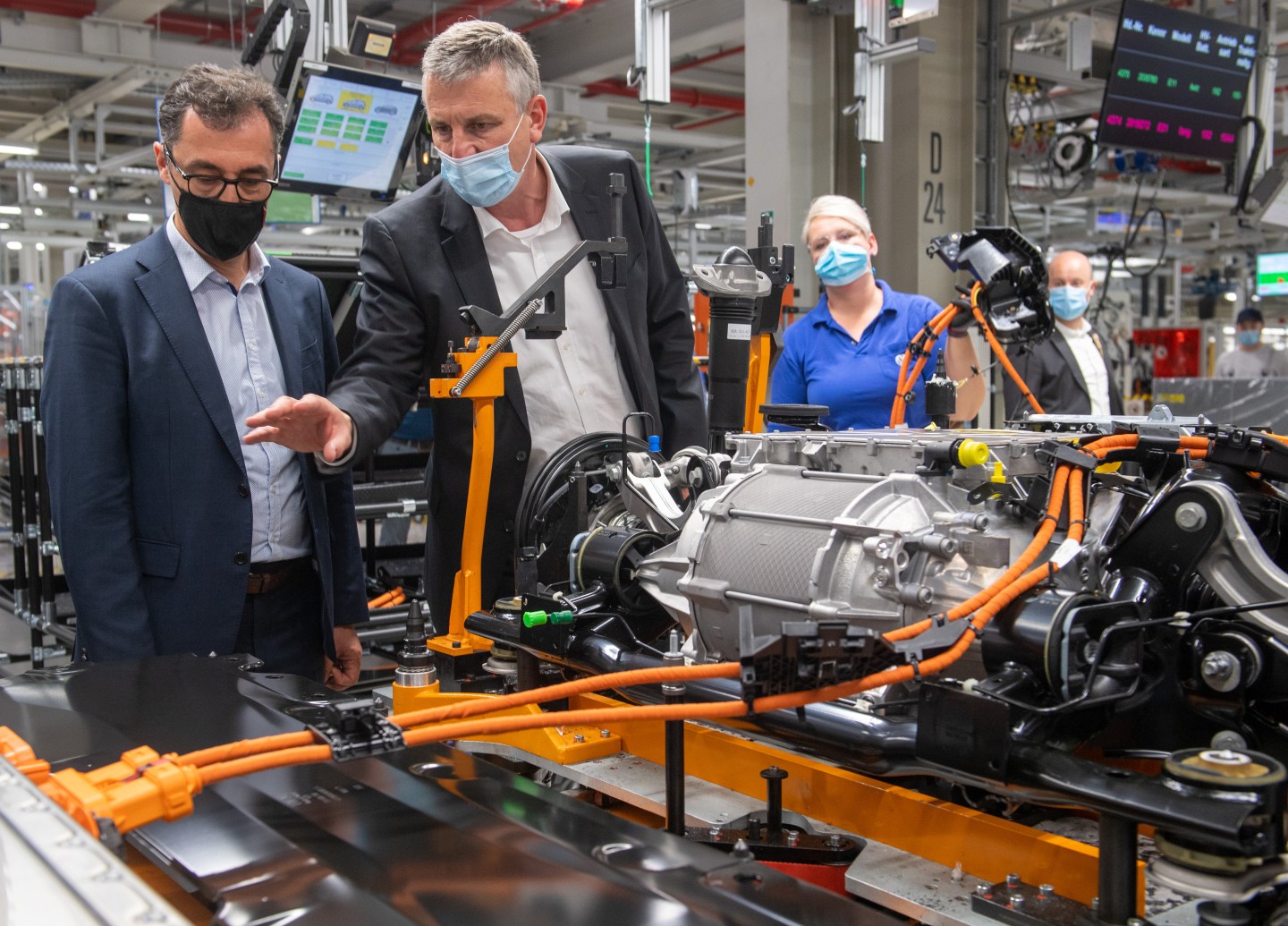 Snarled supply chains created by a global pandemic have exacerbated a chip shortage for well over a year now, and a major automaker doesn’t think it will be resolved anytime soon.

Since the end of 2020, demand for semiconductor chips has far outpaced supply of the essential components used to manufacture electronics devices. The shortage has forced carmakers, phone developers, and more to reduce their manufacturing output while the wait for materials continues.

That wait is set to go on for a while yet, and German automaker Volkswagen is turning its focus toward adapting to the shortage.

“There will likely still be a structural shortfall in semiconductors up to and including 2023,” Volkswagen head of procurement Murat Aksel told the weekly German trade publication Automobilwoche Monday.

Rather than the chip supply increasing, Aksel warned that geopolitical uncertainty surrounding major chip producers was creating even more obstacles in a supply-chain crisis that shows few signs of resolving itself.

“This is the new normal,” he said.

The global chip shortage has been cutting into carmakers’ bottom line for years.

In 2021, the crisis forced car manufacturers to cut output by 7.7 million vehicles and cost the industry as much as $210 billion in revenue, according to an analysis by consulting firm AlixPartners.

Car- and truck-making company Daimler has had to reduce the number of trucks it produces by a “five-digit figure” over the past two years because of the chip shortage, Daimler Truck CEO Martin Daum told Reuters on Monday.

Aksel said that Volkswagen has been investing heavily in early warning systems to keep production alive during this and future shortages.

Last year, a number of German automakers including Volkswagen, BMW, and Mercedes-Benz announced they were collaborating on a cloud-based early warning system that would source data from firms at every point of the semiconductor supply chain and alert participants in the event of a disruption to help find short-term alternatives in case certain materials were not available.

In February, the chip shortage forced Volkswagen to cut output at its Wolfsburg plant, the largest carmaking plant in the world, which at its peak could produce nearly 4,000 vehicles a day. At the time, then–Volkswagen CEO Herbert Diess had introduced an early warning system to detect supply shortfalls that had already helped identify 150 technical alternatives to semiconductor chips.

Aksel is already predicting a longer chip shortage than the last time he made a forecast, in February, when he told Automobilwoche that the crisis could be resolved next year.

But with new threats and geopolitical forces rising to continue challenging the semiconductor industry this year, automakers and other parties are being forced to accept that the crisis could get worse.

“With the new geopolitical issues, if anything, it’s going to get even more complex and challenging,” Aksel told Automobilwoche on Monday.

Around 75% of global chipmaking capacity is currently located in South Korea, China, and Taiwan, according to an April report by Boston Consulting Group.

The BCG report found that these areas are “significantly exposed to high seismic activity and geopolitical tensions” that threaten to further imperil supply chains.

Rising tensions between China and Taiwan especially have put officials in Europe and the U.S. on high alert over the future of chip supplies.

President Biden may have added further fuel to the tense fire over the weekend, after responding “yes” when asked in a 60 Minutes interview whether U.S. forces would be deployed to defend Taiwan in the event of a Chinese invasion.

Last August, TSMC chairman Mark Liu warned that a Chinese invasion of the island it considers a breakaway state would bring “no winners” and devastate global chip supply. Last week, European Parliament members overwhelmingly voted for a resolution that would secure supply-chain agreements with Taiwan over chips in case of a Chinese blockade of the island.

Rising uncertainty over chip supply is part of the reason behind Biden’s recently-approved CHIPS Act, which will funnel over $52 billion in incentives into the domestic chip industry.