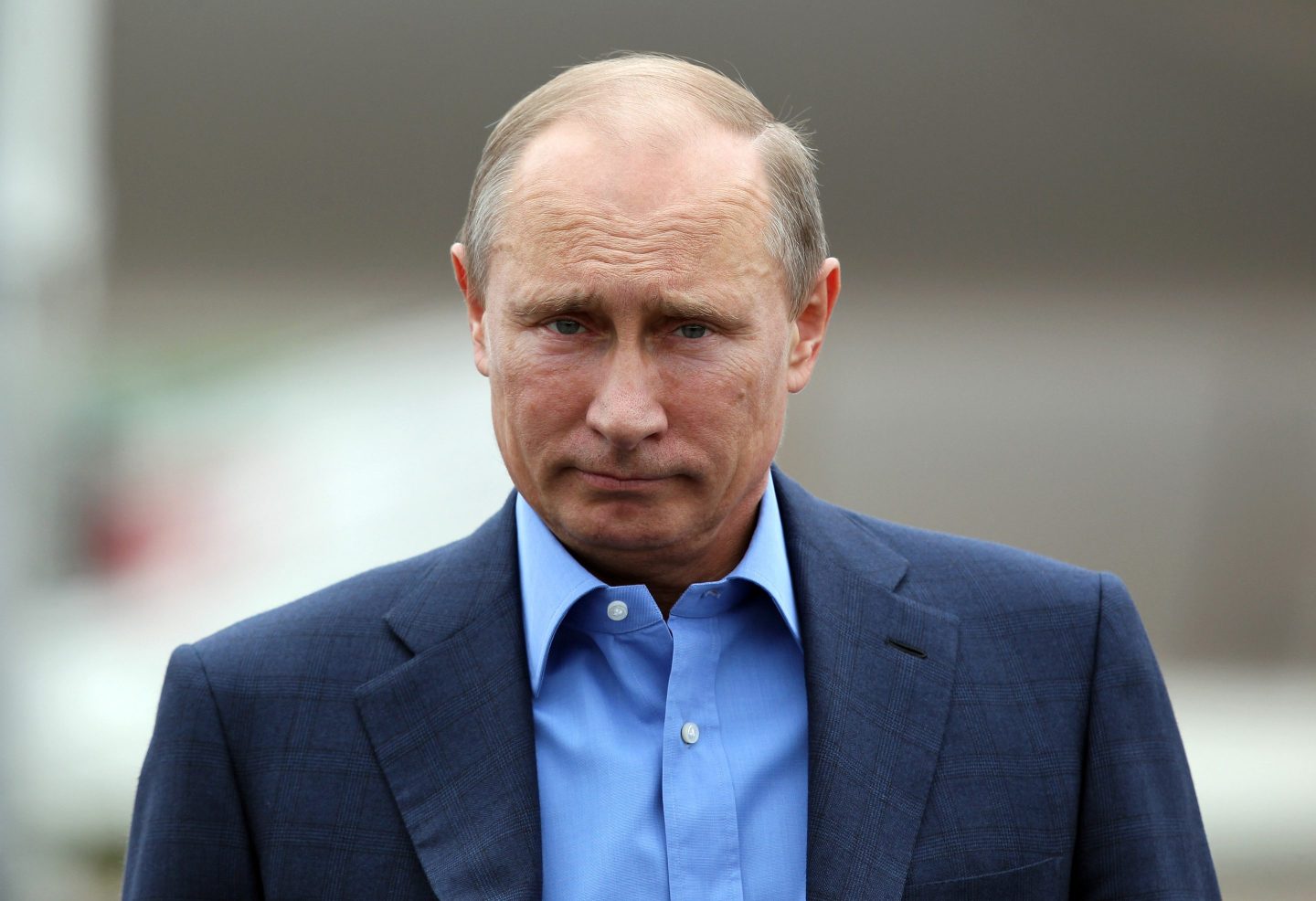 Moscow has dismissed suggestions it would opt for tactical nuclear weapons in the Ukraine war, but things on the battlefield are going so badly for Russia that many observers increasingly worry about how President Vladimir Putin will react.

Among them is Joint Chiefs of Staff Chairman General Mark Milley, who warned on Sunday, “The war is not going too well for Russia right now. So it’s incumbent upon all of us to maintain high states of readiness.”

His remarks followed a visit to a military base in Poland, where he urged increased vigilance among U.S. troops, according to Reuters. “In the conduct of war, you just don’t know with a high degree of certainty what will happen next,” he added.

President Joe Biden, asked on a Sunday 60 Minutes segment what he’d say to Putin if he did consider nuclear (or chemical) weapons, replied, “Don’t. Don’t. Don’t. It would change the face of war unlike anything since World War II.”

Meanwhile Russia’s battlefield savvy was questioned this weekend by the Institute for the Study of War, a prominent think tank. Instead of defending against Ukraine’s counteroffensives in the eastern Kharkiv region, the think tank noted, Putin’s troops were prioritizing “meaningless” offensive operations in various villages that were of “emotional significance to pro-war residents of the Donetsk People’s Republic [but of] little other importance.” It called the strategy “increasingly divorced from the overall realities of the theater.”

Ukrainian forces recently drove back Russian troops in a lightning counteroffensive in the northeast of the country. Russia’s defense ministry portrayed it as a “regrouping,” but one military expert called it a rout.

“It looks like the last few days have been the most consequential of the Ukraine War,” military expert Mike Martin wrote in a Twitter thread last weekend. “After what we’ve seen over the last 72 hours the collapse of the Russian armed forces in Ukraine doesn’t seem a long way away.”

The setback came amid signs of crumbling support at home for Putin, who’s under pressure from nationalists to regain the initiative.

He’s also felt pressure from relatively friendly leaders abroad. When meeting with Chinese President Xi Jinping this week on the sidelines of a Shanghai Cooperation Organization summit, Putin said Russia “understood” China’s “questions and concerns” about the Ukraine invasion and promised to “explain” its position to Beijing, hinting at Sino-Russian tensions. Indian Prime Minister Narendra Modi, meanwhile, told Putin that now “is not an era of war.”

A nuclear hit could come as a “a single strike over the Black Sea or perhaps a strike at a Ukrainian military facility,” she said. The goal would be to “get the Ukrainians in their terror to capitulate.”

“I do worry about that kind of scenario at the moment,” she added.