‘A worldwide recession’: FedEx CEO Raj Subramaniam argues his company’s struggles are a ‘reflection’ of a global slowdown 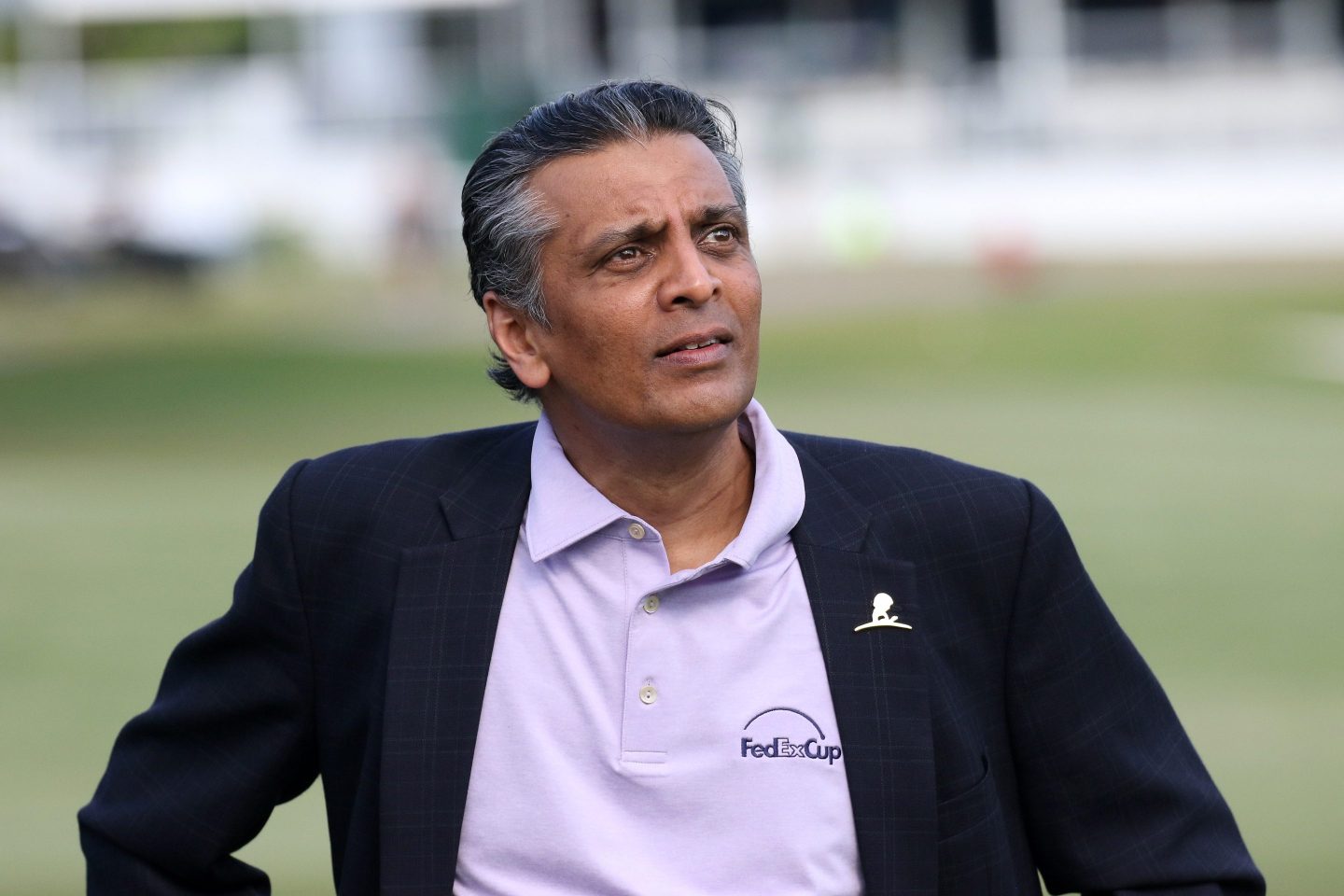 Is a global recession on its way?

Economists and investment banks have warned throughout 2022 that the global economy is slowing under the weight of persistent inflation and central bank interest rate hikes.

But now, CEOs are beginning to see evidence of this slowdown firsthand in their businesses—and they’re slashing their earnings forecasts as a result.

On Thursday, FedEx became the latest corporate giant to sound the alarm. The shipping company saw its shares sink more than 20% on Friday after it withdrew its full-year guidance and gave weaker than expected preliminary earnings results, citing sinking global shipment volume.

And in an interview with CNBC, CEO Raj Subramaniam was asked if the global economy is headed for a “worldwide recession.” His answer was a stark warning for investors: “I think so; these numbers don’t portend very well.”

“We are seeing volume decline in every segment around the world,” Subramaniam added. “So we just assume at this point that economic conditions are not going to be good.”

The CEO said FedEx will now go into “cost management mode” in order to cope with declining revenues and rising expenses owing to inflation. And in a particularly chilling warning for Wall Street, he added that his company’s poor results are “a reflection of everybody else’s businesses.”

FedEx was supposed to report its fiscal first-quarter earnings next week but the company decided to issue its release early.

This type of earnings preannouncement is typically done when companies’ actual financial results don’t match the forecasts they’ve previously given to investors, when acquisitions have been made, or when management wants to provide a warning to Wall Street. And on Thursday, that’s what investors got from FedEx.

The company said in a press release after the poor results that it will be forced to consolidate its operations to fit the new, more challenging economic environment moving forward. That includes plans to close 90 office locations, reduce capital expenditures by $500 million over the coming year, defer hiring, and trim its flight frequency.

FedEx’s management noted that freight volumes have declined dramatically as global economic trends “significantly worsened” over the past few months. Business from the shipping giant’s top two clients, Walmart and Target, was also lower than expected in the August quarter as retailers continue to deal with falling earnings amid an inventory mismatch caused by changing consumer spending trends post-pandemic.

“We are swiftly addressing these headwinds, but given the speed at which conditions shifted, first-quarter results are below our expectations,” Subramaniam said in a statement after the earnings release. “While this performance is disappointing, we are aggressively accelerating cost reduction efforts and evaluating additional measures to enhance productivity, reduce variable costs, and implement structural cost-reduction initiatives.”

Wall Street analysts were quick to slash their forecasts for FedEx shares after the pre-earnings announcement and weak outlook.

Bank of America’s Adam Roszkowski, a research analyst, downgraded shares of FedEx from a “buy” rating to a “neutral” rating and cut his price target from $275 per share to just $186 in a Friday note.

The analyst said that he was downgrading the shipping giant mainly owing to the “rapidly falling macro environment” and the company’s “high operating leverage”—or high fixed costs, which means FedEx has to earn consistent revenues to turn a profit and is more affected by sales declines. On top of that, the company holds roughly $20 billion in long-term debt, so it has significant interest expenses.

UBS also cut its price target on shares of FedEx from $308 to $232 on Friday, with analysts arguing that COVID lockdowns, economic weakness in Asia, and operational issues in Europe were the key factors that drove the firm’s poor results in the latest quarter.

They did admit, however, that FedEx’s issues could be a signal of a more global economic slowdown that is evidenced by reduced international airfreight volumes, but noted that UPS recently held a sell-side breakfast for analysts on Sept. 6 where it maintained its full-year guidance, so this could be a more company-specific issue.