Russia is holding Europe hostage by threatening to ‘freeze’ its energy supplies. Germany just made a big move to regain control 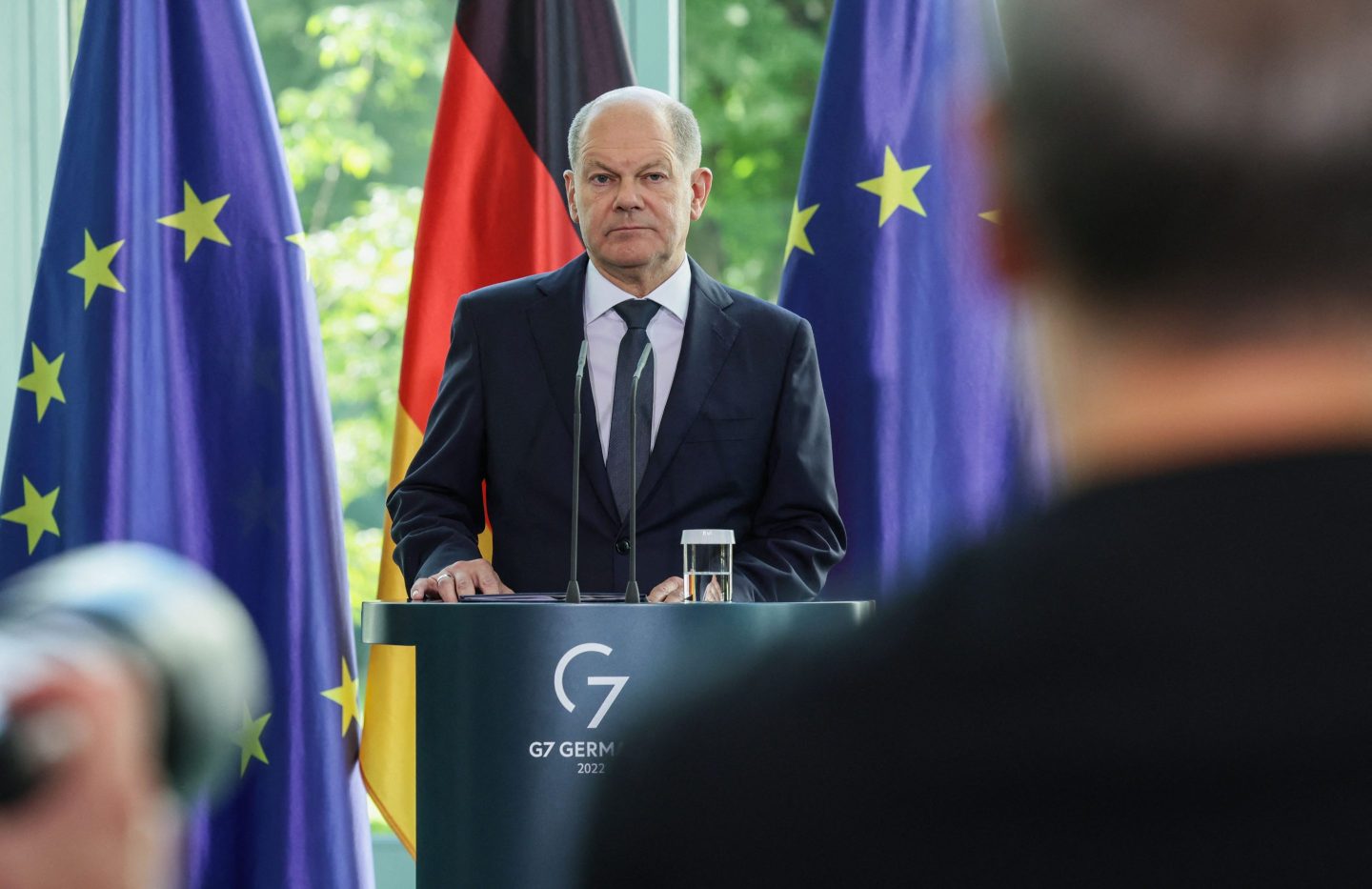 Germany moved to regain control of its energy security on Friday in the face of Russia’s threat to cut off supplies and the EU’s plan to ban Russian crude: It seized Russian oil giant Rosneft’s German operations, running the risk of Kremlin retaliation.

The move was “unavoidable… to [make] ourselves more independent of Russia,” German Chancellor Olaf Scholz announced. “We have known for a long time that Russia is no longer a reliable energy supplier. This is a far-reaching energy policy decision to… safeguard Germany’s energy supply… [and] to protect our country,” Scholz said.

Only last month, Germany amended an energy law that would allow the government to take temporary control of companies that have “infrastructure critical” to Germany’s energy supply. As a last resort, Germany could expropriate such firms, according to the revised law.

The government has now placed two Rosneft subsidiaries under the trusteeship of Germany’s energy regulator, meaning that three critical refineries are now controlled by Germany. These refineries handled 90 million barrels of crude annually. PCK, one refinery in Germany’s northeast, supplies 90% of capital city Berlin’s fuel, according to Reuters. Rosneft was one of the country’s largest oil processing companies, accounting for approximately 12% of Germany’s capacity.

The takeover however, is temporary and lasts until next March. It also retains Rosneft as a major shareholder.

It’s not the first time Germany has taken such a drastic measure. In April, the government also put a subsidiary of Gazprom—another Russian state energy behemoth—under the energy regulator’s trusteeship. The company’s assets had included Germany’s largest gas storage facility, according to an FT report.

Chancellor Scholz said Germany did not make these decisions lightly. The companies’ operations were in jeopardy because “key critical service providers… [like] suppliers, insurance companies, banks, IT companies, but also customers, were no longer prepared to work with Rosneft—not with refiners where Rosneft is a shareholder, nor with its Russian subsidiaries,” Germany’s economy ministry said.

For months, Russia has held Europe hostage by cutting off—and threatening to cut off—natural gas supplies to the continent. Russia, prior to its February invasion of Ukraine, was the EU’s biggest supplier of oil and natural gas.

G7 nations last week agreed to enforce a price cap on Russian oil in a bid to staunch the flow of petrodollars to the Kremlin. In response, Russian President Vladimir Putin said that Russia will simply deprive EU nations of its energy, arguing that countries that import Russian fossil fuels “are in no position to dictate their will. Let them come to their senses.”

The threats from Russia coupled with a wholesale EU embargo on Russian crude next January, has seen Europe scramble to stockpile supplies fearing a winter energy crisis.

Yet Germany still faces stark challenges ahead in replacing Russian crude with other sources. The nation is in advanced discussions with Poland to buy oil from the eastern European nation that will flow through Polish port Gdansk, to now German-controlled PCK. Yet Poland has refused to supply its oil if Rosneft still holds a majority stake in the refinery.