Sexual harassment training is stuck in the 20th Century. This DEI consulting firm wants to change that 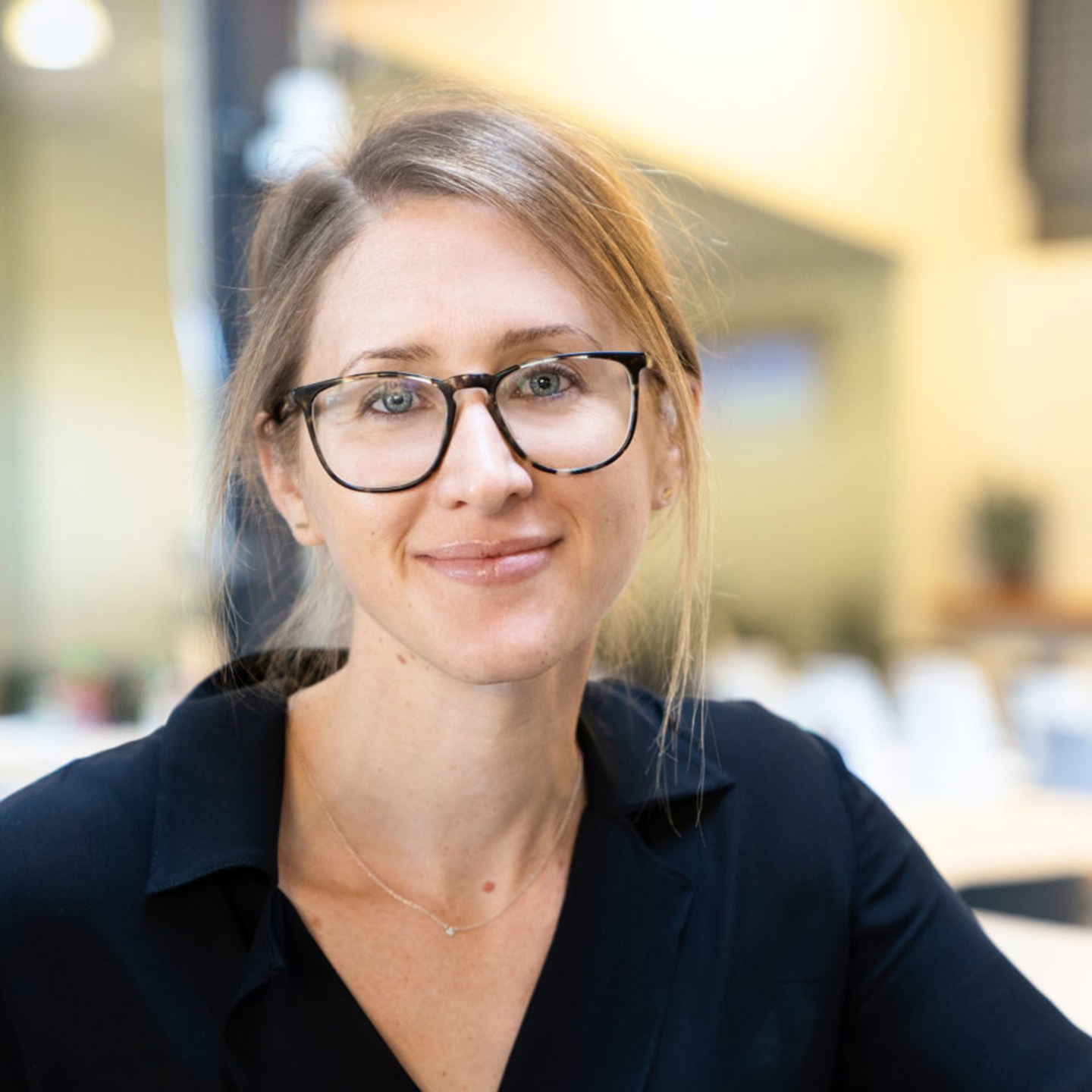 Good morning, Broadsheet readers! This is Paige McGlauflin, filling in for Emma. Rent the Runway is laying off workers after losing thousands of subscribers, Phoenix Mercury owner Robert Sarver is suspended from the NBA for one year, and one company is changing how employers approach sexual harassment training.

– New paradigm.  Sexual harassment training has been a workplace mainstay since the late 20th century, yet over 40% of women and 16% of men reported experiencing sexual harassment at work in 2018. That’s why Paradigm, a diversity, equity, and inclusion consulting company, is launching an online course that aims to treat anti-harassment training as a core DEI programmatic element to help prevent toxic workplace cultures, rather than as a perfunctory checking of the box.

Existing training focuses too much on legal compliance and staving off sexually illicit behavior that could land the company in hot water, says Paradigm founder and CEO Joelle Emerson. This type of training can also be triggering for survivors of sexual assault.

Take the stoplight framework, for example. Training leads essentially use the analogy that a green light is behavior that is considered legal, red light is illegal, and yellow is behavior that falls somewhere between the two.

“Someone told me that in a training they attended, the facilitator said something like, ‘You get to tell one off-color joke, so you better make it good.’ The whole idea being that if you tell one joke, that’s yellow. But if you start to do that a lot, it’s red,” says Emerson. When organizations handle anti-harassment training in such a flippant manner, it can send a harmful message to employees that the company doesn’t take workplace harassment seriously and cares more about avoiding lawsuits than building a positive and inclusive work environment for all employees.

That doesn’t mean companies should disregard compliance—Paradigm’s training meets compliance requirements in all 50 states, and compliance logs are available for HR, DEI, and legal teams—but rather that they should move beyond passive participation programs that require the legal bare minimum. Paradigm’s training takes a trauma-informed perspective, meaning it assumes a person is more likely to have experienced trauma than not, and cautions all participants at the beginning that the material covered may resurface unpleasant emotions. The training also provides individuals who observe harassment with practical tools to address it as it’s happening.

“What we want to see is people able to engage in behavior change. We don’t just want to get people to say, ‘Aha, that was interesting.’ We want them to say, ‘I specifically know what to do next in this situation,’” Emerson says.

The training is facilitated by DEI experts and an attorney and combines videos from experts, hypothetical scenarios, case studies, and more. Companies can combine the course with other trainings Paradigm has to offer, including ones on allyship and microaggressions.

- Losing runway. Shares for Rent the Runway fell 24% on Monday after the designer apparel rental platform announced it lost over 11,000 subscribers for the quarter ending July 31. CEO Jennifer Hyman said the company is still analyzing what caused the dip and would dismiss nearly 25% of its nonhourly employees as part of a restructuring plan. Bloomberg

- NBA suspension. The NBA has suspended Robert Sarver, owner of the NBA's Phoenix Suns and WNBA's Phoenix Mercury, for one year and ordered him to pay $10 million after an independent investigation found he used racial slurs and sexually harassed female staffers. Sarver is also barred from visiting any NBA or WNBA facility during his suspension and must attend a training program focused on workplace conduct. Bloomberg

- Money is power. The UN once pledged to reach global gender equality by 2030, but that might not materialize until 2108, according to a new report from the Bill & Melinda Gates Foundation. While the pandemic took a toll on women's progress, efforts to close the gap on economic inequality have focused more on empowering women instead of giving them the resources to gain power, says Melinda French Gates. Fortune

- Forced out. A Starbucks employee in Buffalo who helped lead unionization efforts over the last year is alleging the company forced her out in retaliation for her organizing efforts, according to a charge filed by the union on Tuesday evening. The employee alleges the coffee chain refused to accommodate her availability and scheduled her when she was unable to work so she'd be forced to quit. The coffee chain refutes the claim, saying it balanced scheduling needs with business needs. New York Times

- In the race. Nonbinary runners can now compete in the Boston Marathon without having to register in either the men’s or women’s division. However, the Boston Athletic Association announced it does not have enough data to establish qualifying times specifically for nonbinary runners, and applicants will have to meet the qualifying times for the women’s division for now. Boston Globe

- National abortion ban. Sen. Lindsey Graham proposed a bill on Tuesday that would ban abortions across the U.S. after 15 weeks, with exceptions for rape, incest, or risks to the mother. It’s not the first time Graham has proposed a national abortion ban—he introduced a bill banning abortions past 20 weeks in 2021—but with Roe overturned and Democrats facing potential midterm losses, Graham may have more traction to get his legislation to a vote. Axios

- Use of DNA. A woman is suing the city of San Francisco after her DNA from a rape kit provided to police in 2016 was used to arrest her for unrelated retail theft last year. The woman said the city's police department engaged in an "unconstitutional invasion of privacy" by placing her DNA in a database used to identify possible suspects without her consent. New York Times

In cowboy country, a single mother tries to raise her boy to be a good man Washington Post

“It’s something that’s been done iconically by these wonderful women, and I wanted to do my own thing. I tried to honor what Bernadette [Peters] had done, but then try to figure out: Okay, what can I say now, so many years later?”

- Patina Miller on taking on the portrayal of the Witch, first portrayed by Peters in 1961, in the Broadway revival of Into The Woods.