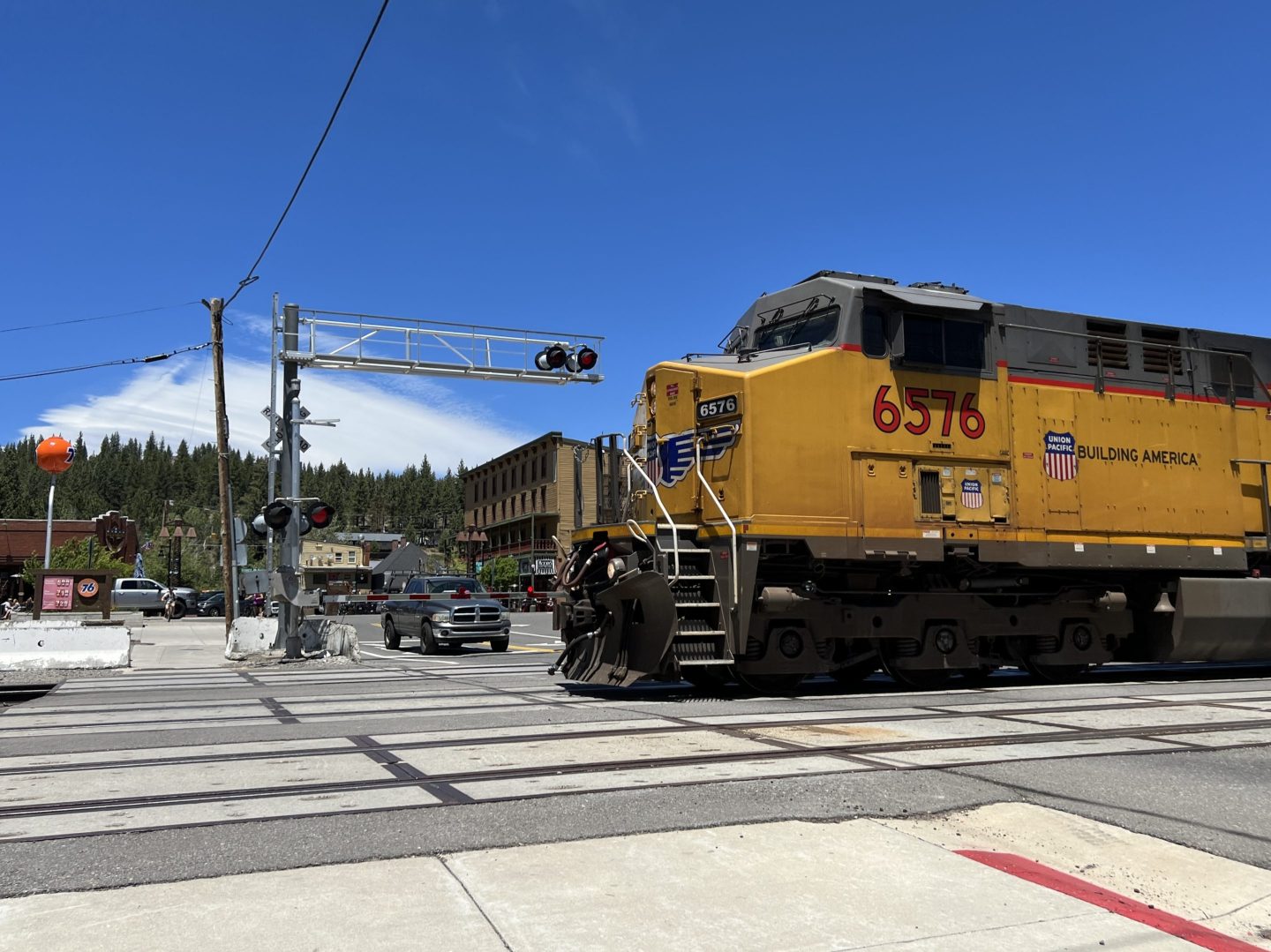 Car buyers might not get the vehicle they want on time, commuter rail lines could see service disrupted, and shipments from everything from oil to livestock feed could be snarled.

Those are just a few of the wide-ranging impacts a walkout by U.S. rail workers would have on the country’s industries and economy. A strike could happen if the railroads and unions can’t settle their differences before an early Friday walkout deadline.

Here’s how some industries are gauging the potential impacts and getting ready for the possible work stoppage.

Nearly all new vehicles that travel more than a couple hundred miles from the factory to their destination are shipped by rail because it’s more efficient, said Michael Robinet, an executive director for S&P Global Mobility. So it’s almost a certainty that new vehicles coming to the U.S. from Mexico or other countries will be delayed, he said.

“It’s not like there’s extra truck capacity to take all the vehicles that the railroads can’t carry,” Robinet said.

Automakers might be hampered in building vehicles, too, because some larger parts and raw materials are transported by rail. But Robinet said automakers will go to great lengths to get the parts to keep their factories running as much as possible.

Mike Austin, senior mobility analyst for Guidehouse Research, said the strike could make new vehicles even more scarce, driving prices up beyond current record levels. That could raise inflation “as other goods aren’t moving through the rails.”

Carlos Tavares, CEO of Stellantis, said Wednesday at the Detroit auto show that his company will wind up apologizing to customers because their orders may not arrive on time.

Metra commuter rail service, which operates in the Chicago area, said Wednesday that it would suspend operations on four of its 11 lines on Friday if a work stoppage occurs. Some disruption on those lines would begin after rush hour Thursday night. In Minnesota, the operators of a commuter rail line that carries workers along a densely populated corridor from Minneapolis to northwestern suburbs and towns warned that service could be suspended as early as Friday.

In the Puget Sound region of Washington state, any strike would cancel the rail service until employees return to work, said David Jackson, a spokesman for the regional transit agency Sound Transit. Some Caltrain riders in the San Francisco Bay Area could be impacted by a rail strike, officials said.

The Maryland Transit Administration warned this week that a strike would mean the immediate suspension of service on two of its three MARC commuter rail lines.

Amtrak, meanwhile, said that starting Thursday, all its long-distance trains are canceled to avoid possible passenger disruptions while en route.

A strike could have a significant impact on the energy industry, and could hurt consumers who would likely end up paying more for gasoline, electricity and natural gas. Refineries might have to halt production if they can’t get the deliveries they need, or if they don’t have access to rail to ship gasoline.

No one wants to risk leaving flammable chemicals stranded on the railroad tracks if a strike occurs. That’s why railroads began curtailing shipments of hazardous materials on Monday to protect that dangerous cargo.

Roughly 300,000 barrels of crude oil move by rail each day, which could supply about two mid-size refineries, according to AFPM. And about 5 million barrels of propane, representing a third of U.S. consumption, are moved by rail monthly, the group said.

Roughly 70% of ethanol produced in the U.S. is shipped by rail, and ethanol accounts for about a tenth of U.S. gasoline volume, according to S&P Global Commodity Insights. Nearly 75% of the coal moved to electric utilities in the first half of 2022 was moved by rail, the group said.

Livestock producers could see problems almost immediately if shipments of feed abruptly ended, according to the National Grain and Feed Association.

Meat and poultry groups noted the reliance on rail for shipments of feed and called for a quick resolution of the rail dispute. Every week, the nation’s chicken industry receives about 27 million bushels of corn and 11 million bushels of soybean meal to feed chickens, said Tom Super, senior vice president of the National Chicken Council.

Experts say retailers have been shipping goods earlier in the season in recent months as a way to protect themselves from potential disruptions. But this buffer will only slightly minimize the impact from a railroad strike, which is brewing during the critical holiday shipping season, said Jesse Dankert, vice president of supply chain at the Retail Industry Leaders Association, a retail trade group that counts more than 200 retailers like Best Buy as its members. She noted that retailers are already feeling the impact from the uncertainty as some freight carriers are limiting services.

Dankert noted that retailers, noticing a slowdown in shipments, are now making contingency plans like turning to trucks to pick up some of the slack and making plans to use some of the excess inventory that it has in its distribution centers.

But she noted that there are not enough trucks and drivers to meet their needs. That scarcity will only drive up costs and make inflation worse, she said.

“As we have seen in the past two and half years, if there is a breakdown anywhere along the supply chain, one link falters, you see that ripple effect pretty quickly and those effects just spread from there,” Dankert said.