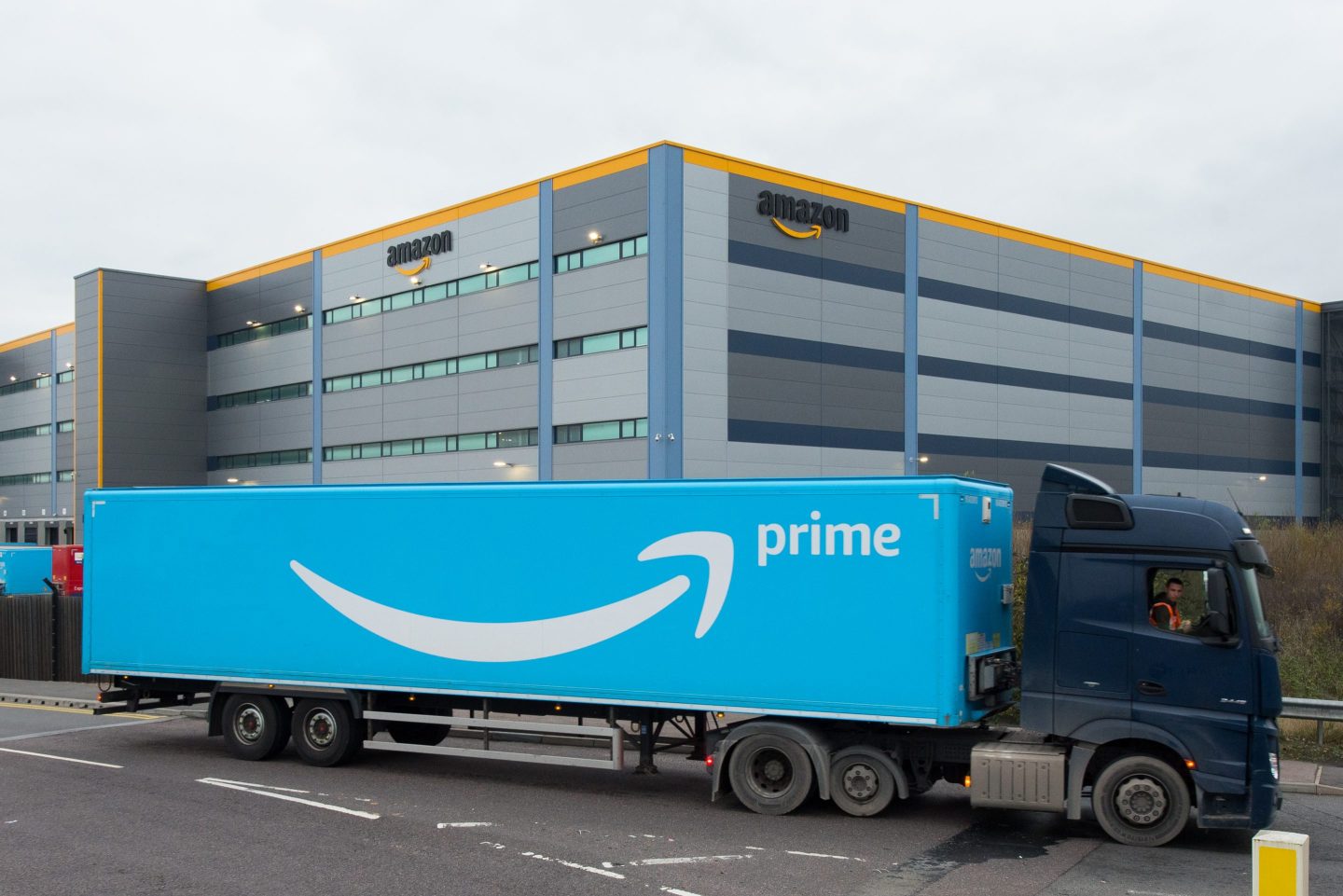 State Attorney General Rob Bonta on Wednesday announced the antitrust suit challenging Amazon merchant agreements that bar sellers from offering lower prices on other sites and impose stiff penalties if they do. He said the agreements block competition from other online retailers, resulting in inflated fees for merchants and higher prices for consumers.

“Amazon coerces merchants into agreements that keep prices artificially high, knowing full-well that they can’t afford to say no,” Bonta said in a statement. The suit, filed in state court in San Francisco, seeks an order blocking Amazon from continuing to engage in anticompetitive behavior and compensation for California consumers.

Amazon didn’t immediately respond to a request for comment.

The suit comes three years after Bloomberg reported that the company’s pricing policies were forcing sellers to raise their prices on competing sites like Walmart Inc. because if they offered lower prices on other sites Amazon would bury their products in search results.

Bonta’s suit similarly stressed that merchants risked less prominent placement on Amazon or even removal from the site if they charged less on rivals like Walmart, Target, eBay, and, in some instances, their own websites.

It’s not the first time that Amazon’s policy towards merchants has drawn scrutiny. The California suit is similar to one filed last year by Washington, D.C., Attorney General Karl Racine. A judge dismissed the suit last year, but Racine is trying to revive the case on appeal. The Justice Department submitted a brief in support of Racine’s appeal, saying the judge who dismissed it misapplied antitrust law.

In response to an antitrust price-fixing investigation by the Washington state attorney general, the company agreed to pay a $2.25 million fine in January and shutter a program in which it agreed on pricing with third-party sellers, rather than compete with them. Separately, a group of Amazon customers filed a proposed class-action lawsuit in federal court in Seattle in July, accusing Amazon of violating antitrust laws through agreements with sellers that guaranteed Amazon a minimum margin.

The Federal Trade Commission, which has both antitrust and consumer protection mandates, has also been investigating Amazon on several fronts. A probe into the e-commerce giant’s retail business, started in 2019 under the Trump administration, has since expanded under Chair Lina Khan into cloud computing services and M&A activity, such as its $8.45 billion acquisition of MGM Studios and its proposed deals for iRobot Corp. and One Medical.

Bonta highlighted Amazon’s market dominance in the California suit, calling the 160 million members of its Prime subscription service “the most lucrative customers online.” The state attorney general noted that half of Amazon’s third-party sellers derive more than 80% of their revenue from the site.

“For hundreds of thousands of third-party sellers, Amazon sales are effectively their entire business—lose Amazon, and they lose their livelihood,” Bonta said in the suit. As a result, the company was able to dictate terms, leading to “a vicious anticompetitive cycle in which Amazon wins and its third-party sellers, its wholesale suppliers, consumers, and competition lose.”

—With assistance from Spencer Soper and Matt Day.