Shake Shack and YouTube team up for new menu items 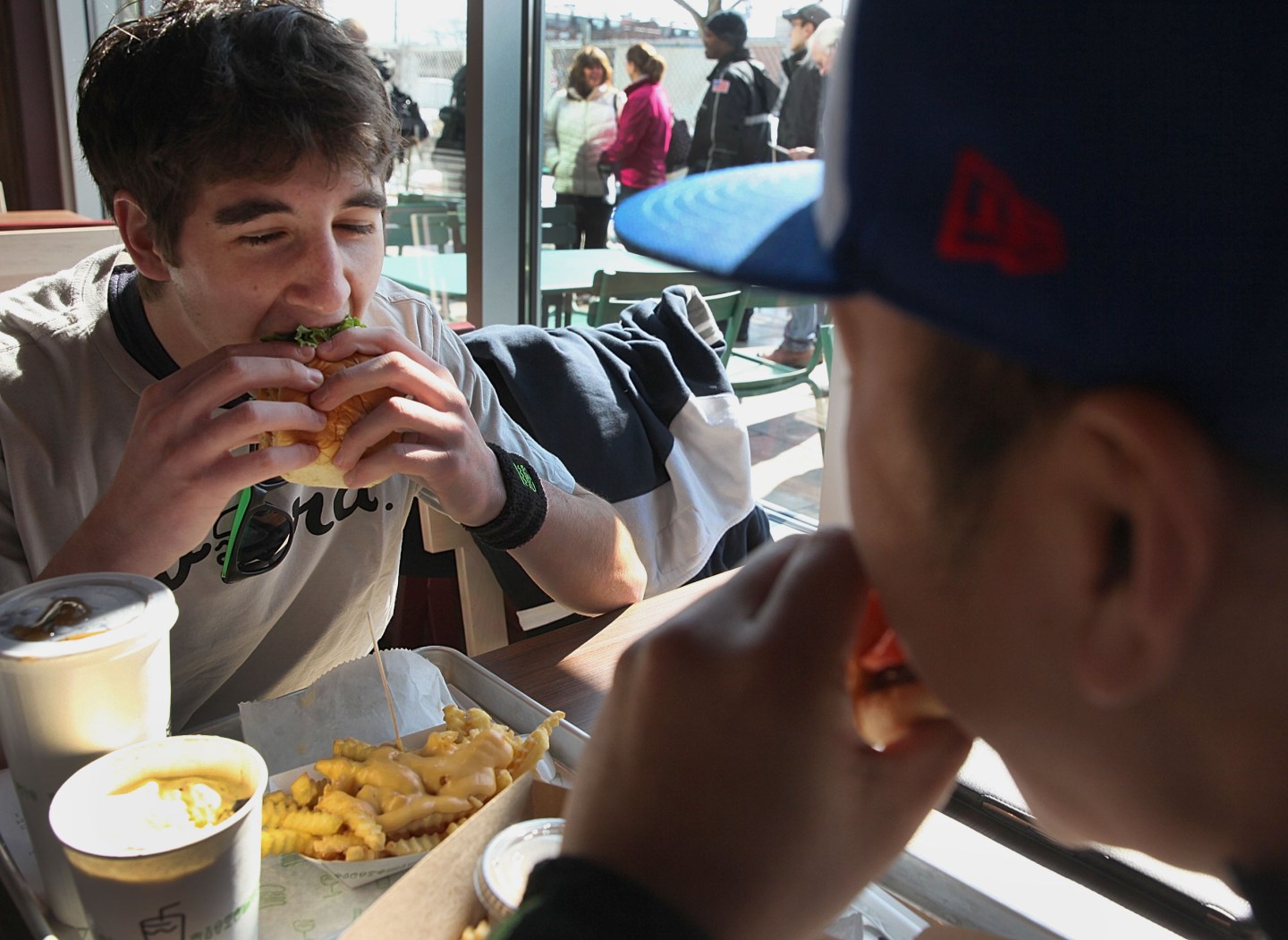 Shake Shack is looking to spice things up.

The burger chain has teamed with the YouTube series “Hot Ones” to introduce four new menu items, with the option to test your pain tolerance when it comes to spiciness.

Starting Sept. 16, customers can pick up a Hot Ones burger, chicken sandwich, cheese fries, or bacon cheese fries. Those who order via the Shake Shack app, though, can do so starting today.

Hot Ones has made its name on YouTube by interviewing celebrities as they eat increasingly spicy wings—and the new menu items will live up to that legacy, with a spicy sauce on the burger and chicken sandwich and a dusting of Aleppo pepper on the fries. Prices will range from $5.09 to $8.59.

Want to heat things up? You’ll be able to do so by requesting the Last Dab: Apollo packet, which is made with a pepper that’s reportedly hotter than the Carolina Reaper. The Amazon listing for Apollo hot sauce lists its heat as 11/10.

Hot Ones debuted in 2015 and has been one of the most enduring hits on YouTube. Host Sean Evans chats with a celebrity, often asking probing questions, as they both dine on increasingly spicy wings. Fans have given the nearly 350 episodes roughly 1 billion views in that time.

It’s a challenge. Gordon Ramsey had to take a swig of Pepto-Bismol mid-challenge one time, and Shaquille O’Neal brought his own milk to douse the fire.

Margo Robbie might be the most memorable guest, however, for her reactions and utterance of “I think I might die” at one point.