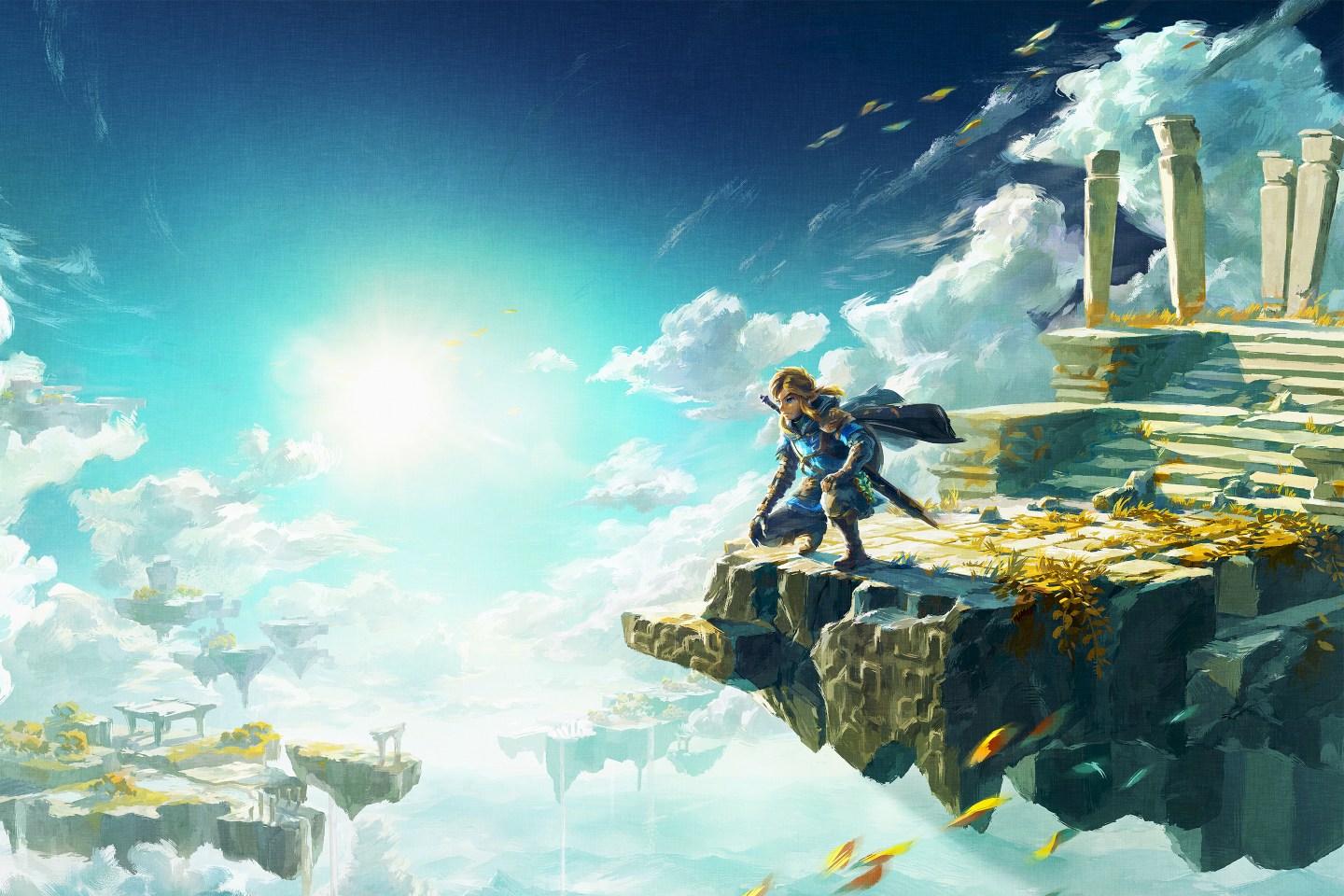 “The Legend of Zelda: Tears of the Kingdom” will be released on May 12, 2023.
Courtesy of Nintendo

Nintendo gave a master class in fan service Tuesday, revealing launch details on its most anticipated title as well as a remaster of a fan favorite that’s celebrating its 25th birthday.

The Legend of Zelda: Tears of the Kingdom, sequel to The Legend of Zelda: Breath of the Wild, will launch on May 12, 2023. And a remastered version of GoldenEye 007, a legendary title from the Nintendo 64, is on its way to the Switch, as well as the Xbox.

GoldenEye was one of the first acclaimed first-person shooters on a console. It sold 8 million copies. Rare, the developer of the game, was purchased by Microsoft from Nintendo in 2002, which is why the game will appear on competing consoles.

The new Zelda game has been a long time coming, sometimes testing players’ patience. Nintendo, however, is known in the industry for not rushing its titles, which might frustrate fans initially, but often results in a more polished finished product that boasts strong sales.

Breath of the Wild was a launch title for the Nintendo Switch and is one of the series’ highest ranked titles, letting players explore an open world, a first for the series. The game, which garnered its own Super Bowl ad, has sold more than 22 million copies since its debut in 2017.

Nintendo announced a sequel in 2019 and had hoped the game would come out this year. But the pandemic and Nintendo’s high-quality bar forced the company to delay it in March 2022.

As excited as fans are about Zelda, the GoldenEye news could be even more exciting to some. A remaster was supposed to launch on the Xbox 360 in 2008, but licensing and rights issues scuttled those plans. With the issues now resolved, the game will include both the original single-player campaign as well as a split-screen multiplayer, about which fans of the original were especially enthusiastic.