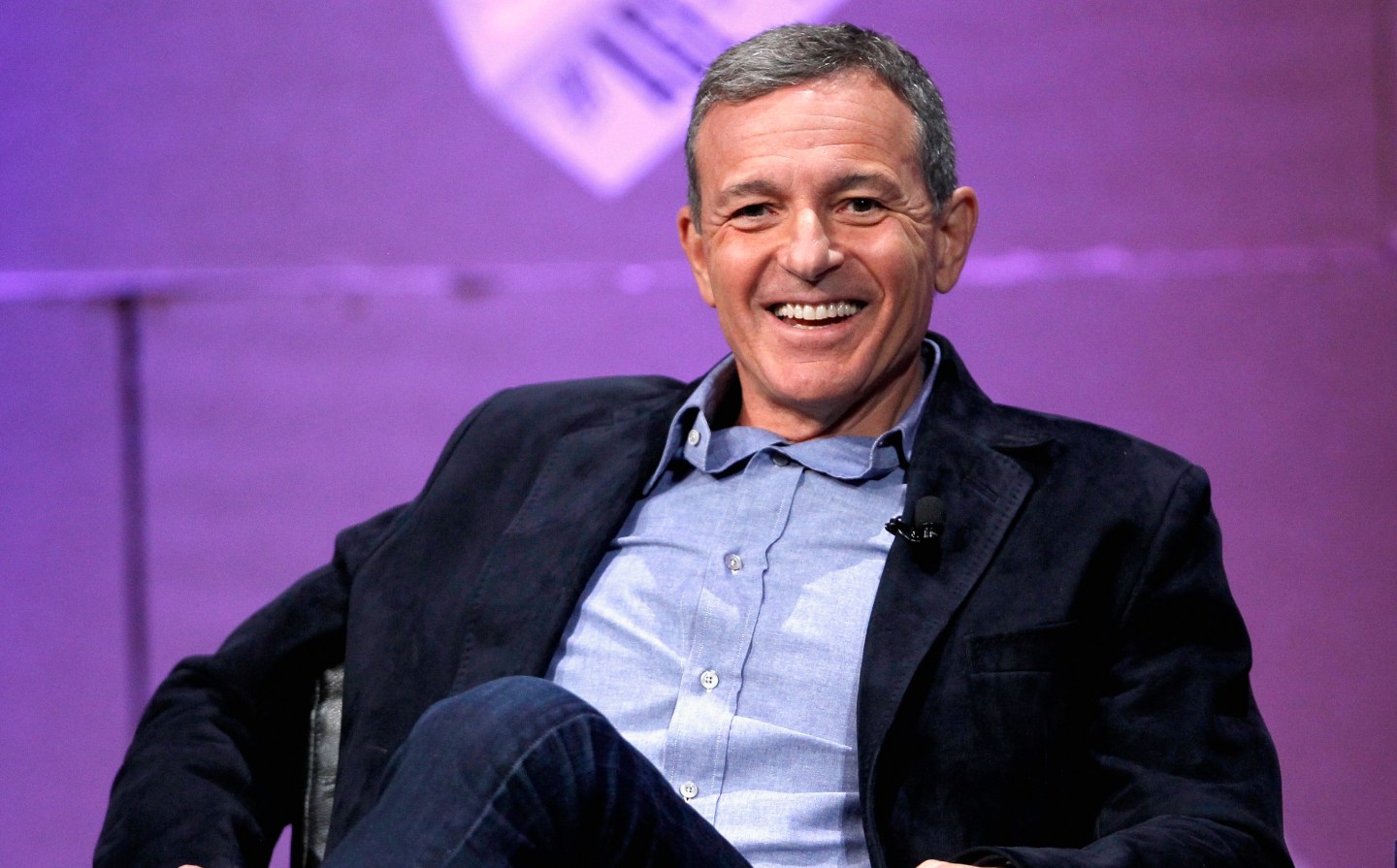 He stepped down as Disney’s chief executive in 2020, and was replaced by Bob Chapek, chairman of the entertainment giant’s parks, experiences, and products.

While Iger will not be working at the Thrive Capital full-time, the “idea is for him to be involved in all the things that we do,” Kushner—who is the brother of former President Donald Trump’s son-in-law Jared Kushner—told the WSJ in an interview.

Thrive Capital, an investment firm that builds and invests in tech companies, has backed some of Silicon Valley’s most prominent startups, including Instagram, Spotify, and payments firm Stripe.

In February, the company raised $3 billion for two funds, even while tech stocks cooled in a widespread selloff.

Kushner said he first approached Iger with a proposition about joining Thrive Capital when he stepped down as chairman of Disney’s board last year.

Since his departure from Disney, Iger has invested in various startups, including Australian design firm Canva, delivery service Gopuff, and metaverse company Genies, where he also sits on the board of directors.