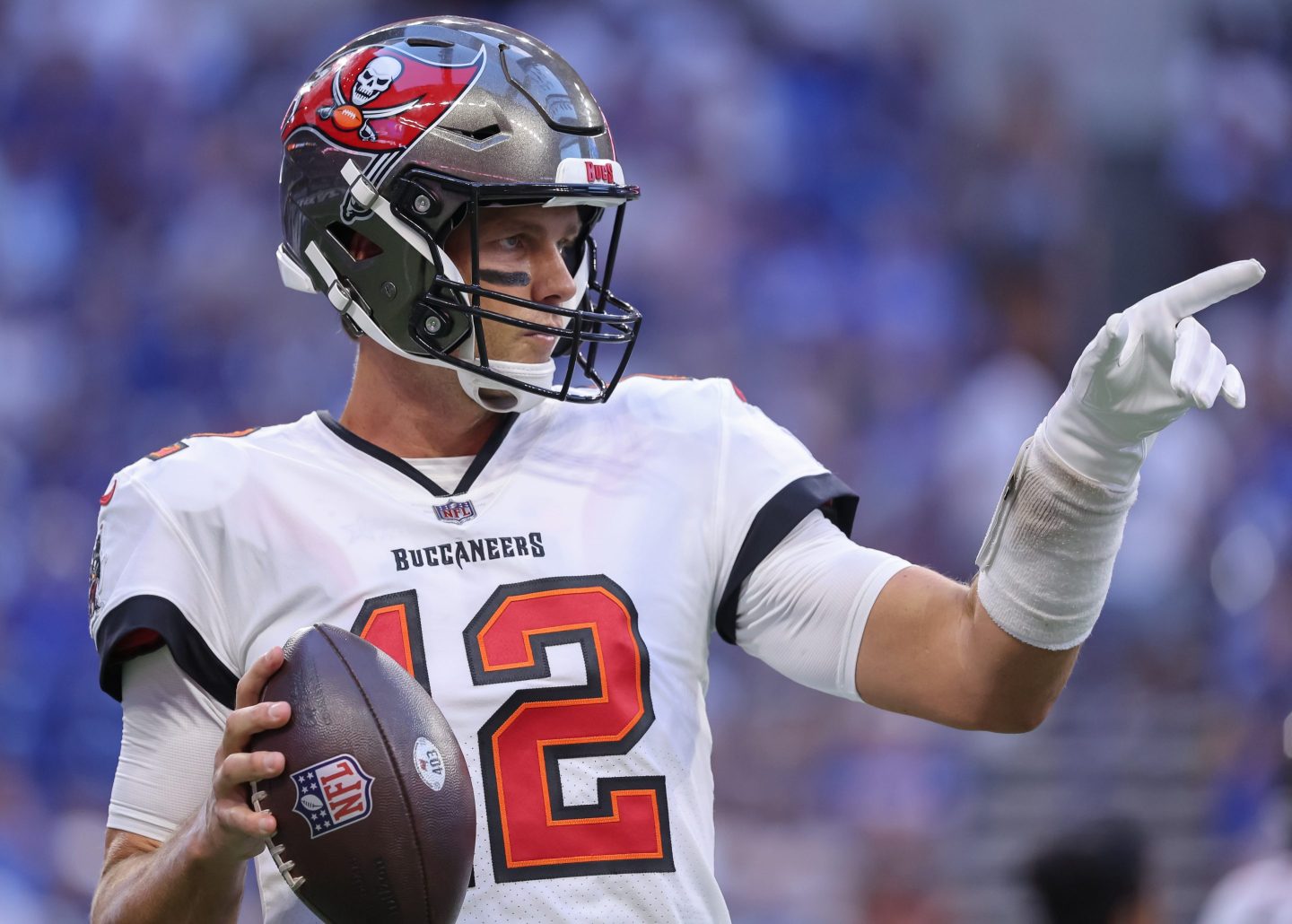 The NFL kicks off Week One of its regular season this week. Here's who's playing and how to watch.
Michael Hickey—Getty Images

The Buffalo Bills and Los Angeles Rams kicked things off on Thursday. Now it’s time for the rest of the league to get the 2022 season under way.

Last season, the Rams won it all, beating the Cincinnati Bengals in a narrow 23-20 win. This year, the oddsmakers are putting their money on the Buffalo Bills or the Tampa Bay Buccaneers as the favorites. The Bills have made it to the playoffs three years in a row, and the Tom Brady–led Bucs are hoping to grab their second Lombardi Trophy in three seasons.

Before we get there, however, there are 18 weeks of the regular season and the playoffs to watch first. Here’s a look at who’s playing whom and how best to catch the game.

The regular season kicks off with some big rivalries, including the Saints and the Falcons and the Packers and Vikings. Here’s who’s playing where and when. (The home team is listed second.)

There are several ways, in fact.

After an up to two-week trial, you can expect monthly charges of $65.

Not on Sunday, but starting Sept. 15, it will be the exclusive home to Thursday Night Football.