Will King Charles replace the Queen on money and stamps in the U.K.? Here’s what will change after her death 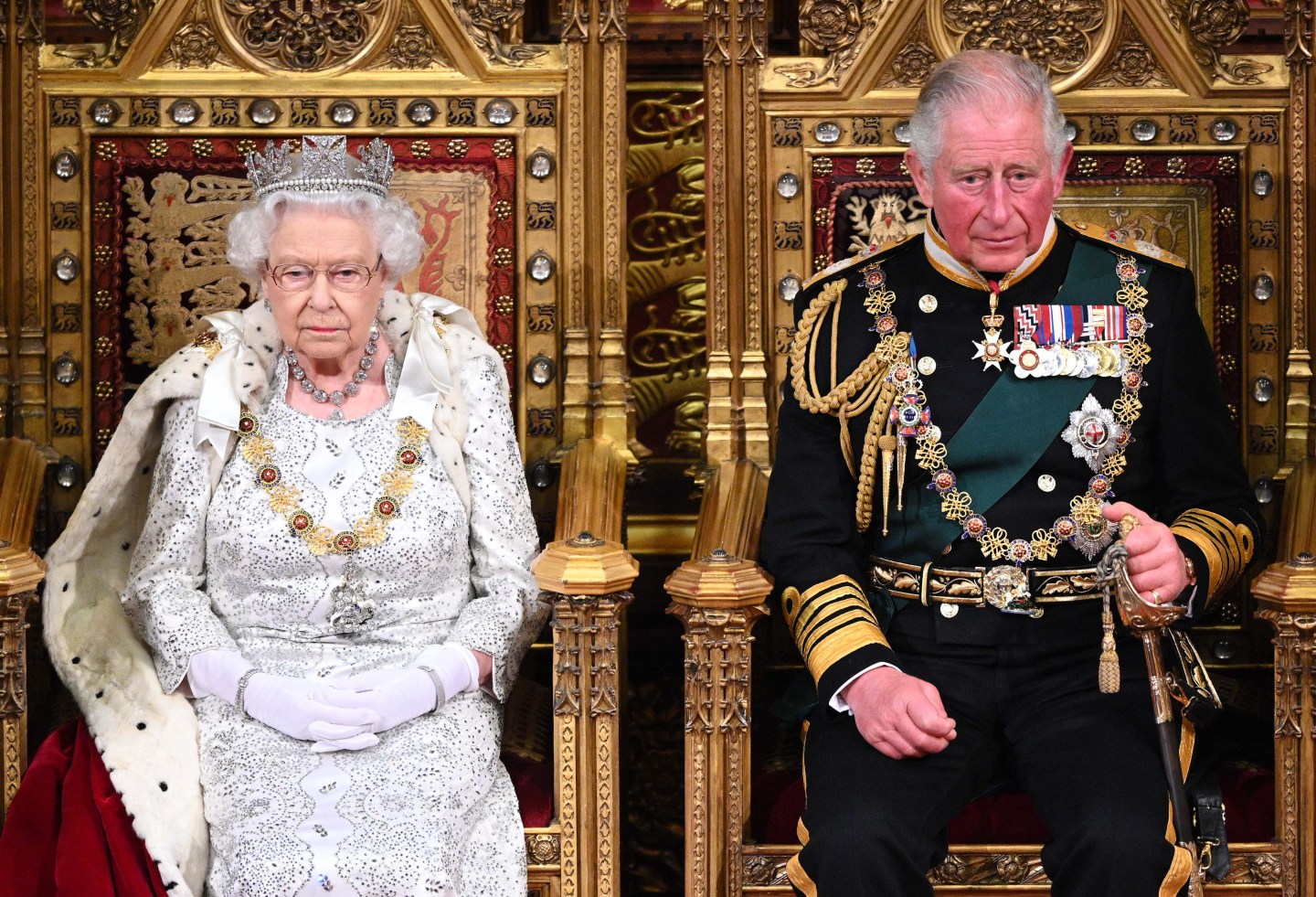 The U.K. has a new monarch, King Charles III, after Queen Elizabeth II died “peacefully” at Balmoral Castle in Scotland on Thursday.

The King referred to the news as “a moment of great sadness” and said his family was mourning the death of “a cherished sovereign and a much-loved mother.”

As the U.K. grieves for the loss of its longest-serving monarch, behind closed doors officials will have sprung into action, triggering a meticulously planned strategy for the transition to a new ruler.

While the royal family undergoes major changes, the British public will also gradually become accustomed to a new face and name appearing in their day-to-day lives, as the country enters the era of Charles III.

From food packaging to stamps, here’s what will change now that the U.K. has its first King in seven decades.

In 1960, Queen Elizabeth II became the first monarch featured on banknotes printed by the Bank of England.

The central bank said on Thursday that bills featuring the portrait of the Queen would continue to be legal tender, and that a further announcement about notes issued by the Bank of England would be made once the U.K.’s period of national mourning was over.

The Royal Mint, which makes Britain’s coins, also has yet to give details about when it will begin sending coins featuring the King into circulation.

British stamps—unless they are special editions—feature the queen’s portrait, while mailboxes are embossed with her ER royal cypher, which stands for Elizabeth Regina (Latin for queen).

Following the announcement of the Queen’s death, Royal Mail said unused stamps that had already been issued remained valid, and that it would consult with Buckingham Palace before making announcements about stamps featuring the new King “at the appropriate time.”

Existing mailboxes would remain unchanged, while those already in production would also retain the insignia of Queen Elizabeth II, Royal Mail added. This is standard practice, and means that some mailboxes in the U.K. still bear the cypher of the Queen’s father, George VI.

“For now, we remember the Queen’s lifetime of dedication to public service,” Royal Mail said on Friday.

Existing U.K. passports currently read: “Her Britannic Majesty’s Secretary of State requests and requires in the Name of Her Majesty all those whom it may concern to allow the bearer to pass freely without let or hindrance.”

Representatives for the U.K. Passport Office were not immediately available to comment when contacted by Fortune, and have not made any announcements on when passports will be updated to refer to the King.

In the U.K., companies or individuals that provide goods to the royal household are eligible for a royal warrant, which proves their trading ties to the royal family and allows them to use the Royal Arms when marketing their products.

For example, certain food manufacturers in the U.K.—including Cadbury, Heinz, and Champagne maker Laurent-Perrier—can print the Royal Arms on their products’ packaging alongside the words: “By appointment to Her Majesty the Queen,” which tells consumers the monarch has given them a royal seal of approval.

After the Queen’s passing, holders of royal warrants that she issued will be able to continue using the Royal Arms on their products for two years.

The King was able to issue royal warrants as heir, and any he gave out as Prince of Wales will continue to hold, as the warrants are attached to his household—not his title.

According to the Royal Warrant Holders Association, 620 royal warrants issued by the Queen are currently in use, while the King issued 182 as Prince of Wales.

In a statement on Thursday, Mark Fenhalls, chair of England and Wales’s Bar, said barristers who had the title of Queen’s Counsel (QC) would have their titles changed to King’s Counsel (KC) with immediate effect.

King’s Counsel in the U.K. applies to barristers or solicitors who have been recognized as leading experts in their legal fields. In 2021, 101 legal professionals were appointed as Queen’s Counsel.

Elsewhere in the law enforcement sector, police officers will likely see the royal cypher on their helmets change from Elizabeth II’s to Charles III’s in due course.

After news of the Queen’s death broke on Thursday, crowds gathered outside Buckingham Palace sang a rendition of the national anthem with its new lyrics.