Air travel could be much safer with an aviation whistleblower program. Congress should pass it now 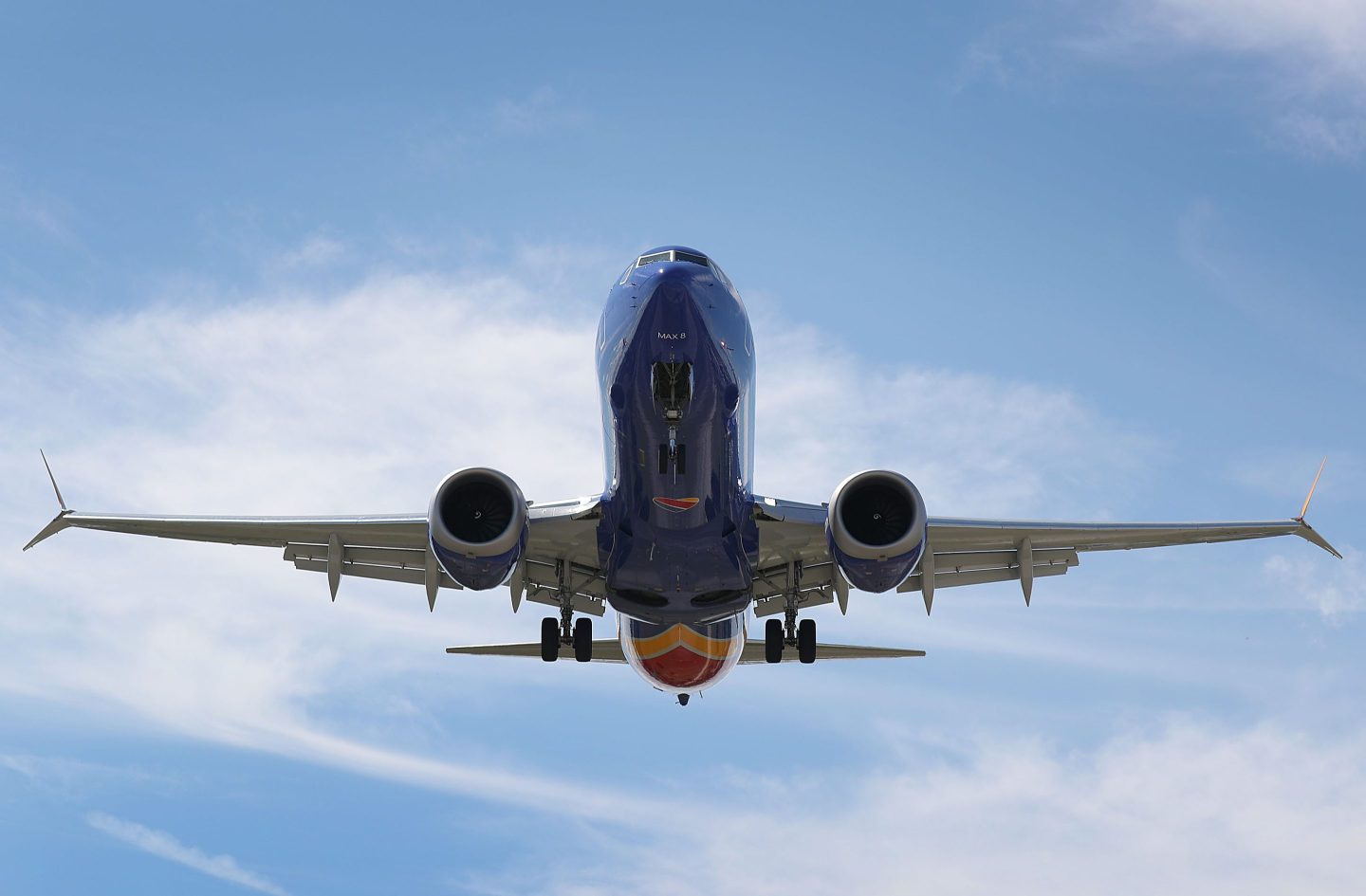 Proponents of a whistleblower program for the aerospace industry argue it could improve safety standards, citing how insiders have helped unveil serious safety issues in the auto industry.
Joe Raedle - Getty Images

Commercial air travel is one of the safest modes of transportation that we have. But for all of air travel’s safety advances, the world witnessed the horrifying crashes of two Boeing 737 MAXs, which led to the deaths of a total of 346 people in Indonesia and Ethiopia in 2018 and 2019.

While it’s difficult to pinpoint just one thing that could have prevented these catastrophes, we do know that going forward, the likelihood of these incidents is significantly reduced when we allow insiders with critical safety intelligence to come forward and share their concerns with regulatory bodies.

The auto industry learned this the hard way. Two decades ago, an employee of Japanese manufacturer Takata named Mark Lillie became aware that the company planned to use volatile ammonium nitrate in its airbag inflators as a cost-saving measure. This was the same explosive used in the Oklahoma City bombing, and it is very unsuitable for use in airbag inflators. When Takata executives ignored the explicit warnings raised by Lillie and several employees internally, Lillie felt he had no choice but to resign from Takata. Since Lillie’s resignation in 2001, these faulty airbags–which could violently explode and shoot shrapnel into vehicle occupants–have led to more than two dozen deaths and hundreds of serious injuries.

As the death toll began to mount, Lillie looked for a way to disclose what he knew. Without an external government program to report these sorts of safety infractions, Lillie resorted to the media, revealing the details of Takata’s fraudulent behavior to a New York Times reporter, who published the story in 2014. Inspired by Lillie’s story, Congress passed the Motor Vehicle Safety Whistleblower Act in 2015, which enabled auto industry insiders like Lillie to be the eyes and ears for regulators–arming the Department of Transportation and National Highway Traffic Safety Administration (NHTSA) with more and better information than ever before about serious safety violations. The recent Hyundai Motors matter is a case in point. Last November, NHTSA imposed $81 million in penalties on Hyundai, the largest penalties against an auto manufacturer, for engine seizure problems that were first brought to NHTSA’s attention by Gwang Ho Kim, a former quality control engineer at Hyundai’s South Korean plant, who submitted a tip under NHTSA’s new whistleblower program.

Today, no program exists to protect whistleblowers in the commercial spaceflight industry, which would undoubtedly save lives in the sky. The FAA points to protections for whistleblowers in the aviation industry, but these don’t go nearly far enough. But Congress can take immediate action and pass legislation establishing an Aviation Safety Whistleblower program within the Federal Aviation Administration. Such a program, which would include the creation of an Office of the Whistleblower within the FAA and an online portal for filing tips, would provide a clearly designated channel for reporting safety violations. To offset the risks inherent in whistleblowing, the program would allow whistleblowers to report anonymously, thereby protecting their identities, include legal protections against retaliation, and offer a financial safety net in the form of a financial reward.

Valuable reporting brought about by whistleblowers like former Boeing employee Ed Pierson has revealed more about the flawed technology, the mechanical design, and the production processes that appear to have caused the crashes of the Boeing 737 MAX. But we wonder how many employees–from engineers to shift managers–knew of these issues before that fateful first crash in Indonesia last October? The Senate Commerce Committee is already investigating claims that whistleblowers raised safety concerns to the FAA about the 737 MAX as early as August 2018. And in the fallout of that initial tragedy, whistleblowers could have clarified that the necessary fix was not merely a software patch but a full-blown mechanical redesign and re-qualification.

While commercial spaceflight is still somewhat nascent and has yet to see any tragedies or safety incidents on the scale of the Boeing 737 MAX crashes, the lack of a whistleblower program for aerospace engineers sets a bad precedent. Should an engineer or mechanic, say, have information about an issue with a rocket engine that could put astronauts or commercial space fliers in harm’s way, they would have no safe way or incentive to bring that concern to the fore without putting their entire career in the space industry at risk. Whistleblower protections would ensure that people don’t need to fear retribution from the top, or fear that they are responsible for loss of life. Even the FAA has acknowledged the dire need for a program in order to hear safety concerns from insiders.

The emphasis on risk and safety is taught to engineers early in their careers. An ABET-Accredited institution requires engineers to understand the health and safety impacts their products like planes, bridges, and cars can have on the broad public. However, after aerospace engineering students graduate from analyzing the impacts of creating a safe product, they enter an industry without a mechanism for protecting the safety of others. A system that offers no protections for engineers to escalate their concerns forces them to weigh their own livelihood against the lives of others. This is a risk no engineer should have to take on to follow the values they have been taught.

Insiders take enormous professional and personal risks when they blow the whistle on wrongdoing and misconduct. Weighing the costs and benefits of changing course or being blacklisted in one’s chosen profession should never be a hurdle to exposing wrongdoing—especially when lives are at risk. A successful whistleblower program must work in concert with existing federal law to protect whistleblowers from unlawful retaliation by company executives. It must also allow whistleblowers to keep their identities confidential when reporting violations.

As it stands, whistleblowers within the aerospace industry must step into the spotlight when voicing their concerns. Those who speak up take on the full risk of public backlash. This type of system begs for public attention to be drawn away from the technical risks and towards the interpersonal media scandal. It allows the companies to call the credibility of whistleblowers into question rather than take responsibility for wrongdoings.

As the success of the SEC, CFTC, and IRS whistleblower programs demonstrate, whistleblower reward programs are one of the most powerful tools a government agency has in exposing wrongdoing before disaster strikes. Congress should empower and protect whistleblowers in the airline and the aerospace industry so those whistleblowers can protect us.

Correction: A previous version of this article stated, “Today, no program exists to protect whistleblowers in the aviation or commercial spaceflight industry, which would undoubtedly save lives in the sky.” Protections against reprisals and discrimination for reporting safety concerns in the commercial aviation sector exist, but the authors argue these programs don’t go far enough.

Mary Inman is a partner at whistleblower law firm Constantine Cannon. Ashley Kosak is a whistleblower who spoke up about working conditions at SpaceX.