Gen Z isn’t saving enough for retirement, experts say. Here’s how they can get back on track 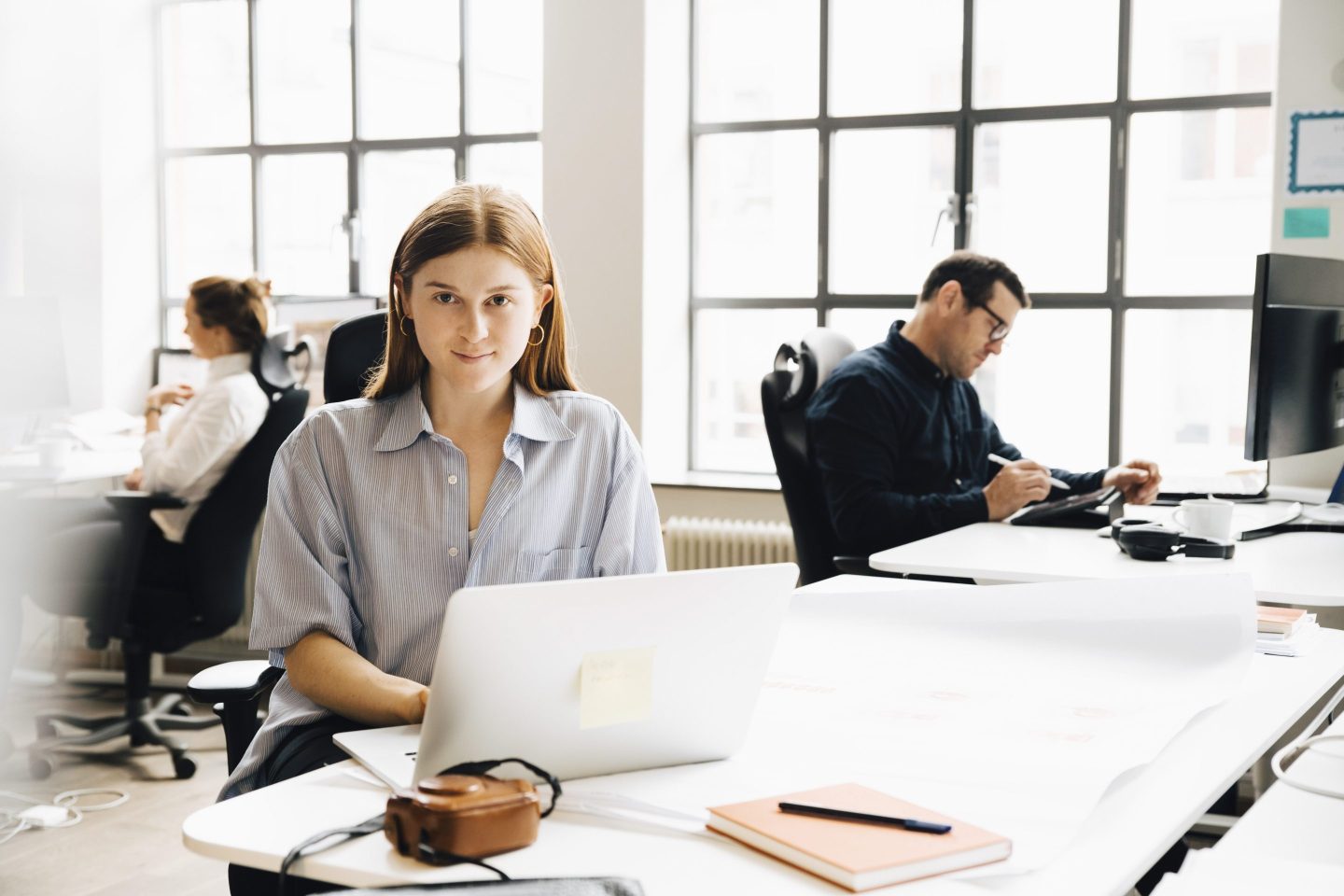 Fewer than one in 10 members of Generation Z own a retirement account, according to the U.S. Census Bureau.
Getty Images

Fewer than one in 10 members of Generation Z own a retirement account, but financial advisers say it’s smart to have one even if you’re just starting your professional career.

Working Americans aged 15 to 23 were the least likely generation to contribute to a retirement account in 2020, with only 7.7% participating, compared to nearly half of millennials, Generation X, and baby boomers, according to data recently released by the U.S. Census Bureau.

While many members of the generation are likely still in school, it’s especially important for those at the beginning of their career to start investing in their future early.

“You’ve got two really powerful things working for you: You’re in a lower income tax bracket now because you’re starting a career, and you’ve got decades for that money to grow,” says Tricia Rosen, a Massachusetts-based certified financial planner.

As the mother of a Gen Zer, Rosen has experienced firsthand the financial hardships young adults face when it comes to saving for retirement. Those who are working typically earn much smaller salaries than older workers. On top of that, inflation is eating away at the income they do earn.

Because of decades-high inflation, the typical Gen Z adult has only 1.9% of their income left to save after paying for their housing, food, and transportation expenses in 2022, according to Redfin. And this has decreased significantly from 7.7% in 2020.

Here’s why. Consider at 25 years old, you start investing $100 every month for your retirement, earning a 12% return annually which is compounded for four decades.

But your friend, who is also 25, waits to start investing until they turn 55. They realize their time horizon is shorter, so they invest $1,000 monthly for the next decade, earning the same 12% annual return compounded monthly.

By age 65, your friend will have $230,000 to last possibly 30 years in retirement. On the other hand, you have almost $1.2 million saved, according to Investopedia. Although your friend was investing significantly more money each month, your investments had more time for the earnings to compound.

“You have no control over what the markets are going to do. The one thing you have absolute control over is time,” says Rosen. “A little bit of money right now is so impactful for later on.”

Here’s to start saving for retirement

One of the best ways to start saving for retirement in the U.S. is to take advantage of your employer’s 401(k) plan if you are offered one.

A 401(k) is an employer-sponsored retirement account which allows both the employee and employer to contribute income up to a dollar limit set by the Internal Revenue Service. Workers under 50 years old can contribute a maximum of $20,500 to their 401(k) plan in 2022.

If you recently started a new role, you may be auto-enrolled in a retirement plan, or you may have to opt into one and select the funds you want to invest in.

Many employers match up to a certain percentage of your contributions—typically between 3% and 6%—so take advantage of this, as it is “free money” toward your retirement, says Dennis Nolte, a Florida-based certified financial planner.

If your employer has a waiting period before you’re eligible to contribute, they do not offer a 401(k) plan, or you are otherwise ineligible for a 401(k), consider opening a Roth IRA, says Nolte.

The benefit of a Roth contribution is that the funds invested are from income that has already been taxed, which is good for young workers since they typically are in a lower tax bracket in the beginning of their careers. The contributions and earnings will continue to grow tax-free and won’t be taxed in retirement, assuming you follow the other withdrawal rules.

Traditional IRAs are also an option, but are funded with pre-tax dollars, similar to a 401(k) plan. This means the money is taken out of your paycheck before you pay taxes on it. While traditional IRAs can lower your taxable income now, you will pay taxes upon withdrawal, which could be when you are in a higher tax bracket.

In your 20s, most financial experts agree, you should work toward contributing at least 10% of your income to retirement, since you have plenty of time for the money to grow into a healthy retirement balance. But Nolte says you can contribute less at first—even 1% to 2% of your income adds up—and then when you are comfortable, you can begin increasing the amount each year.

While many Gen Zers aren’t saving for retirement yet, there is hope. Many are just graduating college and starting out in their careers, so they have time to earn higher salaries and contribute more to their retirement plans in the years to come.

“This may be when you’re feeling the most vulnerable because you’re starting out at the bottom, if you will, regarding income and possibly debt, but it gets better,” says Nolte. “You have to start somewhere.”

Have increasing interest rates affected your decision to buy a home? Email Kaitlyn.koterbski@fortune.com with your story.