A housing crash in Canada, Australia, and New Zealand? It sure looks like it 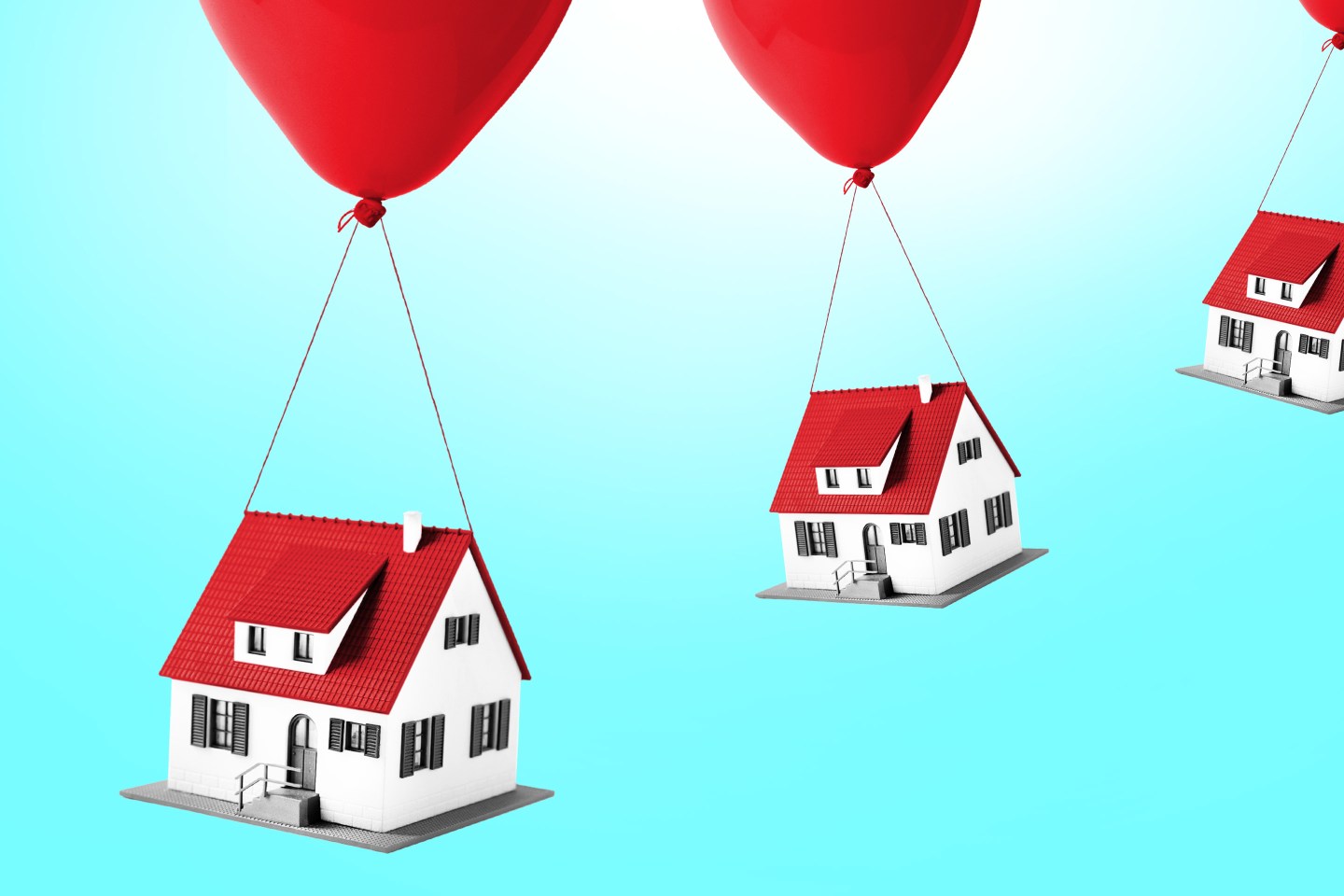 For the first time in over a decade, residential real estate across the developed world appears vulnerable to falling prices. That’s what happens when central banks flip into interest rate hiking mode after an unprecedented run-up in home prices.

But unlike the last time around—the 2008 housing bust—the U.S. won’t be at the epicenter of this housing pullback. At least that’s according to Goldman Sachs.

This month, researchers at Goldman Sachs released “The housing downturn: A bigger deal down under and up north.” Through the end of 2023, the paper predicts a crash-like drop in home prices in New Zealand (–21%), Australia (–18%), and Canada (–13%). For comparison, the U.S. housing bubble saw home prices drop 27% between the 2006 peak and the 2012 bottom.

Goldman Sachs clearly has Australia, Canada, and New Zealand in the housing crash (or almost crash) camp, however it’s less pessimistic about other G10 countries. Through the end of 2023, Goldman Sachs researchers predict that home prices will fall 6% in France and remain unchanged in the United Kingdom. Meanwhile, they say U.S. home prices will actually rise 1.8% in 2023.

“Across the G10, home sales are falling quickly and home price growth is slowing, with outright price declines in places that saw the bigger increases during the pandemic,” write Goldman Sachs researchers.

A separate analysis by Moody’s Analytics predicts that U.S. home prices will either remain stable or fall as much as 5% from peak to trough. In the nation’s 187 significantly “overvalued” regional housing markets, including Boise and Charlotte, Moody’s predicts home price declines of 5% to 10%. But that assumes no recession. If a recession hits, Moody’s thinks U.S. home prices would fall 5% to 10% and significantly overvalued regional markets would see 15% to 20% drops.

But just because groups like Goldman Sachs and Moody’s Analytics aren’t predicting a housing crash in the U.S., doesn't mean the housing downturn won’t weaken the overall U.S. economy. In fact, the economic contractions caused by housing are already here.

The economic contractions caused by the ongoing housing correction could be even more severe in countries like New Zealand, Australia, and Canada.

“Based on this negative outlook for home prices, and the importance of residential investment and housing wealth, we find that the housing downturn poses larger downside risks to GDP in New Zealand, Australia, and Canada,” write the Goldman Sachs researchers. In New Zealand, the investment bank says, it’s likely the housing downturn pulls the country’s overall economy into a recession.