There’s a perk to having a female manager: Better pay packages 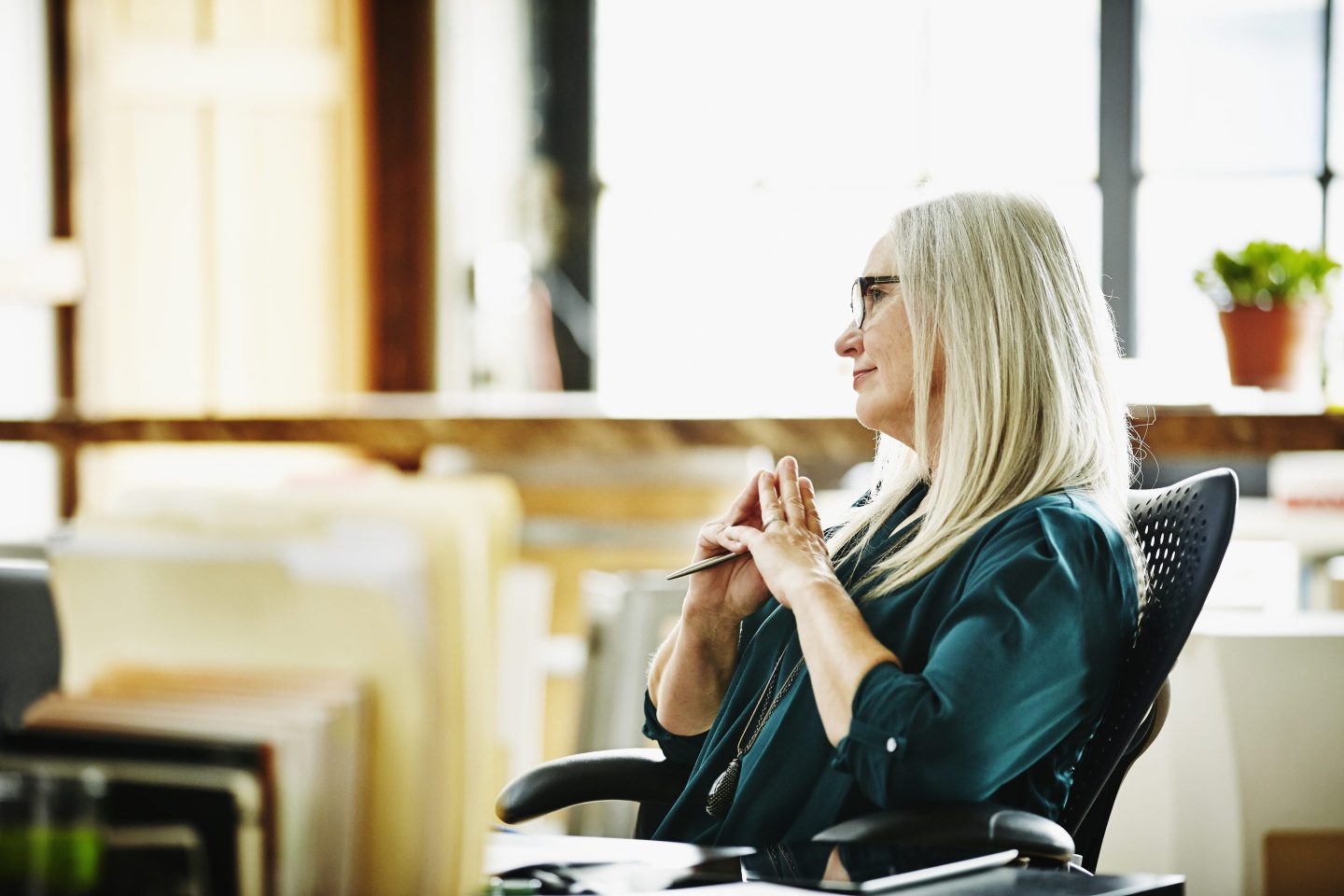 Many factors dictate what a worker can expect to be paid: Years of experience, tenure with the company, or specialty skills, to name a few.

But having a female boss just might boost your chances, too, finds an August 2022 study from the Karlsruhe Institute of Technology (KIT) in Germany. A manager’s gender may significantly impact the wage he or she sets for employees, study coauthor Nora Szech, a political economy professor at KIT, explained in a press release.

With coauthors Leonie Kühl and David Huber, Szech divided 500 test subjects into groups of “assemblers” and “managers.” The managers were asked to determine an appropriate salary—up to 21 euros—for the assemblers’ task of screwing 100 pens together and apart. Some managers were allowed to keep for themselves whatever was left over of those 21 euros after paying the assemblers. Other managers had to return the remainder.

While managers of any gender would take the opportunity to make more money—and in fact most bosses know they’re overpaid and don’t want workers to find out—even at the expense of their workers, the study found that men were more likely than women to keep more money for themselves.

The male managers who could keep the difference proved less generous, paying assemblers an average of 7.59 euros. But without the opportunity for self-interest, they paid workers 46% more. Female managers paid much more consistently: Without the opportunity for self-interest, they only paid about 10% more—9.44 euros, up from 8.54.

In conducting the study, the researchers were “shocked at how drastic the discrepancy was,” Szech said, despite the fact that numerous studies find that women tend to make “more selfless and moral decisions.”

The grim reality of inequality

The study highlights the importance of diversity in executive ranks, which Szech says is conducive to an “appreciative” company culture and an end to wage inequality.

The male-female pay gap in the U.S. was 22.1% last year, per the Economic Policy Institute. The average American woman earns 83 cents to a man’s dollar, according to a gender and racial pay gap analysis by the American Association of University Women. Last year, the country’s highest-paid group, Asian men, earned more than double the lowest-paid groups, Black women and Latinas.

The pandemic has taken an even steeper toll on women, many of whom were forced to temporarily or permanently leave the workforce to care for their families. A year without employment for women can result in 39% lower pay when she returns, while a man’s pay increases by 6% with each additional child he has. This gap is known as the “motherhood penalty.”

The World Economic Forum doesn’t think pay parity will become reality for another 132 years. For workers with managers—male or female—who aren’t paying them their fair share, that might be too long to wait.