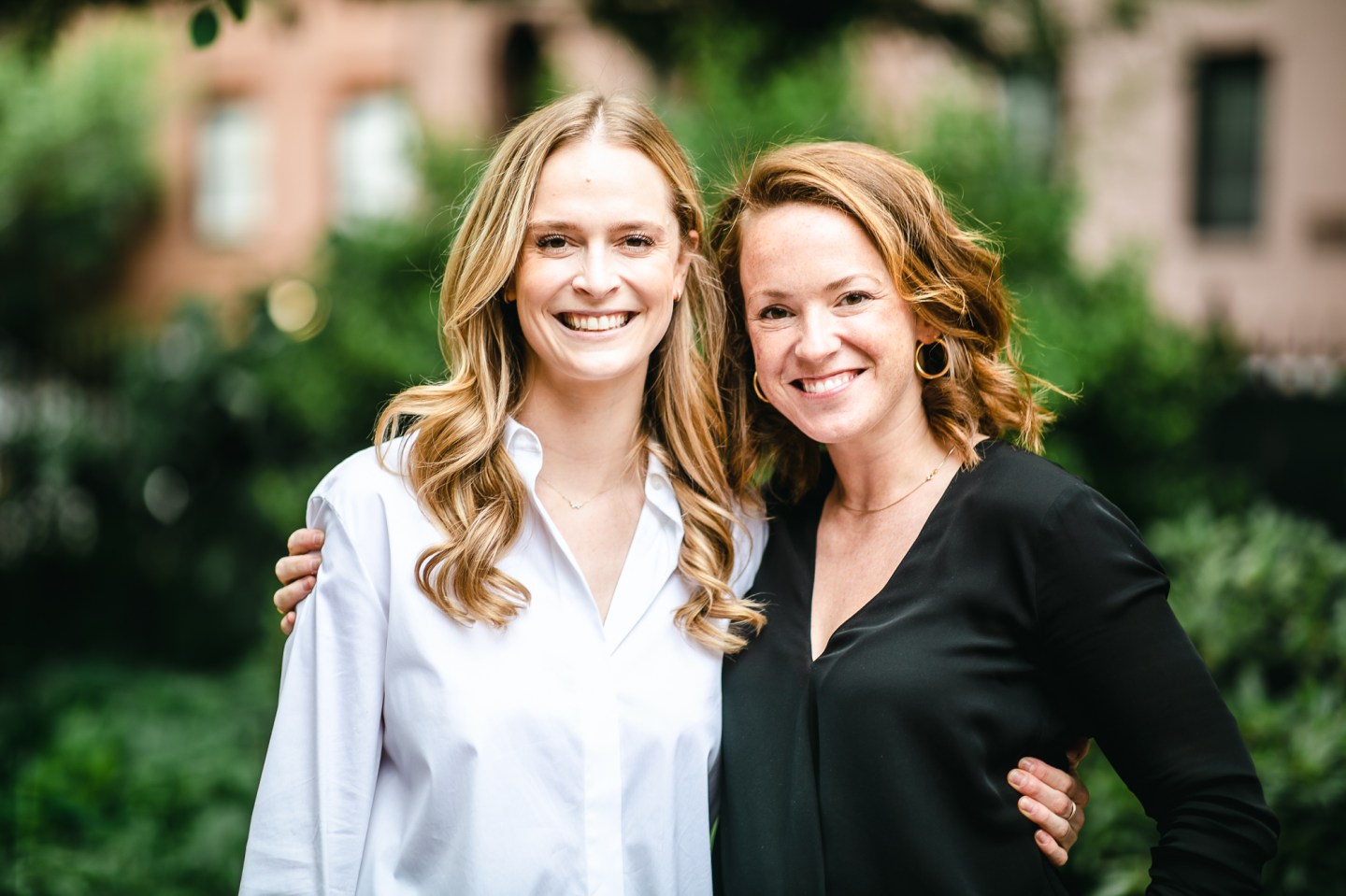 It started as First Round Capital’s experiment. After all, founder Josh Kopelman had started his first company, Infonautics, while he was a student at the University of Pennsylvania. Partner Hayley Barna had started Birchbox while still at Harvard Business School. Partner Bill Trenchard had started a web development company at Cornell University.

So, back in 2012, Kopelman launched an experimental $500,000 fund, dubbed Dorm Room Fund, to find and back the novel companies being started on campus. The fund would invest in students—and it would also be run by them.

That first iteration of Dorm Room Fund—its “pilot” as Kopelman referred to it at the time—brought on eight students to its investment team, with Kopelman as an advisor. Now the fund is national, with two full-time staffers running the show, and four regional 12 to 18-student investment teams who can write $40,000 checks. One of its earliest investments, FiscalNote, just went public on the Nasdaq at the beginning of August after merging with a SPAC.

After about nine years operating under the First Round umbrella (Dorm Room Fund’s first three funds were carved out of First Round funds), founding partner Molly Fowler is spinning DRF into its own independent firm and has raised $12.5 million from third-party LPs, including well-known venture capitalists like Ann Miura-Ko, Chris Dixon, Marc Andreessen, and Charles Hudson; VC firms like Underscore VC, Insight Partners, and Quiet Capital; as well as Villanova University’s endowment fund. First Round Capital continues to be a major LP, and is one of seven anchor investors in the fund. (“DRF will always be near and dear to us,” First Round partner Trenchard, who sits on Fowler’s LP Advisory Council, tells me in an email.)

The flush of new capital offers Dorm Room Fund a notable step up in the VC ecosystem, as its last fund was $2 million. With more than six times that capital, Fowler says student investors have been able to double the size of the checks they’re writing (they were previously $20,000), allowing them to keep up with VCs throwing money towards founders on campuses these days.

“What used to be a radical concept—these $20,000 checks that we used to write—were all of a sudden not enough to get some founders’ bid,” says Fowler, who became DRF’s CEO in 2019 after Rei Wang departed to start her own company.

But importantly, getting other LPs involved may also lay groundwork for DRF to be able to offer more appeal to student founders, as well as offer more opportunities for its student investors, according to Fowler.

“Through the Dorm Room Fund, I helped build an edtech company with a few other students and no matter how good we made the product, selling it was always an uphill battle,” says Lauren Reeder, a DRF alum who has gone on to be a partner at Sequoia Capital. “We found that schools generally didn’t have much budget for much classroom software and moved incredibly slowly, if at all. This was a hard lesson to internalize from class alone, and the experience with reality was a much better teacher for me.”

Fowler wants to keep expanding DRF’s training program by bringing in well-known VCs to talk with students. I asked whether Andreessen Horowitz’s crypto GP Chris Dixon would be coming in to speak to students.

“I certainly hope so. You know, I keep emailing Chris. I hope he comes and hangs out with us,” Fowler says.

Each year, DRF brings on about 20 students to the investment team to replace those who are graduating out. It’s competitive: There are about 1,000 students that apply for the small handful of slots that open up each year. They are in it for the training, which includes a “Venture 101” training curriculum, getting partnered with more-experienced student investors on the team as they get started, and hearing from industry insiders once a month, whether it be VCs explaining how a SAFE works, attorneys discussing how to structure a first raise, or CEOs discussing what to do when things start falling apart. But students also get autonomy to write their own checks without putting down any money themselves, though Fowler does have veto authority.

“When I was out fundraising, [LPs would say:] Wait, so you want me to give you cash—that you then give to these students to deploy? And I’m like, yes, that is what we want to do. And the reason that we do it is because it works,” Fowler says, noting that the ability to write their own checks makes the experience all the more real for the students, and that it translates to great investment performance.

While Fower wouldn’t comment on DRF’s returns, she pointed out some of the fund’s historical successes from its 300+ investments. Besides FiscalNote, DRF has been an early backer in luxury bedding startup Brooklinen, the in-home blood diagnostic device unicorn Athelas, and food marketplace app Snackpass. Without strong performance, DRF wouldn’t be able to attract the LPs it has, Fowler says. Now she is anticipating that the capital from new LPs will help scale DRF to the next level.

“There was an opportunity for us to turn this into something bigger, badder, meaner,” Fowler says, adding later: “A $12.5 million fund is not the biggest fund in the world, but it’s a pretty significant step up for us.”

And while students get experience, training, and LP dollars to invest, they don’t get paid for the approximately five to 10 hours they put in a week, nor do they get any stake or carry in their investments. In other words, if a DRF student spots the next Facebook, they won’t be a cent richer for it.

That being said, I’m sure they wouldn’t have any problem landing a job at whatever firm they choose. And they’ll already be connected to a slew of happy LPs who would likely be rather anxious to back their next few investments.

- Bitwarden, a Santa Barbara, Calif.-based password management company, raised $100 million in funding. PSG led the round and was joined by Battery Ventures.

- Delli, a London-based food and beverage company, raised $7.2 million in funding. Balderton and HV Capital co-led the round.

- Gig and Take, a Mechanicsburg, Pa.-based manufacturing software startup, raised $1.5 million in pre-seed funding. Schematic Ventures led the round and was joined by investors including Motivate and SHRM.

- Welkin China Private Equity, a Hong Kong and Shanghai-based investment company, plans to raise as much as $300 million in a London initial public offering.

- Candela Medical, a Marlborough, Mass.-based aesthetic device maker, withdrew its plans for an IPO. The company had planned to raise $250 million through the sale of 14.7 million shares priced between $16 and $18.

- Chobani, a New Berlin, N.Y.-based food company, withdrew its plans for an IPO.