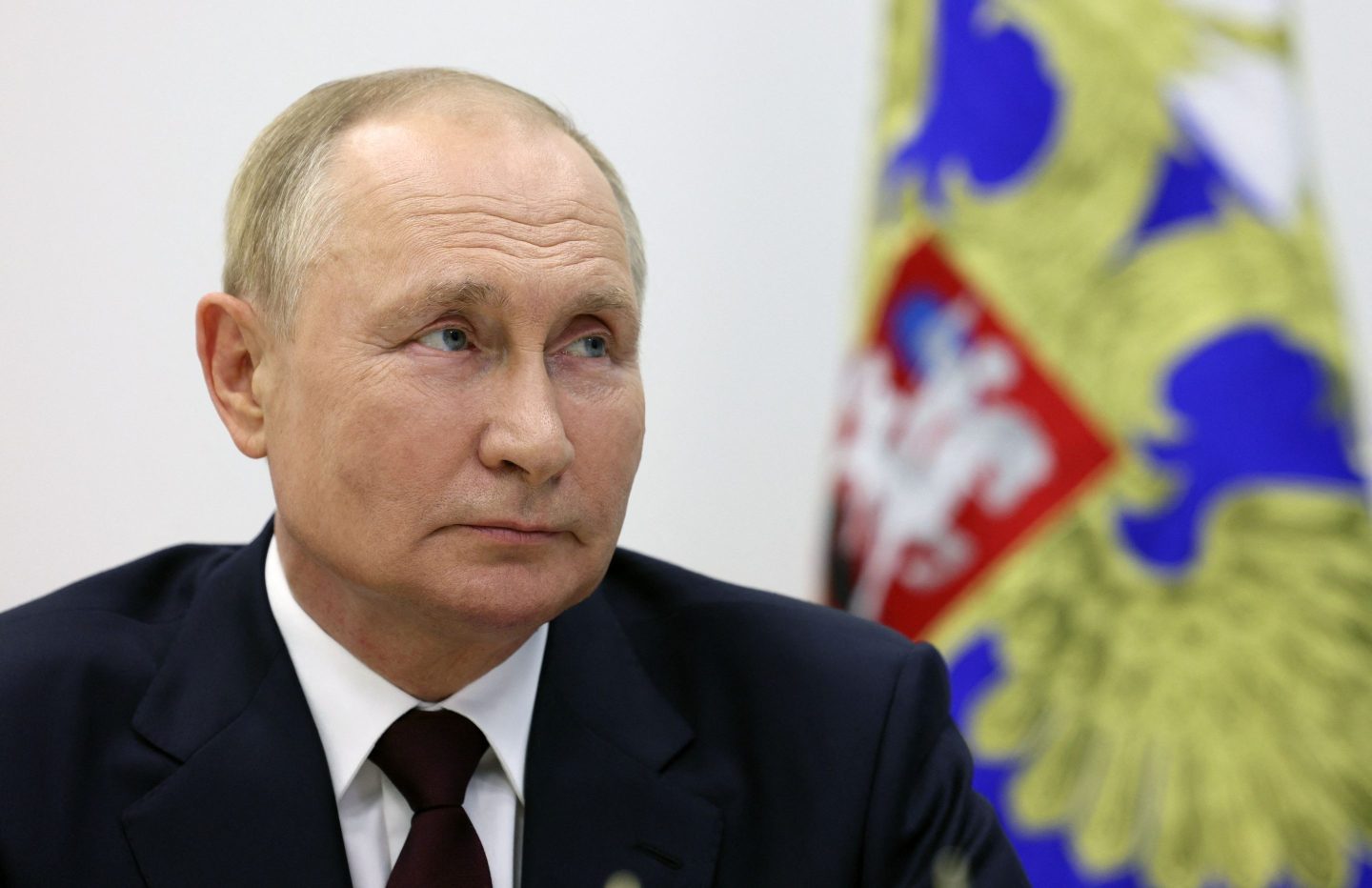 Oil surged at the start of the week as OPEC+ unexpectedly decided to cut output in October.

West Texas Intermediate crude advanced as much as 4.1% to beyond $90 a barrel, before paring some gains. The Organization of Petroleum Exporting Countries and allies including Russia plan to trim production by 100,000 barrels a day next month. The move effectively reverses a symbolic output hike of the same volume in September that was made in response to lobbying from US President Joe Biden.

Saudi Arabia said after the meeting that the group will remain proactive after agreeing to the first OPEC+ supply cut in more than a year.

“Last month’s adjustment provided a nod to the demands of the consumers, this monthly adjustment is a small nod to the concerns of the producers,” said Emily Ashford an analyst at Standard Chartered. “The continuation of the monthly format is allowing OPEC+ to make small but reactive adjustments to market conditions.”

The European Union’s chief diplomat played down the chance of a rapid revival of the Iran nuclear deal, a sign that the country’s supplies are unlikely to return to the market soon. Josep Borrell told reporters on Monday that “if the purpose is to close the deal quickly, it’s not going to happen.”

Some traders are also still willing to bet on significantly higher prices. On Monday, Brent $200 call options traded for January, following large trades of WTI $124 and $125 calls on Friday. Those contracts would profit if there’s a surge in crude over the coming months.

–With assistance from Yongchang Chin and Devika Krishna Kumar.