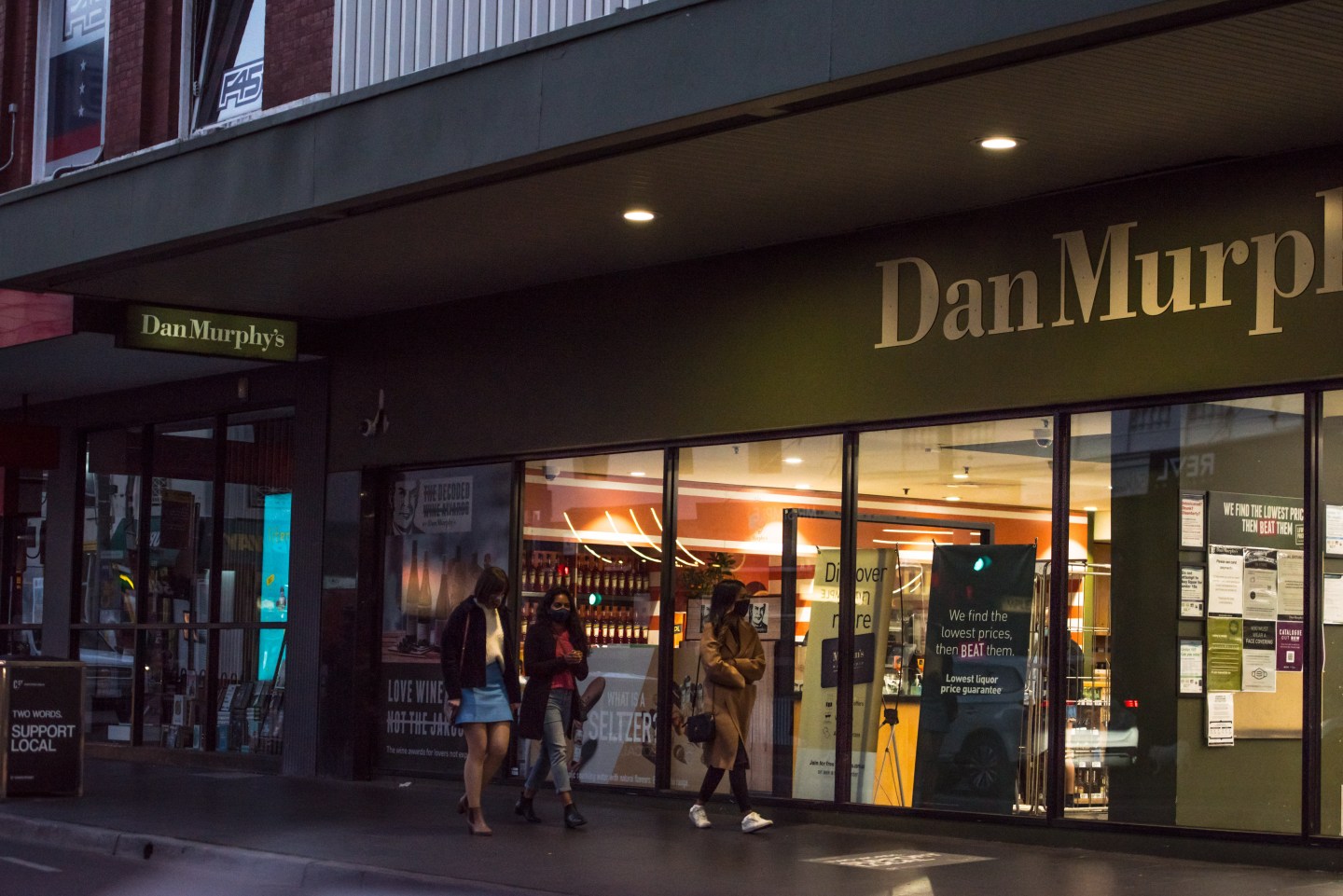 Many jobseekers are familiar with hiring processes being long and drawn out, often with bouts of waiting around after interviews for feedback from would-be employers.

One Australian retailer, however, has taken steps to turn the hiring process on its head.

Dan Murphy’s, a liquor store chain with more than 250 outlets across Australia, has said anyone looking for a temporary role over the festive period will be given an on-the-spot 10-minute job interview if they take their resume into their local store.

The so-called “hiring week” will run from Monday until September 11.

“Every single Dan Murphy’s store is hiring,” the retailer’s incoming managing director Agi Pfeiffer-Smith said in a press release on Monday. “Just come as you are and our commitment to every applicant is that we will give you a short interview on the spot.”

She added: “We are encouraging people from all walks of life to consider spending a summer with Dan—from university students to retirees who are looking to fill in a few hours a day or a few days a week, and everyone in between.”

The company is looking for 2,200 people to fill positions over the Australian summer, with most roles offering a minimum of 20 hours per week and every new hire being eligible to receive “heaps of benefits.”

Australia is currently dealing with profound talent shortages amid its tightest labor market in decades, with the jobless rate hitting a 48-year low in July.

The phenomenon prompted the government last week to lift permanent immigration intake by more than 20%, meaning Australia will accept a record 195,000 immigrants in the current fiscal year.