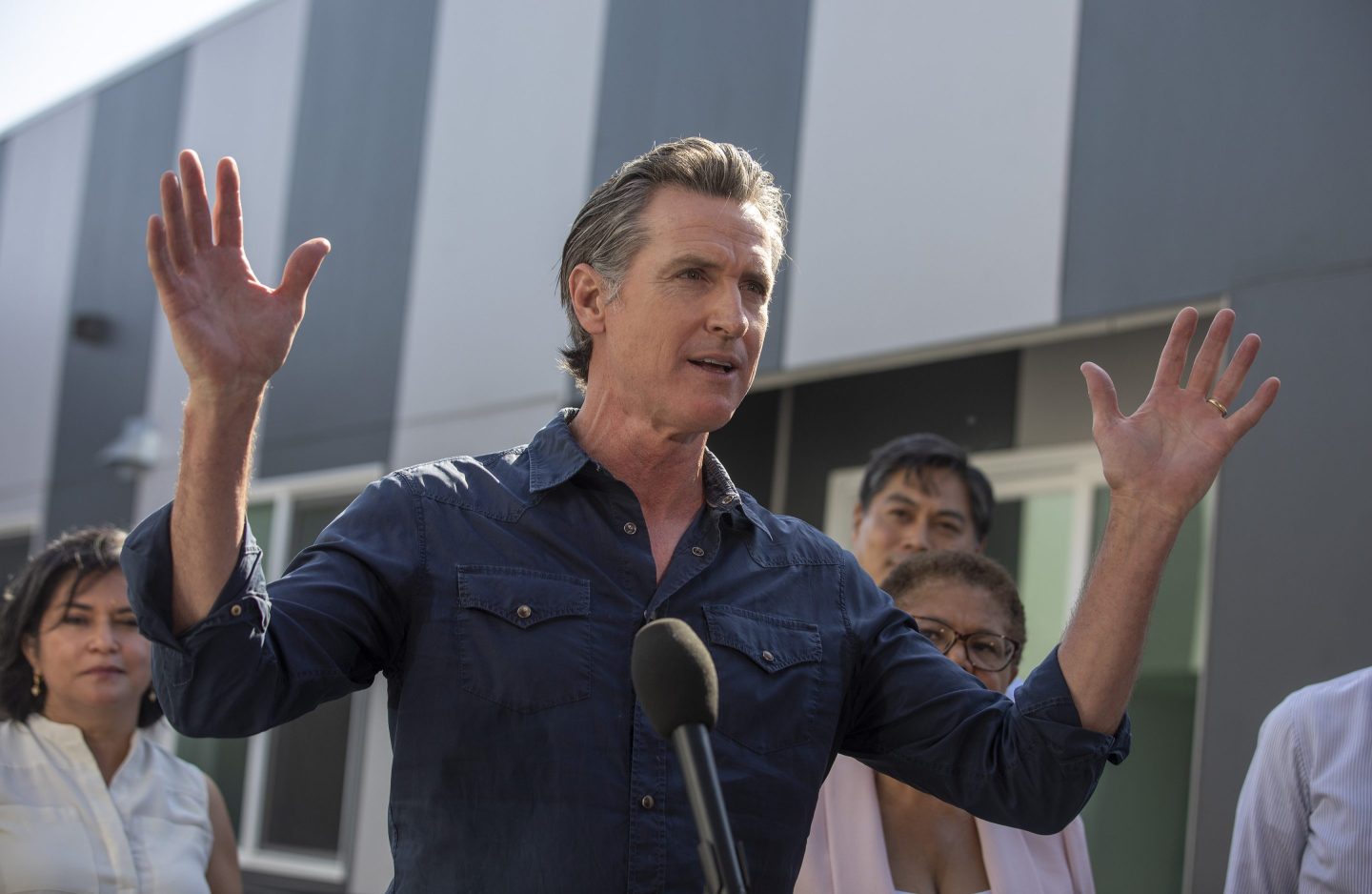 California declared a power grid emergency Monday as a blistering and sustained heat wave threatens to push the state’s electricity system to its limit.

With millions of homes and businesses cranking air conditioners to cope with temperatures above 110 degrees Fahrenheit (43.3 Celsius), electricity use in the largest U.S. state is forecast to hit 48.9 gigawatts Monday, the most since 2017. The state’s grid operator is forecasting an energy deficiency between 5 p.m. and 9 p.m. local time.

“California has been ridiculously hot and will be hot for a good part of the week,” Bob Oravec, a senior branch forecaster with the US Weather Prediction Center, said in an interview.

The prospect of blackouts underscores how grids have become vulnerable in the face of extreme weather as they transition from fossil fuels to renewable energy. California has aggressively closed natural-gas power plants in recent years, leaving the state increasingly dependent on solar farms that go dark late in the day as demand for electricity peaks. At the same time, the state is enduring a severe drought, sapping hydropower production.

Much of California is under an excessive heat warning for the next four days. Sacramento could reach 113 on Monday and 115 on Tuesday shattering records for those days, Oravec said. Downtown Los Angeles reached 103 on Sunday, which was the first time the temperature broke 100 this year.

The heat wave, which began the last week of August, is remarkable for both its ferocity and duration, officials said.

Each day the heat drags on, the risk of power failures rise. Searing temperatures seep into concrete over time, making it increasingly difficult to cool buildings. And the longer power plants run full tilt, the more likely they are to break down.

The fight to keep power flowing in California is complicated by wildfires near Los Angeles and San Diego that are threatening transmission lines and power plants, though there had been no major interruptions as of Sunday afternoon, according to Elliot Mainzer, chief executive officer of the California Independent System Operator, which runs the state’s grid.

A break from the heat will come across Southern California later this week, thanks to Tropical Storm Kay in the Pacific Ocean, Oravec said.

Kay, set to become a hurricane later this week, is forecast to edge up the coastline of Mexico’s Baja California peninsula. As it moves north, the storm will pump moisture and clouds into Southern California and Arizona, taking an edge off the heat.