Banker making $200,000 salary was ‘oversensitive’ when she sued her firm over boss asking her to babysit his kids, judge rules 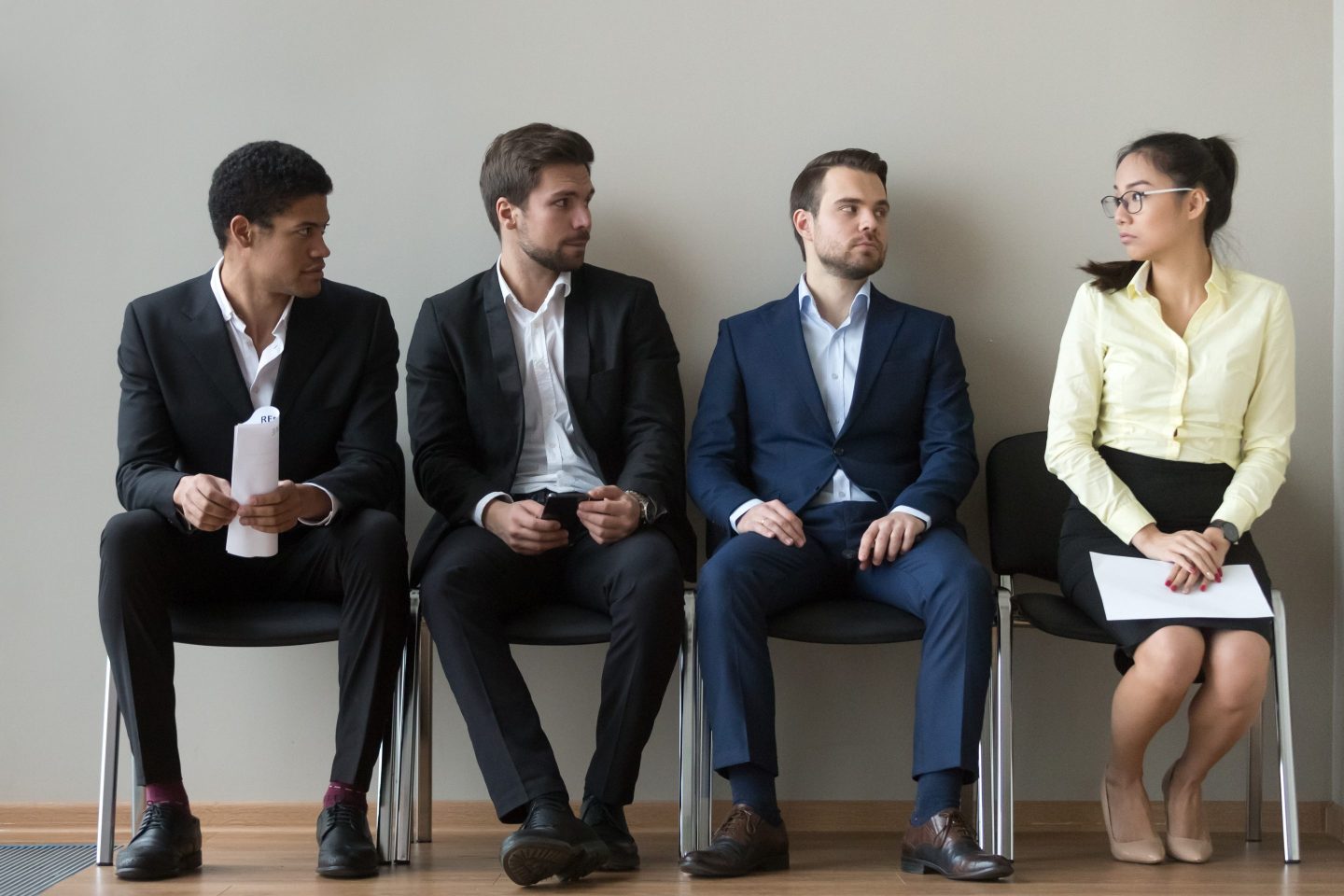 A banker’s bid to sue her employer for almost $1 million for discrimination was dismissed this week when a judge ruled she had been “oversensitive” to comments from her boss.
Fizkes/Getty Images

A banker’s bid to sue her employer for almost $1 million for discrimination was dismissed this week when a judge ruled she had been “oversensitive” to comments from her boss.

Zhuofang Wei’s lawsuit against the Canadian Imperial Bank of Commerce (CIBC) centered around allegations her boss had discriminated against her for being Chinese and for being a woman, The Telegraph reported on Thursday.

She claimed that he had asked her to babysit for him, was dismissive of her in a meeting following a disagreement, and referred to her as his “little sister,” which she argued was demeaning.

The court also heard that Wei felt her boss “looked down” on Chinese people and his nomination of her to take on certain responsibilities at a work event was “tokenistic,” according to The Telegraph.

During the hearing, Wei also accused another boss at the firm of commenting on her “figure-hugging dress” and saying she should dress differently because he “needed to focus.”

However, her case was dismissed by judge Holly Stout who ruled that Wei was “oversensitive.”

The judge also dubbed Wei an “unreliable witness” who “embellished the truth” after the court found that the comments about Wei’s attire never happened and her boss’s babysitting requests were made in jest.

“We consider that there were elements of the [CIBC’s] culture that were discriminatory towards and/or degrading of women, but that these elements were confined to ‘office banter’ or ‘loose language’ rather than being symptomatic of any general culture of less favorable treatment of women,” the judge said.

“We further find that [Wei’s boss] did not in general have a discriminatory attitude towards Chinese women.”

While Wei’s claims about gender and racial discrimination were dismissed, the judge agreed that Wei had been sexually harassed when her coworkers referred to her as “one of the boys” and a “ladette”—a derogatory British slang term that refers to women whose social behavior is considered typical of men, such as drinking heavily and frequently cursing.

However, Wei will not be granted any compensation for that ruling as the court said she had brought the claim too late.