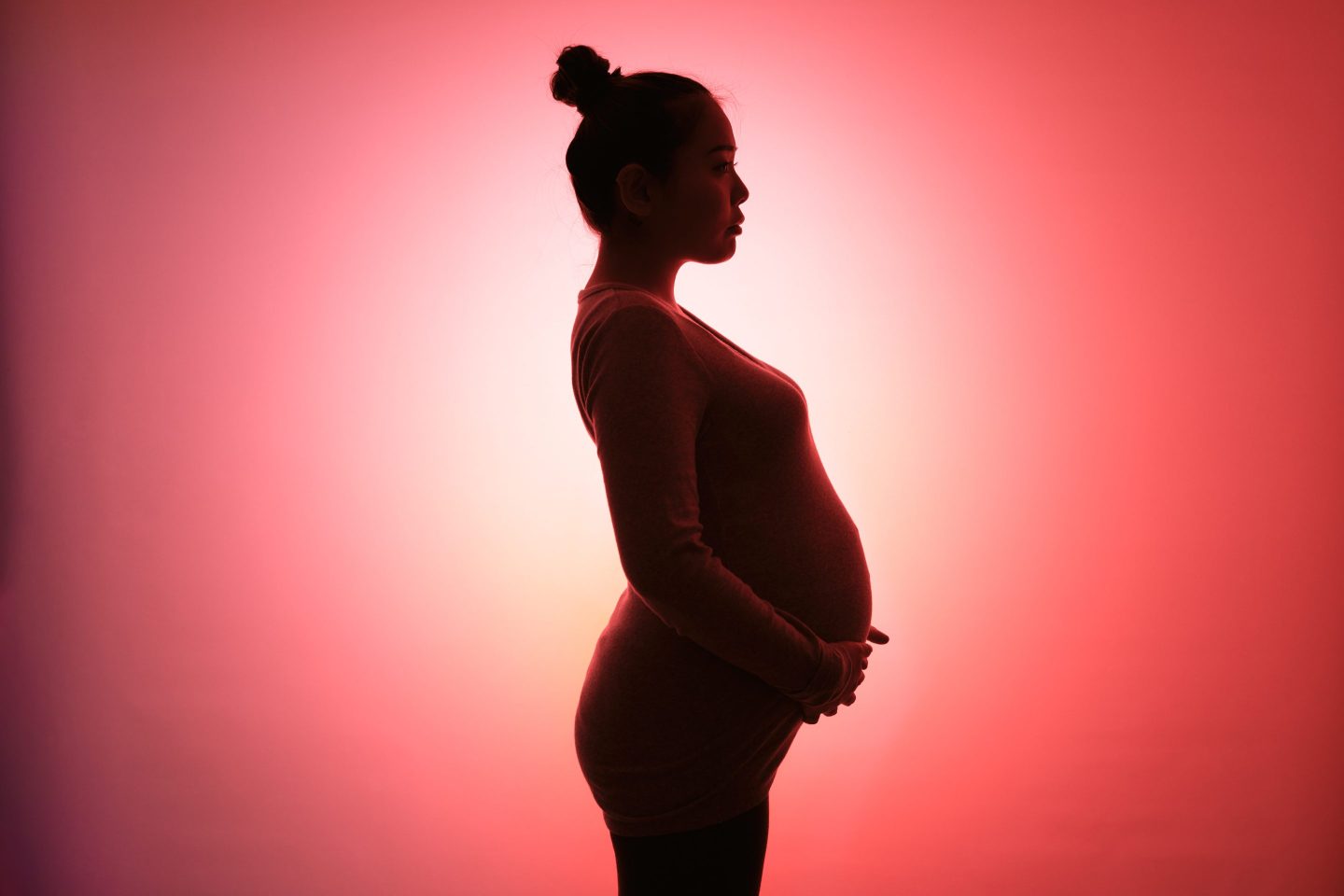 A.I. is taking over the health care world.
Photo by Maki Nakamura

Artificial intelligence models are being used to make labor and pregnancy deliveries safer for mothers and newborns, as A.I. continues to reshape the health care world.

While the number of U.S. childbirths has been steadily declining for years, the rate of complications during labor has been going in the opposite direction.

The rate of childbirth complications among U.S. mothers rose by more than 14% between 2014 and 2018, according to a 2020 study by the Blue Cross Blue Shield Association. These complications can lead to dangerous long-term consequences for mothers, including lasting trauma, injuries, and an inability to bear children again.

The risks can also be financial in nature, as the social costs of pregnancy and childbirth complications amount to as much as $32.3 billion a year, according to a 2021 report by the Commonwealth Fund.

Now, a new diagnostic model that employs artificial intelligence while mothers are in labor could help protect women from these complications, and give doctors critical information on how to proceed during a potentially dangerous delivery.

The new health care A.I. model was outlined in a study published this week in PLOS One, a peer-reviewed science- and medicine-focused academic journal, by researchers at the Mayo Clinic, a nonprofit U.S. medical research center, who said that the new findings combined with future research could help avoid several dangerous consequences for both women and newborns.

“This is the first step to using algorithms in providing powerful guidance to physicians and midwives as they make critical decisions during the labor process,” Dr. Abimbola Famuyide, an obstetrician and gynecologist with the Mayo Clinic and senior author of the study, said in a statement.

“Once validated within further research, we believe the algorithm will work in real time, meaning every input of new data during an expectant woman’s labor automatically recalculate the risk of adverse outcome. This may help reduce the rate of cesarean delivery, and maternal and neonatal complications,” he added.

During pregnancy deliveries, women undergo periodic cervical examinations so doctors can determine how the labor is progressing. Many factors are at play during these examinations, and can indicate how an individual mother’s pregnancy is likely to end.

To develop their new labor predictive algorithm, researchers from the Mayo Clinic sourced over 700 of these clinical factors observed during more than 66,000 pregnancy deliveries. These factors were recorded both during initial tests when expectant mothers were admitted as well as during the labor process, and were then stored on a large database.

The researchers’ goal was to use this data to establish an “individualized labor chart” for different patients, as opposed to more generalized approaches.

“It is very individualized to the person in labor,” Famuyide said, as the designed algorithm takes into account baseline characteristics for each patient, recent clinical assessment, and information gleaned during the labor process itself to provide a real-time individualized risk analysis of specific pregnancies.

The resulting algorithm can predict whether a delivery will lead to an “unfavorable labor outcome,” according to the study, ranging from whether the delivery will cause a mother to experience excessive blood loss to if a baby needs to be placed on ventilation care once delivered.

“This dynamic tool may facilitate patient counseling and decision-making and reduce the rate of [cesarean deliveries], maternal, and neonatal complications,” the researchers wrote.

The Mayo Clinic’s machine learning model for labor outcomes is only the latest example of how A.I. technology is taking over health care.

Artificial intelligence is already leading to big changes in how medical experts detect and diagnose issues, treat diseases, and make decisions, according to a 2017 report by consulting firm PwC.

The report cited advancements such as an A.I.-powered cancer diagnosis program, which in 2016 was able to detect cancer 30 times as fast as a human doctor and with 99% accuracy.

Other advancements in the A.I.–health care intersected space have recently come from the Google-sponsored DeepMind project, which for more than a decade has been employing A.I. to conduct scientific research experiments in a number of fields, including health care.

In 2019, DeepMind unveiled a prototype for an A.I. program that can diagnose several eye diseases in approximately 30 seconds using its machine learning algorithm and a trove of relevant data.

Last year, DeepMind developed software known as AlphaFold that was able to predict the molecular structure of hundreds of thousands of completely distinct proteins, including the vast majority of all the proteins that make up the human body, before publishing its findings in a free-to-use database. The development has been heralded as a massive leap for science, biology, and health care, as AlphaFold is already accelerating the discovery and development times of brand-new drugs and medicines.