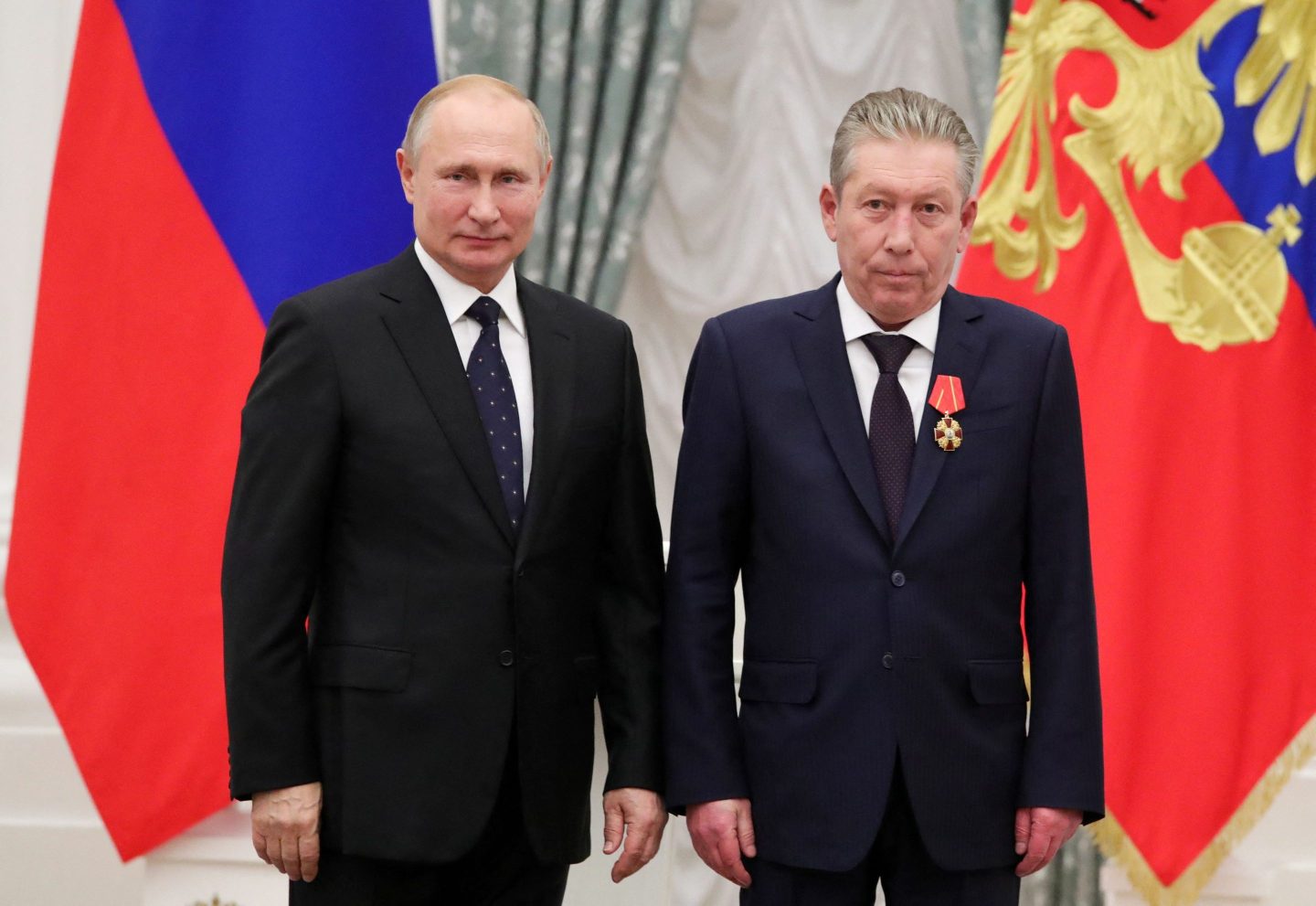 The Russian oil and gas giant Lukoil has announced the death of board chair Ravil Maganov “following a severe illness.”

That may be technically accurate—Maganov, 67, was reportedly being treated for heart problems and depression—but the more immediate cause of death was falling out of a window at Moscow Central Clinical Hospital.

According to law enforcement agencies cited by state news agency TASS, Maganov took his own life.

Maganov is the latest and most senior figure in a string of top Russian executives—most with links to the fossil-fuel sector—who have died in mysterious circumstances since President Vladimir Putin’s full-scale invasion of Ukraine began on Feb. 24.

Soon after that momentous event, Lukoil’s board took the still-rare step of “calling for the soonest termination of the armed conflict.”

In May, former Lukoil board member Alexander Subbotin suffered a particularly bizarre death after reportedly visiting a shaman for a hangover cure; according to Russian media, the shaman injected Subbotin with toad venom to induce vomiting, but he had a heart attack instead.

More recently, Astra-Shipping founder Yuri Voronov—whose company was a key Gazprom contractor in the Arctic—was found in his swimming pool with a gunshot wound to the head and a pistol lying nearby.

Most of the earlier deaths were chalked up as suicides or murder-suicides, with three (former Gazprombank vice president Vladislav Avayev; former Novatek chief accountant Sergey Protosenya; and MedStom executive Vasily Melnikov) having allegedly killed their families before taking their own lives.

Russia’s energy giants have been enjoying bumper profits in recent months, with soaring oil and gas prices more than making up for Western embargoes.

A month ago, Lukoil reported that its first-half net profits had leapt year on year from 145.6 billion rubles to 520.5 billion rubles—a rise of over 250%.

Despite Lukoil’s opposition to the Ukraine war, CEO Vagit Alekperov—who was key to Lukoil’s post-Soviet privatization—was hit with Western sanctions because of his Kremlin ties.

Alekperov resigned at the start of July, reportedly to protect Lukoil from being affected by measures taken against him.