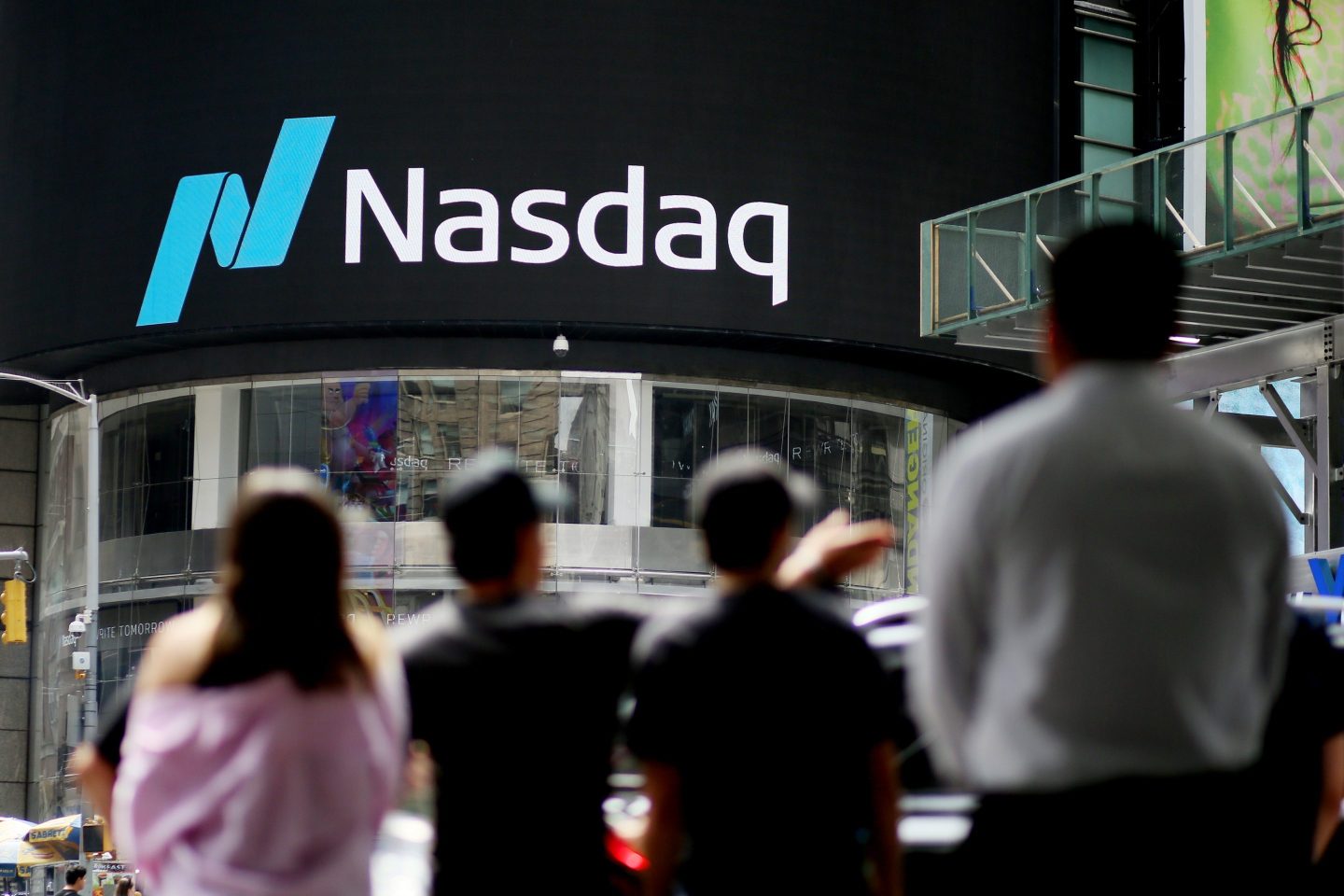 The Nasdaq 100 is down 3.9% in August, and it fell 6.1% over the past three sessions.
John Smith—VIEWpress/Getty Images

The second half of August has been bruising for technology stocks, but those hoping for a respite from the declines shouldn’t relax just yet: September is just around the corner.

The month historically has been the worst of the year for returns, suggesting another reason for caution as investors also grapple with inflation and rising interest rates from the Federal Reserve. Over the last decade, the Nasdaq 100 Index has declined by an average of 0.6% during September, the only month of the year with a negative average. The tech-heavy index fell 5.7% in the Septembers of both 2020 and 2021.

Whether the month lives up to its reputation remains to be seen, but recent action has been to the downside. The Nasdaq 100 is down 3.9% in August, and it fell 6.1% over the past three sessions, its biggest three-day drop since mid-June. Fed Chair Jerome Powell added to recent losses when he indicated the central bank is likely to keep raising interest rates.

“Between the Fed, inflation, and all the conflicting signals we’re getting about the economy, we’re entering the month in a precarious position,” said Ryan Detrick, chief market strategist at Carson Group Holdings.

Tech’s September weakness reflects a broader seasonal trend. The month has long been known as a bad one for equities, though analysts struggle to say exactly why that is. Some say individuals pay more attention to the market after the summer, selling stocks to lock in gains or book losses, while others cite mutual funds that begin selling losing positions before year end, which for some funds is in September or October.

“You don’t want to blindly invest based on seasonality, but you shouldn’t ignore it, given how poor September typically is, especially for tech,” said Detrick. “The potential for more volatility seems quite high, and when you add in this downside seasonal trend, there’s plenty of risk for September.”

Investors seem to be bracing for such a prospect. According to Bank of America Corp., the firm’s clients were net sellers of U.S. equities last week for a second straight week.

Options pros also seem to think more pain is potentially in store. The number of outstanding bearish options contracts on an exchange-traded fund that tracks the Nasdaq 100 spiked on Aug. 19 to the highest level since the aftermath of the dot-com bust, and is hovering not too far from that level.

“Until we get past the Fed’s hawkish stance, which will be a long and slow process, I have a hard time seeing how we get a clear runway for a risk-on trade,” said Don Calcagni, chief investment officer at Mercer Advisors. “I suspect we’ve put in our lows of the year, but tech continues to trade at a pretty significant premium, and because of that, I just don’t think there’s enough appetite for it to come roaring back.”

Valuations are especially elevated for some of the market’s biggest names. Apple Inc. trades at 24.7 times estimated earnings, above its 10-year average of 16.7. Microsoft Corp. at 25.1 is comfortably above its long-term average of 21.5. The Nasdaq 100’s price-earnings ratio is about 5% above its average over the past decade.

Carson’s Detrick is neutral on tech, citing valuations and higher Treasury yields. However, after September, seasonal trends will start to favor stocks, he said.

“The fourth quarter of a midterm year is historically very strong, so we could see some positive seasonal tailwinds toward the end of the year,” he said. “Meanwhile, tech earnings have overall been quite solid, so there could be some solid opportunities within the group when all is said and done.”

The recent weakness in equities has been broad based, with almost 70% of Nasdaq 100 components making new four-week lows. That’s the highest pace since February, and it represents a rapid about-face from earlier this month, when zero components were at a four-week low.

—With assistance from Matt Turner, Elena Popina and Subrat Patnaik.