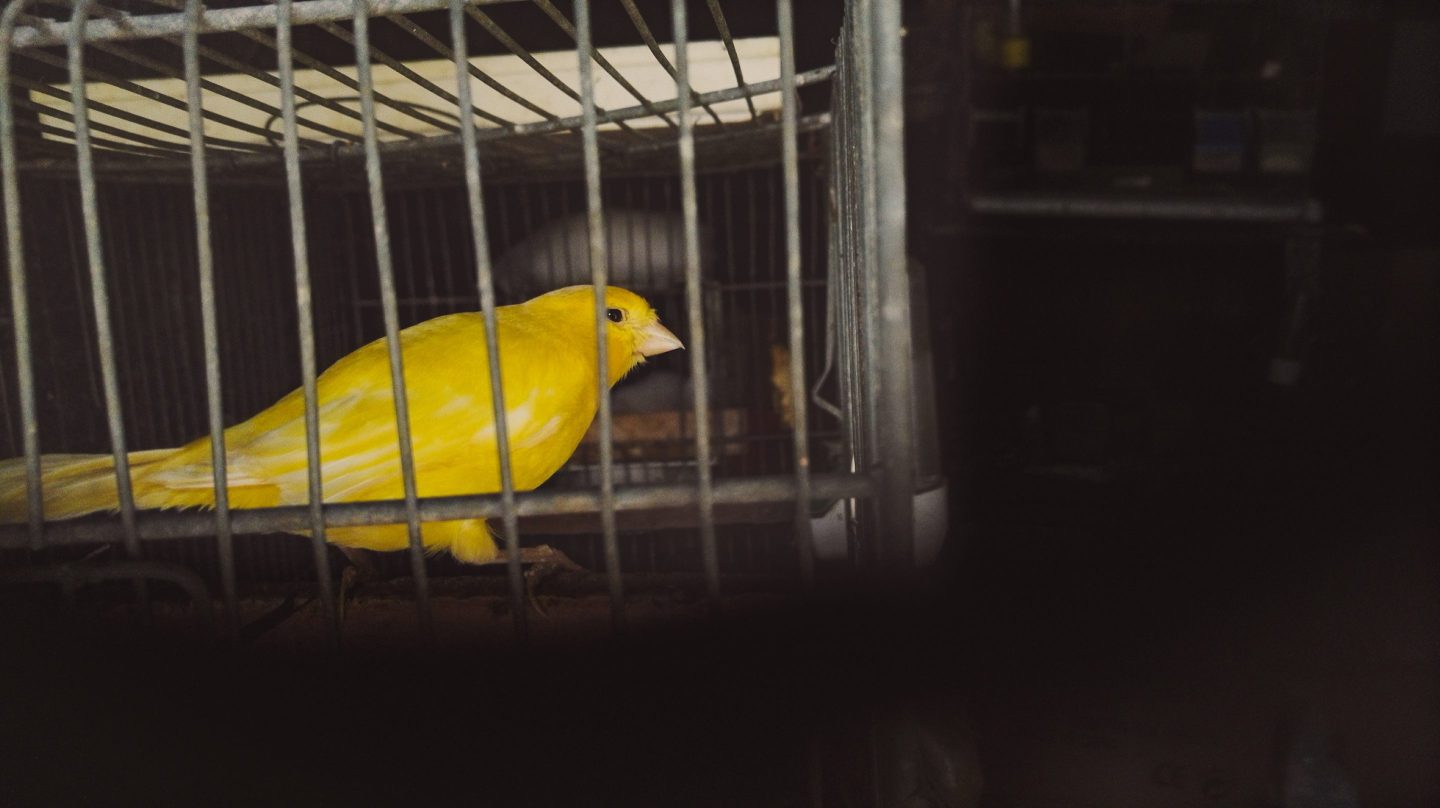 There’s a new canary in the coal mine when it comes to predicting a recession, according to Morgan Stanley.
Vito Cangiulli—Getty Images

There’s a new canary in the credit coal mine, according to Morgan Stanley—and fortunately, it’s still singing.

In a new research note, Morgan Stanley strategist Srikanth Sankaran said investors should consider the leveraged loan market when trying to assess what’s around the corner for the economy.

Junk bonds—bonds with low credit ratings—have been monitored in the past as an indicator of economic health, as they often lose value in a downturn when the companies issuing them become less able to repay their debts.

However, according to Sankaran, another area of the credit market may replace junk bonds as the first to collapse if the economy deteriorates: floating rate leveraged loans worth more than $1 trillion.

What are floating rate leveraged loans?

Floating rate loans have a variable interest rate that changes over the course of the debt term, with the rate usually following an index or benchmark interest rate rather than being fixed for the duration of the loan.

A leveraged loan is a type of loan extended to companies or individuals with considerable amounts of existing debt or a poor credit history.

Floating or variable rates are common with leveraged loans, as well as debts like credit cards and mortgages.

In 2017, the Federal Reserve said around 85% of outstanding corporate loans had variable interest rates.

Market participants can invest in floating rates through credit instruments such as leveraged loans, collateralized loan obligations, or direct lending.

However, Sankaran said in this week’s note that variable rate leveraged loans could be vulnerable to current economic challenges—but added that this meant its performance could be used to make forecasts about the short-term outlook for the wider economy.

“The canary in today’s credit coal mine could well be leveraged loans, a less ‘macro’ but equally important part of the credit market,” Sankaran said in his note.

“At $1.4 trillion in outstanding volume, the loan market has nearly doubled in size since 2015, with a significant deterioration in quality. Due to the floating-rate nature of these instruments, underlying borrowers are particularly vulnerable to the double whammy of weaker earnings and rising interest rates. A downgrade wave is imminent, extending through the next few quarters.”

Aside from a notable dip at the height of the COVID-19 pandemic in 2020, the Morningstar LSTA U.S. Leveraged Loan Index—an index representing the U.S. senior loan market—has been relatively stable over the past three years. In recent months, however, it has begun to show some cracks.

Sankaran said in his note that the index could dip below the levels seen in 2020 and the 2008 financial crisis even if a “mild recession” hits the economy.

He also suggested that investors should rethink the way they use bond markets to predict what’s in store for the economy.

Traditionally, he noted, investors consider yield spreads of 800 to 850 basis points as a sign that a recession may be looming—but Sankaran advised market watchers to lower that warning level to 700 basis points against the current economic backdrop.

“High-yield credit spreads may be less sensitive to a growth slowdown than in the past, but the loan market is fundamentally more vulnerable,” he said.

“Both canaries are singing for now. But given current valuations, we maintain a cautious stance across corporate credit—staying up in quality and up in seniority.”

Many top economists and corporate figures have warned a recession is likely to rock the U.S. economy in the near future, with experts predicting everything from a “whopper of a recession” to a “mild” downturn in recent months.