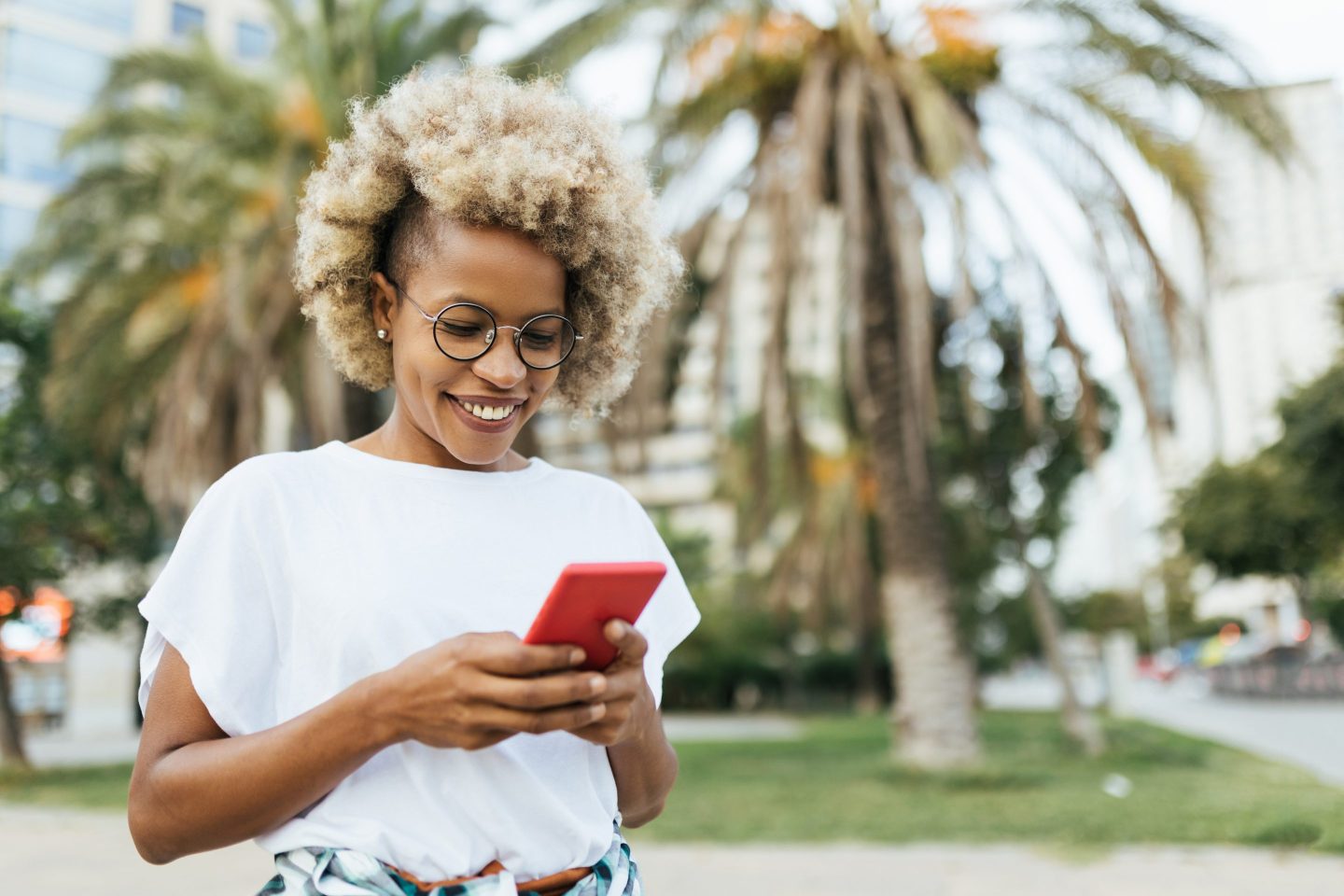 Twitter has announced the widespread launch of Twitter Circle, a new feature that will give users some control over who sees their Tweets.

The new feature, which Twitter has been been testing for over four months, is available immediately and will let users set up groups (or “circles”) of friends of colleagues who follow them. When a Tweet is marked for that circle, followers who are not in it will not be able to see the Tweet or any responses, regardless of the public/private settings of the originating account.

It’s a feature that seemingly has a lot in common with text messages chains with a bunch of your buddies, which saw a surge of popularity during the heart of the pandemic.

The lifestyle sections of both the Washington Post and New York Times commented on the rise of the group chat, with the Post highlighting its potential for interpersonal drama in September 2020. The Times called an end to the trend in January of this year.

Circles can contain as many as 150 people, and users can add and remove people from the list as they please. They can, however, have just one Circle.

Through Circles, Twitter says it is trying to create an environment of security, where people will be able to express themselves without fear of harassment or bullying. The company says in testing that it saw increased usage by Circle users as well as increased engagement.

“Twitter Communities offers people a dedicated place to connect, share, and get closer to the discussions they care about most with anyone on Twitter,” the company said. Twitter Circle is for sharing the Tweets you only want to share with the people you choose to see them.”

The new feature comes out as Elon Musk has doubled down on his fight to terminate his $44 billion takeover of the company.

In a filing on Tuesday, Musk (via his lawyers) said allegations by Twitter’s ex-head of security about shortcomings in its handling of personal data, meant Twitter had breached the conditions of the merger agreement.

The company has previously called Zatko’s complaint “a false narrative about Twitter and our privacy and data security practices that is riddled with inconsistencies and inaccuracies and lacks important context.”