What’s next for Meta after the company’s metaverse lead leaves? 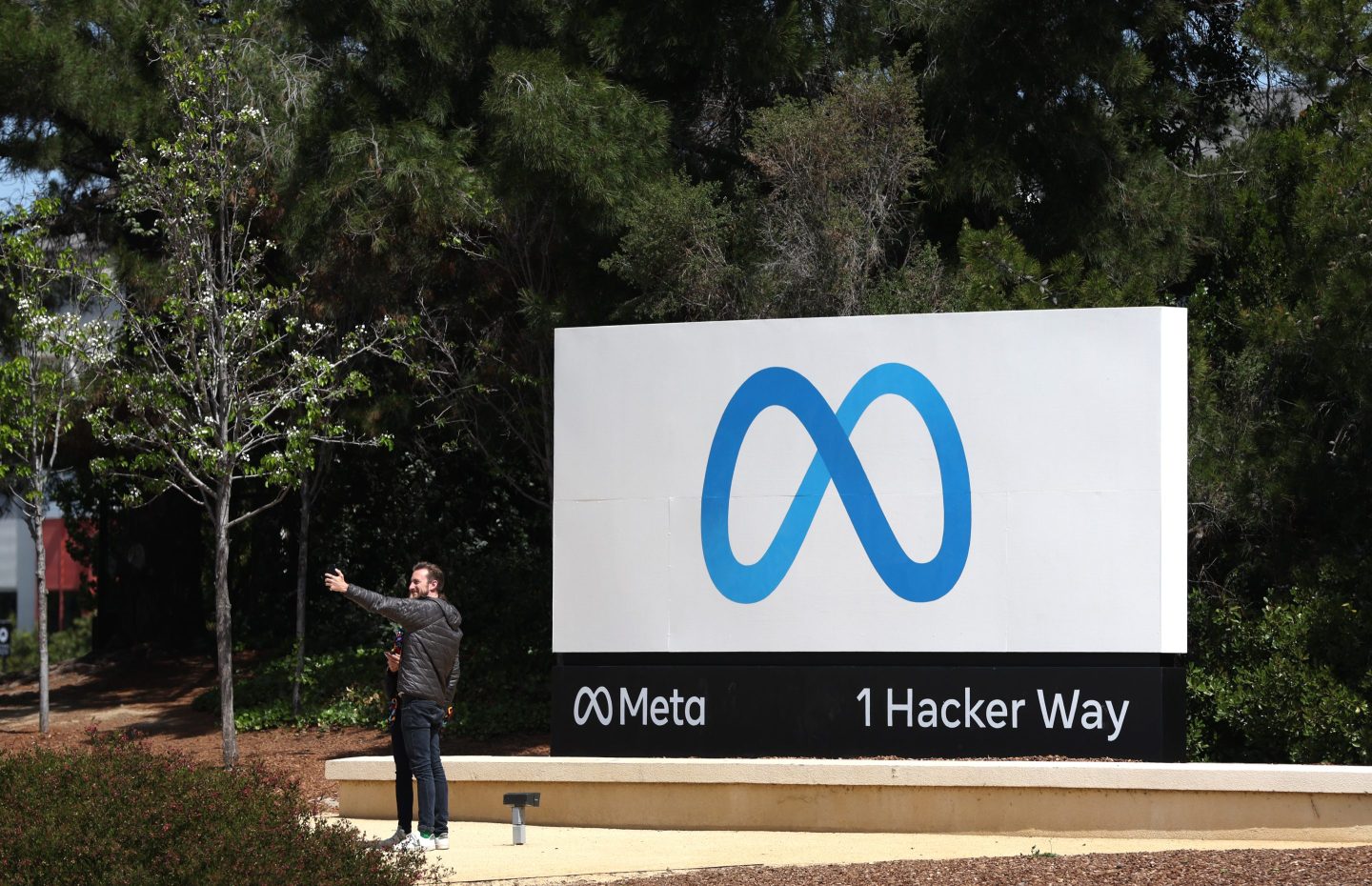 The departure of a top executive at Meta poses questions about what’s next for the company as it doubles down on its metaverse ambitions.

Vivek Sharma, vice president of Meta’s Horizon team, has left the company after just a year in the position, following a six-year stint at the social media giant during which he also worked as head of product for Facebook Marketplace and vice president of Facebook Gaming. Sharma’s most recent team, Horizon, is largely responsible for bringing to life the company’s massive metaverse vision.

Under his tenure, Meta launched three metaverse apps: Horizon Workrooms, for metaverse meetings; Horizon Venues, for virtual events such as

In a January interview with Digiday, Sharma said the three apps would be the backbone of Meta’s virtual world and someday be interoperable.

He also told Digiday that the metaverse was the natural evolution of Facebook, and it would blur the lines between both Facebook Marketplace and Facebook Gaming, which also oversees the company’s streaming business.

“You can imagine us building out an entire ecosystem where creators can earn a living, where communities can form and do interesting stuff together,” Sharma said at the time.

Now, Sharma is out and taking on an “unrelated career opportunity,” according to the Verge.

A Meta spokesperson seemed to indicate that Sharma left on good terms, although he hasn’t said anything about his departure on social media.

“We’re thankful for Vivek’s contributions across our Marketplace, gaming and metaverse teams over the last six years and we wish him well. Thanks to his leadership, the Horizon product group has built a strong team with an ambitious vision and it is just getting started,” a Meta spokesperson told Fortune in a statement.

Fortune reached out to Sharma for additional comment but didn’t immediately hear back.

With Sharma gone, that team will report to Vishal Shah, Meta’s vice president of metaverse, according to Reuters.

Still, questions remain about Meta’s metaverse plans. The company poured $10 billion into its Reality Labs division last year, and CEO Mark Zuckerberg was criticized last week after posting a selfie that showed an expressionless version of his avatar in front of the Eiffel Tower.

Zuckerberg later called the selfie “pretty basic,” and posted a new one while defending Horizon’s capabilities.

In terms of the company’s virtual reality technology, Zuckerberg said big things are in the works. In a recent interview on Joe Rogan’s podcast, Zuckerberg said the company has planned an October release of an updated Meta Quest headset with eye and facial tracking, code-named “Project Cambria.”

While Meta is full steam ahead on its metaverse plans, it’s possible Sharma had some doubts about the endeavor. Although he hasn’t spoken out about his departure, he recently liked a comment on a LinkedIn post linking to a Protocol article titled, “Why Fortnite, not Meta, is winning the metaverse.”

The comment, from Sean Ryan, Meta’s former vice president of business platform partnerships and the current CEO of a Web3 marketplace, questioned the utility of the metaverse.

“We know that lots of teens will play games in Roblox,” Ryan commented, “but I think there is a real question as to what adults will do in a metaverse in the next five years that doesn’t involve playing games? For a metaverse to truly scale, it will have to expand use cases, and it doesn’t feel like we are there yet.”