Monkeypox may have just claimed its first victim in the U.S., Texas officials say 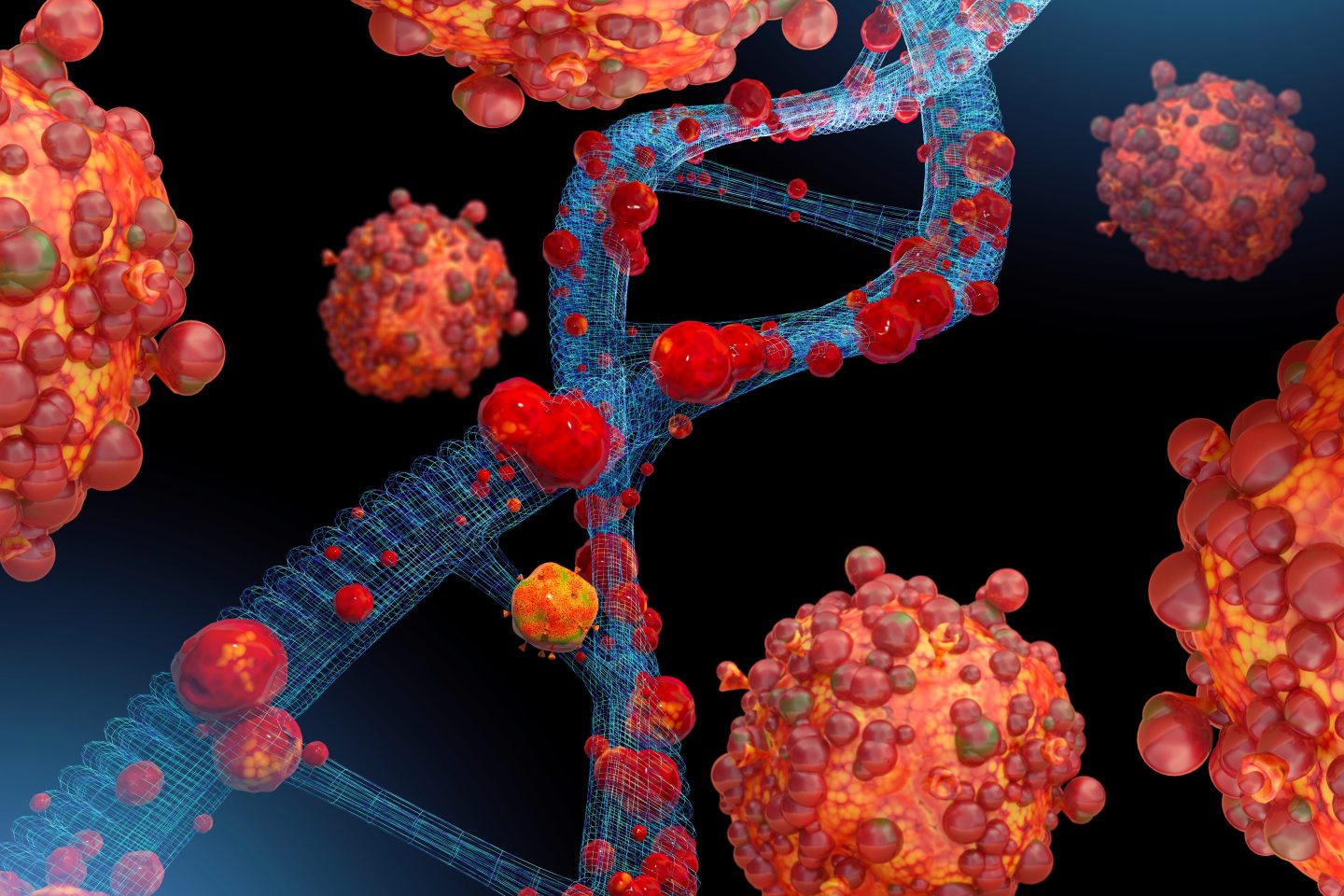 Monkeypox has not been fatal in the U.S., until now?
Getty Images

Texas health officials are seeking to determine if monkeypox led to the death of an adult in Harris County—the first such fatality in the U.S. if it’s confirmed.

“At this time, the patient’s cause of death is unknown,” county officials said in a statement. “Harris County Public Health is collaborating with partners to determine what role, if any, monkeypox may have played in this person’s death.”

An autopsy is underway, and results will be available in a few weeks, the county said. The person suffered from several serious illnesses and was “severely immunocompromised,” officials said.

The monkeypox virus, which can cause painful sores and lesions all over the body, can be serious but is not often life-threatening. However, immunocompromised people are at higher risk of serious infection. So far, there have been no deaths recorded among the more than 18,000 monkeypox cases in the US, the most of any country globally.

Since May, there have been 15 deaths associated with the outbreak that’s affected 99 countries. Most have been in African countries, including Nigeria, Ghana and the Central African Republic, according to U.S. data. The strain of the virus circulating during this outbreak has a less than 1% mortality rate, according to the World Health Organization.

The outbreak has so far predominantly affected men who have sex with men and spreads through close, intimate contact, though a small number cases have been reported outside this population, as the virus can also be transmitted through any type of direct contact with sores.

An antiviral medication from Siga Technologies Inc., called Tpoxx, is available to those who are at higher risk of developing severe disease or who are experiencing serious symptoms.

People who are likely to be exposed to the virus should get vaccinated with Bavarian Nordic A/S’s Jynneos vaccine, which the U.S. has been working to supply, including investing in domestic manufacturing of doses.