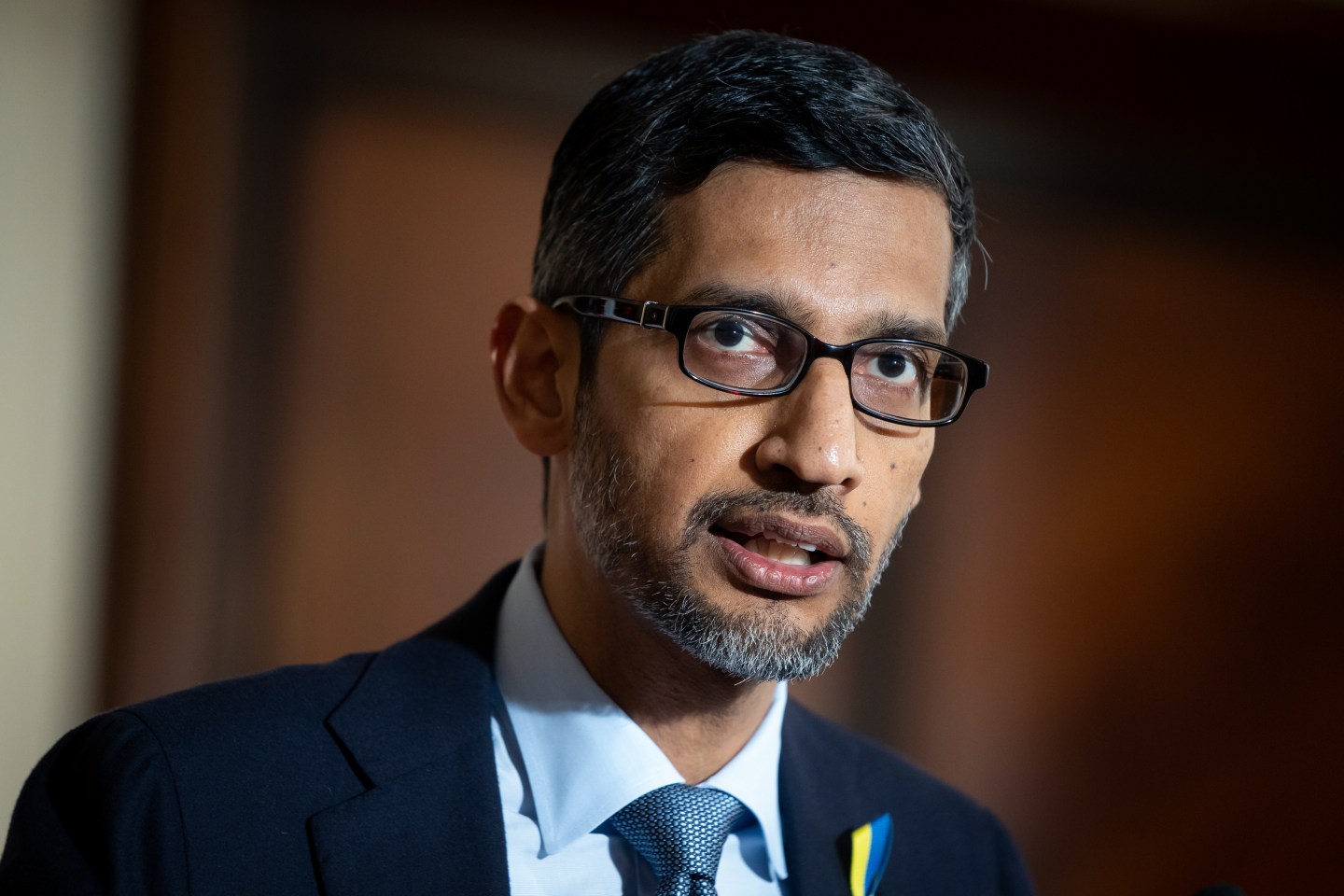 A Google employee who had denounced the company’s business dealings with Israel’s military said Tuesday she plans to quit after facing retaliation by the tech giant.

Ariel Koren, who had worked at Google for seven years, most recently as a product marketing manager at Google for Education, had been a leader in pushing the company last year to drop a $1.2 billion contract it held jointly with Amazon to provide cloud computing to Israel’s government.

Soon after voicing her concerns, she was told her role was moving to a different location—Sao Paulo, Brazil, and that she had 17 days to relocate or lose her job, Koren said. In the end, she did not have to move because the other location allowed her to work remotely.

A spokesperson for Google told Fortune the company prohibits retaliation in the workplace. The National Labor Relations Board investigated the case and dismissed it.

“We thoroughly investigated this employee’s claim, as we do when any concerns are raised, and as we’ve stated for many months, our investigation found there was no retaliation here,” the spokesperson said.

Google’s work with Israel’s government, called Project Nimbus, was announced in April last year and went into effect several months later. It’s unclear what the technology will be used for, though a slide deck of training materials published by The Intercept said it could help Israel deploy facial detection technology and sentiment analysis that may be able to determine “the emotional content of pictures, speech, and writing.”

Koren’s departure is just the latest by Google employees who say they’ve either been sidelined or fired for speaking out about a variety of topics in recent years. Timnit Gerbu, a leader on Google’s team for ethics in artificial intelligence, left after raising questions about bias. Shortly after, her colleague Margaret Mitchell was fired for violating Google’s codes of conduct, according to the company. She was hired to co-lead its ethical A.I. unit, with Gerbu.

Additionally, last month Google fired one of its engineers, Blake Lemoine, after he claimed that a Google A.I. chatbot had achieved “sentience,” or human-like perception.

In an online letter posted Tuesday, Koren, who is Jewish, also complained about what she described as Google’s treatment of pro-Palestinian employees inside the company. She said Google does so to protect its business interests with the Israeli government and military.

In her letter, Koren pointed to an internal group, called Jewglers, that’s supposed to support and represent all Jewish workers at Google. Instead, she said it’s used to attack workers like her who support Palestinians by members who complain to Google’s human resources and diversity and inclusion departments.

“In practice, this group is systemically functioning as an outlet to drive forward right-wing ideologies under the guise of promoting diversity,” Koren wrote.

Frustrated, Koren said that she and some others created a separate group that was “free of the Jewglers’ censorship.” In one instance, after Israel launched an airstrike into Gaza, killing hundreds of Palestinians, Koren said Jewglers demanded Google express support for Israelis. Company executives including CEO Sundar Pichai ultimately did, she said.

In response, her breakaway group sent a letter to Pichai and the company about pro-Israel bias in the Jewglers group, to which they received no response. They sent another that said: “We believe Jewglers leadership is using their platform and leadership positions to endorse an agenda that many Jews oppose, while purporting to represent us all.”

In some cases, pro-Palestinian employees received warnings from HR for what they said in the online groups. She added that members of Muslim and Arab groups at Google were also being surveilled by members of the Jewglers group and were sent aggressive messages.

Koren pointed to an incident when Google employees were invited to virtually tour Hebron, an Israeli settlement in occupied Palestine. A Jewish worker responded, asking if the tour would include a conversation of the “ongoing war crimes committed by the Israeli government against the Palestinian population.” Her reply was flagged for discrimination, harassment, and bullying, which Koren said was, in fact, a “simple” message of support for Palestinian human rights.