Shell CEO warns the gas crisis could last for several years, as Europe faces ‘terrible’ winters for the next decade 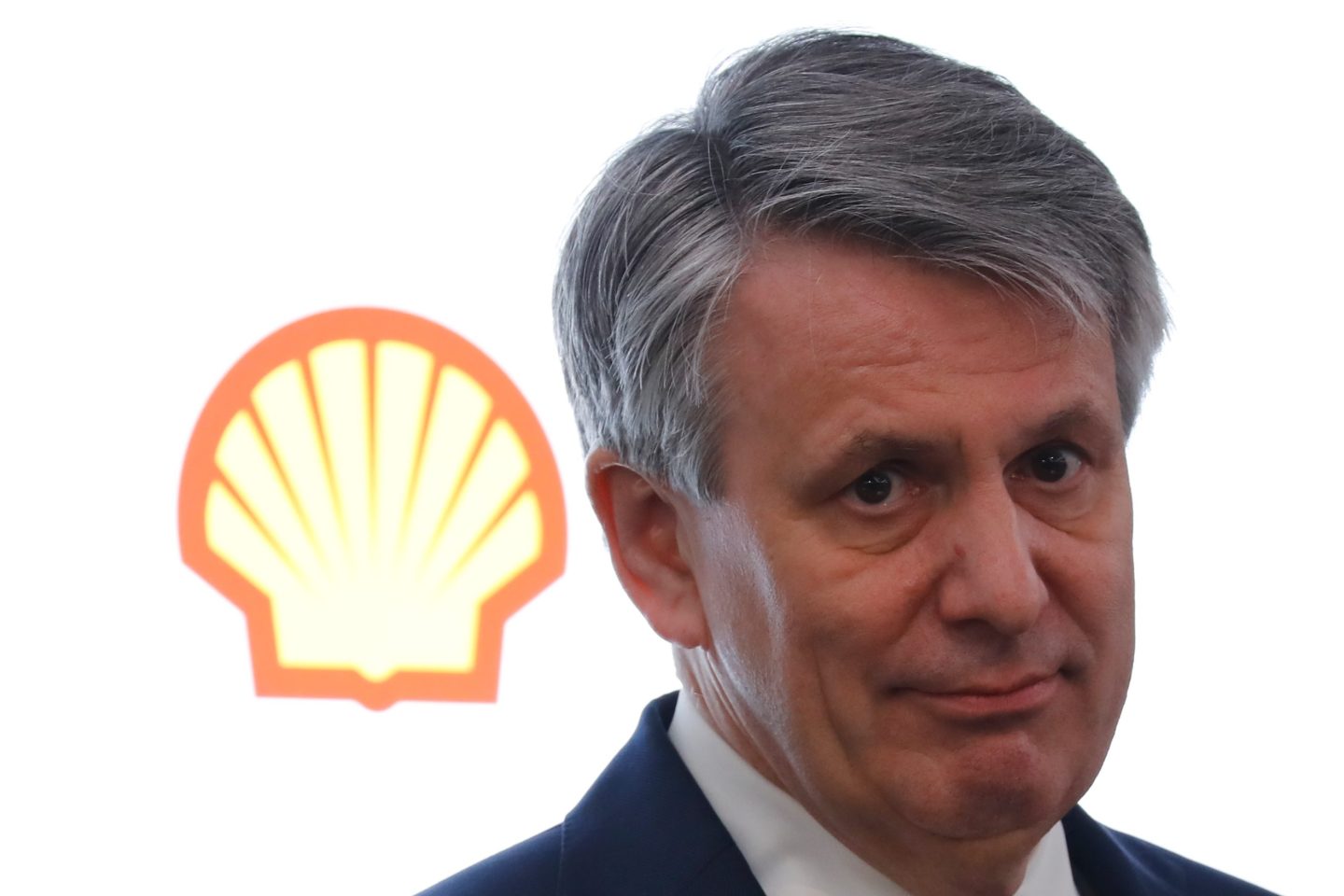 Europe may be in for gas rationing and expensive electricity bills for a decade to come.

Shell’s chief executive officer Ben Van Beurden cautioned that the continent may need to ration gas for several winters as the crisis brought on by Russia’s ongoing invasion of Ukraine looks unlikely to end any time soon.

“I do not think this crisis is going to be limited to just one winter,” the CEO of the Anglo-Dutch oil major told reporters on the sidelines of a conference in Norway’s oil and gas hub Stavanger.

“It may well be that we have a number of winters where we have to somehow find solutions through efficiency savings, through rationing and as a very, very quick build out of alternatives.

“That this is going to be somehow easy or over, I think is a fantasy we should put aside — we should confront the reality.”

Van Beurden’s comments come at a time when Brussels is drawing up emergency plans to cope with the skyrocketing price of energy across the bloc.

Commission President Ursula von der Leyen said Monday evening: “We will have to develop an instrument, that will happen in the next days and weeks, which ensures that the gas price will no longer dominate the electricity price.”

Words of worry were echoed by Belgian Energy Minister Tinne Van der Straeten, who warned that winters in Europe for the next five to 10 years will be “terrible” if the European Union does not step in and place a price cap on runaway energy prices.

Across Europe, top leaders are holding emergency meetings to discuss the almost tenfold increase in gas prices compared to a year ago, which surged last week after Russia announced it would shut down the key Nord Stream 1 pipeline due to planned maintenance between Aug. 31 and Sep. 2.

The pipeline, which links gas from Russia to Germany, has only been running at 20% capacity since July.

Europe has argued that the outages at the plant are not technical issues but rather a deliberate cutting of gas supplies in retaliation for the sanctions placed on the country.

Prices have since scaled back down after Germany announced it had almost reached its gas storage target two months ahead of schedule, which would not only help to absorb supply shocks but also provide around 20% to 30% of the fuel needed for winter.

But despite the brief moment of relief, Europe still fears Russia may never turn the Nord Stream 1 pipeline back on as it begins to cut off supplies flowing in from elsewhere.

“We’re getting ready for the worst-case scenario, which is a complete cut-off,” French Energy Transition Minister Agnes Pannier-Runacher told France Inter radio when asked about Engie. She also accused Russia of using gas as a weapon of war.

“The current surge in wholesale prices is unprecedented,” Berenberg economists wrote in their Gas Risks for Germany and the EU scenarios.

Berenberg chief economist Holger Schmieding forecasts that if the cost of gas goes up by an additional €100 per MWh in Europe, paying for a year of supply would cost €415 billion, equal to 3% of EU GDP or 6% of EU private consumption.

If Russia stops gas completely in September, last resort rationing will be necessary and the likelihood of a recession across the Eurozone increases significantly, according to Berenberg analysis.

How countries are managing

The E.U. has already set aside €280 billion ($278 billion) in relief packages to cushion the impact on businesses and households, and has also agreed to a voluntary goal of cutting gas demand by 15%.

But within the bloc, individual governments are scrambling to reduce domestic prices to alleviate the pain on their own citizens.

Spain and Portugal were the first to step outside E.U. competition rules and set a cap on the price of gas flowing in by temporarily subsidizing fossil fuel plants’ power costs.

While this move has brought down prices by an average of 17% in Portugal, it is unpopular with traders and could mean more exports on cross-border links to countries like France, Bloomberg reports.

Italy, Spain, and the U.K. have placed a windfall tax on oil and gas companies profiting from the increase in energy prices, to help their citizens pay their bills.

Many countries including Germany and Italy have created large aid packages to shield firms and families from surging energy costs.

Greece Energy Minister Konstantinos Skrekas announced today the country will spend almost €2 billion ($1.98 billion) to subsidize rising power bills in September, which will cover 94% of the increase in prices.

But energy prices are still wreaking havoc on consumers.