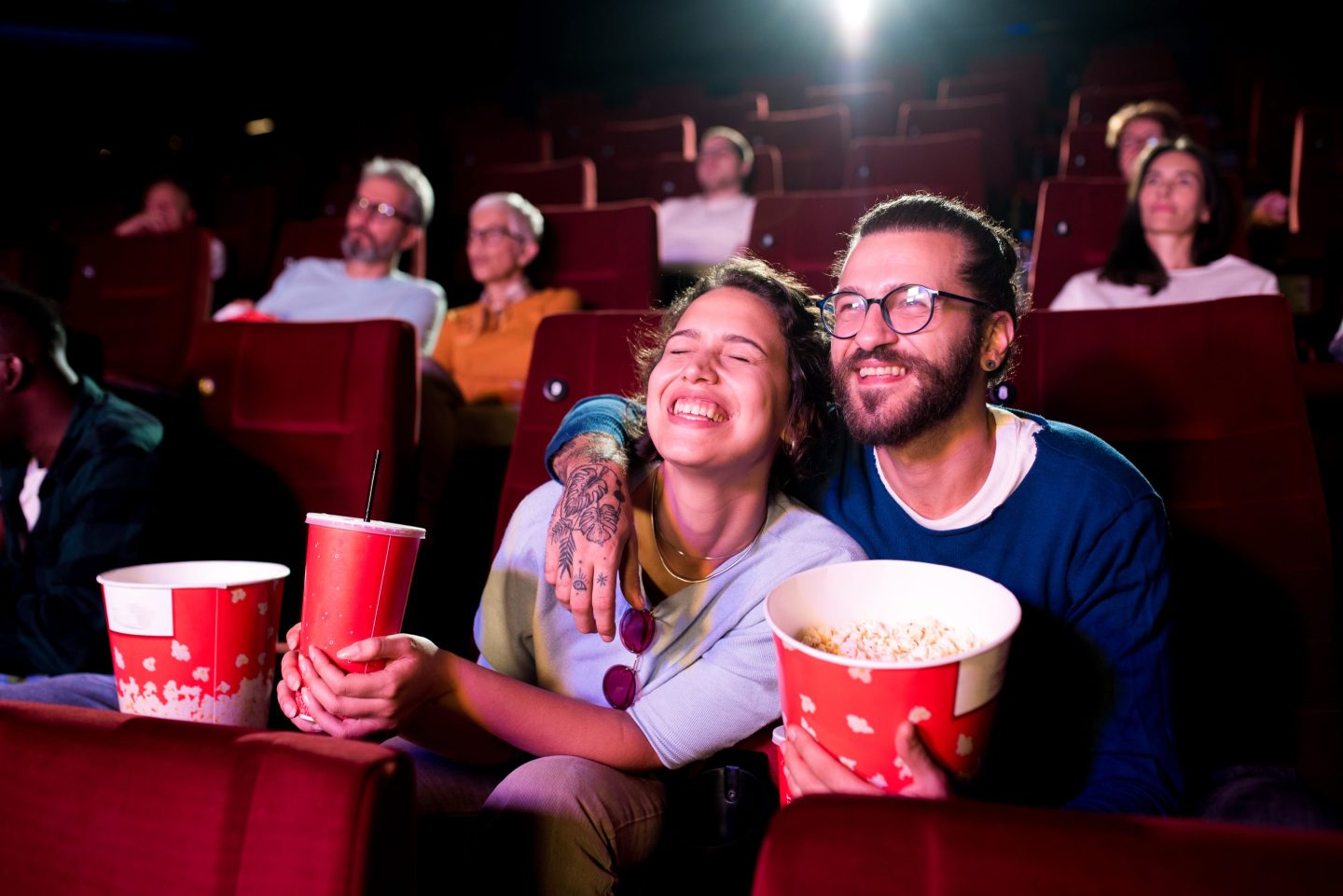 Movie tickets prices will drop to $3 at over 3,000 theaters on Sept. 3
Getty Images

Forget the rebirth of MoviePass. This Saturday, Sept. 3, the price to see a film in your local cineplex will plunge to a level patrons haven’t seen since 1982.

National Cinema Day, a newly created event, will drop ticket prices to $3 as the industry attempts to reach its pre-pandemic levels. And with over 30,000 screens covered by the deal, you can expect some packed theaters.

Worried about potential catches or small print? We’ve got all the details of the day for you.

Does the $3 ticket only cover certain times?

Nope. The $3 ticket price will extend to all screenings on Sept. 3. So you won’t have to worry about catching a matinee or late night show. (Note that you’ll have to pay any tax and fees on top of that $3.)

You can. Prices won’t fluctuate with format, so if the film is showing at your local cineplex (and that theater is participating in National Cinema Day), then you’ll pay just $3.

Which theaters will offer the $3 movie tickets?

More than 3,000 theaters with over 30,000 screens are expected to participate in the event, including major chains such as AMC and Regal.

The best way to find the nearest theater to you is via the National Cinema Day website. (Note that some chains, such as Southeast Cinemas, are not participating in the promotion.)

Are there any major film releases this weekend?

While it’s a holiday weekend, there aren’t any tentpole releases on Sept. 2. New films include Gigi & Nate, Burial and Honk for Jesus, Save Your Soul.

That said, there are still plenty of summer blockbusters in theaters, including Top Gun: Maverick, Thor: Love & Thunder, and Minions: The Rise of Gru. And several films are being reissued, including Jaws and Spider-Man: No Way Home.

Can I expect any deals at the concession stand?

Don’t hold your breath. Cinemas make most of their money from the sale of popcorn and sodas. So they’re counting on making up any lost revenue from ticket sales with a busier than usual concession business.